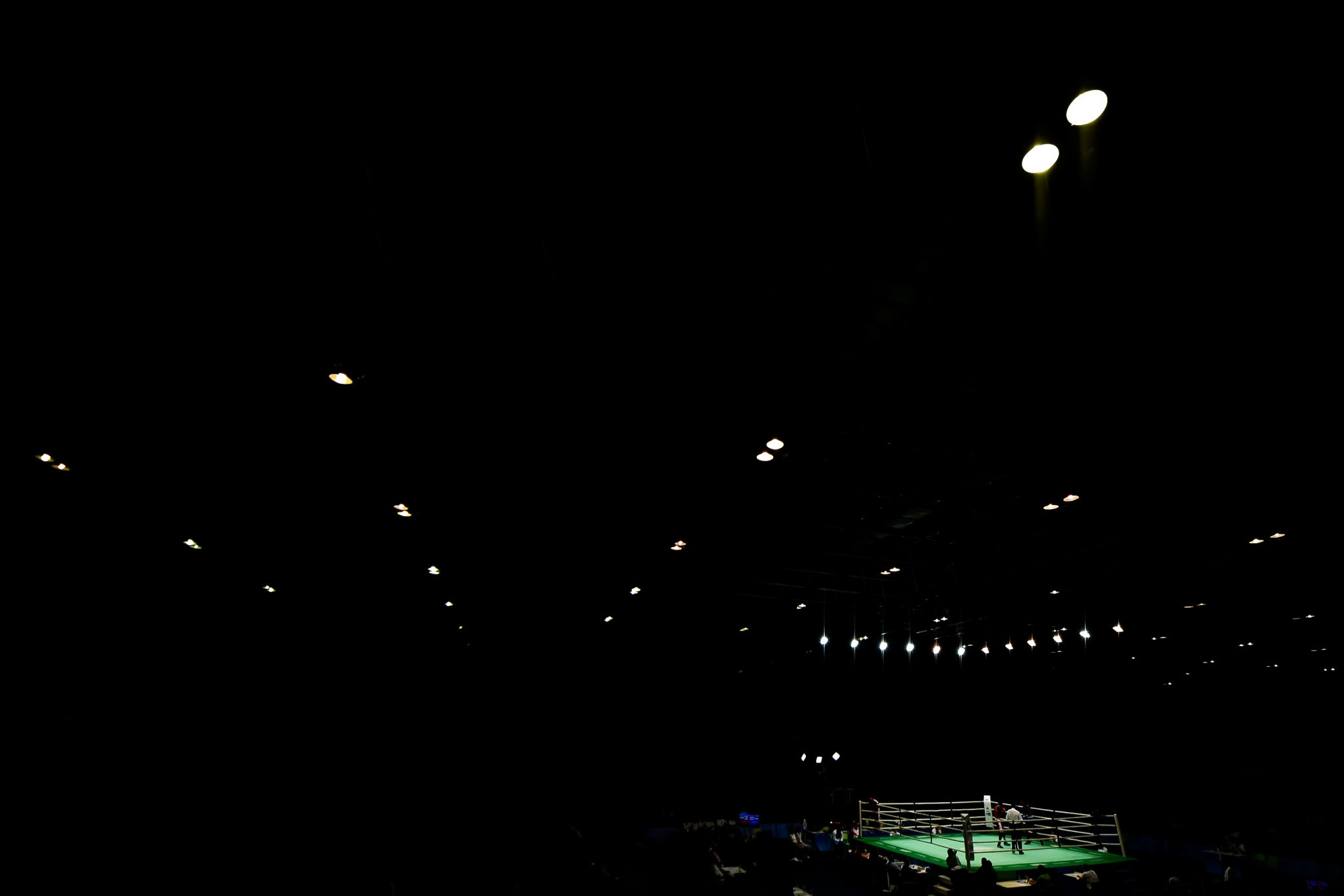 South African National Boxing Organisation (SANABO) President Siyabulela Mkhwalo has admitted that having no fighters at the Tokyo 2020 Olympic Games here is an "embarrassment".

The previous SANABO administration failed to raise the necessary funds to send the country's team to the African qualifier for Tokyo 2020, which was held in Senegal in February of last year before COVID-19 pushed the Games back by 12 months.

According to Sunday World, South Africa's team did not pay their registration fee and the entire SANABO Executive Committee resigned in the aftermath.

In February of this year, the final world boxing qualifier for Tokyo 2020 in Paris was cancelled, meaning the best ranked boxers per region received Tokyo 2020 berths and South Africa missed out.

The country also did not field boxers at Rio 2016, but had done at every Olympics previously since Antwerp 1920.

"We feel bad that our boxers missed out on the Olympic Games," said Mkhwalo to Sunday World.

"This has brought embarrassment to our federation and the country at large.

"It is part of our plans this year to establish squads that will prepare themselves for the next four years.

“A big lesson is to put boxers and coaches at the centre of our business and maintain good corporate governance.

"We have also recognised the importance of having strong and vibrant provincial structures."

South Africa has won six gold medals in boxing in its Olympic history.

Their last successes were George Hunter and Gerald Dreyer at London 1948, however.