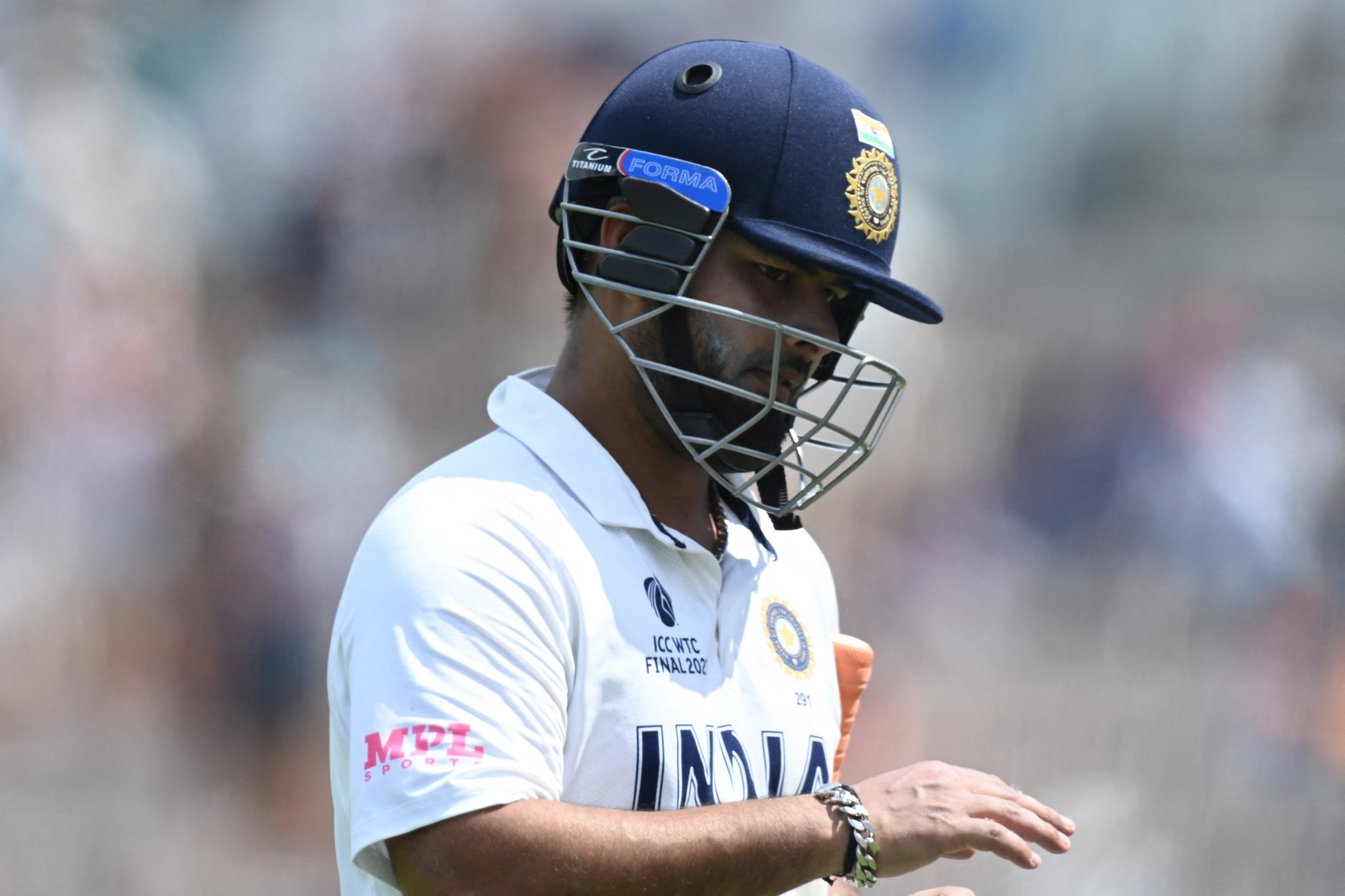 The Indian men's cricket team's preparations for their five-match Test series in England have been dealt a blow after wicketkeeper Rishabh Pant and training assistant Dayanand Garani tested positive for COVID-19.

Pant, a big-hitting batsman, tested positive on July 8 so is close to finishing a 10-day period of quarantine mandated by Public Health England.

He will be able to link up with the rest of the squad if he records two negative tests.

Garani tested positive on Wednesday (July 14) and three others have been forced into quarantine after being identified as his close contacts.

India have remained in England after losing the World Test Championship final to New Zealand in Southampton last month.

They were given a 20-day break before reassembling to prepare for the England series.

Jay Shah, secretary of the Board of Control for Cricket in India (BCCI), reportedly informed the squad that they should avoid crowded areas and sporting events such as Euro 2020 and Wimbledon.

The 23-three-year-old Pant, however, shared pictures of himself at England's 2-0 Euro 2020 victory over Germany at Wembley.

"One player has tested positive but he has been in isolation for the last eight days," said BCCI vice-president Rajiv Shukla to PTI.

"He was not staying in any hotel with the team, so no other player has been affected."

India's first Test with England is scheduled for Trent Bridge between August 4 and 9.

The positive cases are the latest to impact cricket in England, after the hosts were forced to name an entirely new squad for their one-day international series against Pakistan.

Despite the upheaval, England were still able to win the series 3-0.