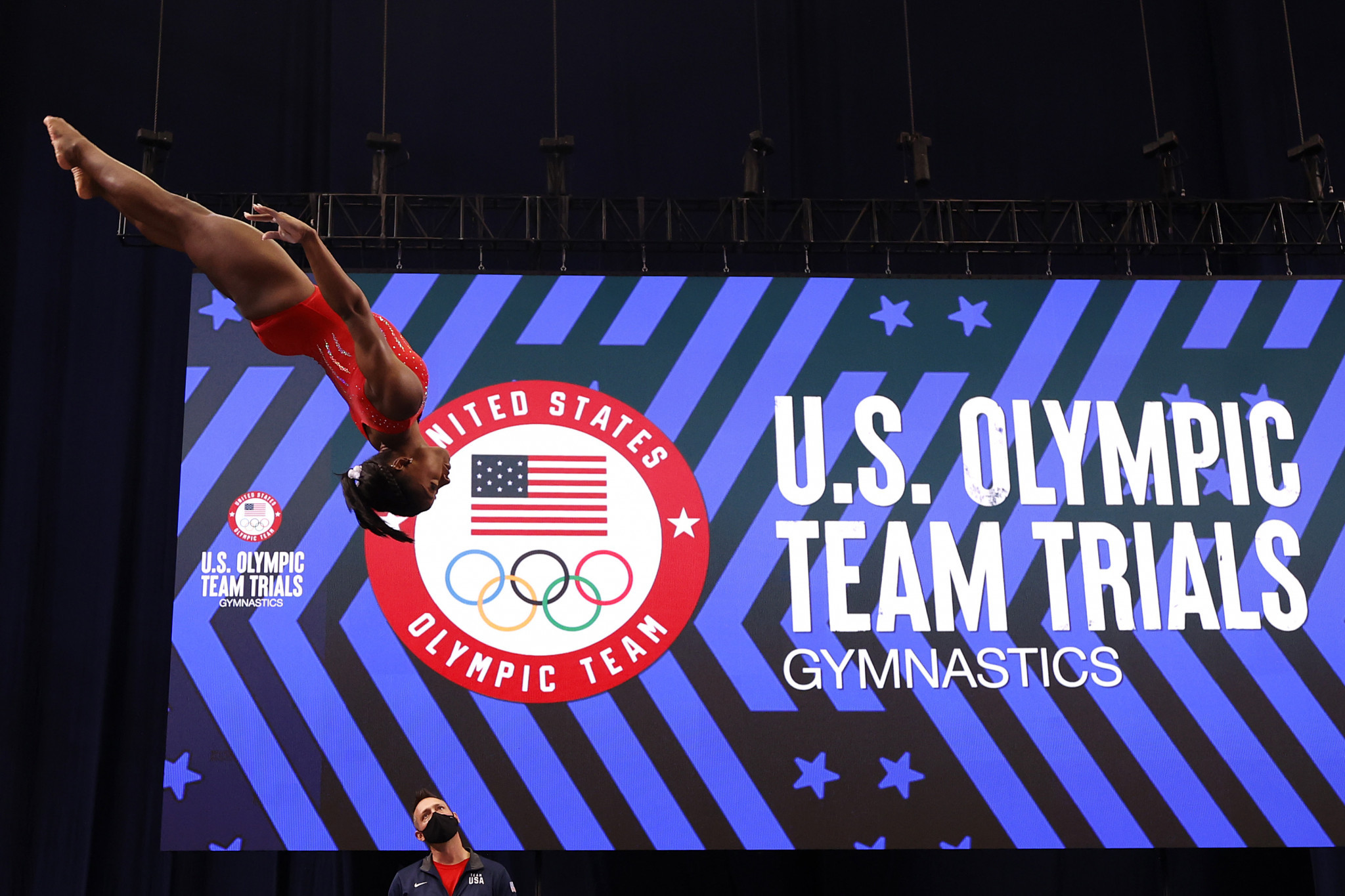 The United States Olympic and Paralympic Committee (USOPC) has announced it will send a 613-member team to compete at the rescheduled Tokyo 2020 Olympic Games here.

The delegation will be the USOPC’s second largest at the Olympics, only surpassed by Atalanta 1996 when 646 athletes competed at their home Games.

A total of 554 athletes represented the US at Rio 2016, where the nation topped the medals table with 121 overall.

The US team has headed the medals table at the past two Summer Olympics, with China having led the standings when it hosted the Games in Beijing in 2008.

A total of 329 female athletes have been included in the team, making Tokyo 2020 the third consecutive Olympics where the US has sent more women than men.

"Our roster includes 613 remarkable athletes, one of our biggest teams ever, all who qualified to participate in these Games.

"In these extraordinary times -- these athletes have shown perseverance, dedication and focus and have inspired us all.

"We are thrilled to support them as they live their dreams of competing on the biggest stage in sport."

A total of 193 athletes will be returning to the Olympic Games, including seven-time Olympian Phillip Dutton, who will compete in equestrian.

Over 104 medals have been won by the returning Olympians, including 56 gold.

A total of 33 athletes have won multiple Olympic medals, including 22 who have won more than one Olympic gold.

Athletics star Allyson Felix is one of eight women included on the team who have won four or more medals.

Allison Schmitt follows on the team with eight medals, while fellow swimmer Katie Ledecky and gymnast Simone Biles have six and five, respectively.

USOPC chief of sport performance Rick Adams has praised the commitment of athletes amid the postponement of the Olympic Games last year and the ongoing challenges posed by the COVID-19 pandemic.

"The journey to be a part of the 2020 US Olympic Team was like no other," Adams said.

"This team is special; these Games are special.

"The commitment from Team USA athletes and the National Governing Bodies never wavered, and for that we are grateful."

A couple of potential stars of the US athletics team will be absent from the Games.

World 100 metres champion Christian Coleman is serving an 18-month suspension due to whereabouts failures, while reigning Olympic 110m hurdles champion Brianna McNeal saw her a five-year ban upheld earlier this month due to whereabouts violations and alleged tampering of the doping control process.

Women's 100m contender Sha’Carri Richardson has been ruled out after receiving a one-month ban after testing positive for cannabis.

Shelby Houlihan, the American record holder in the women's 1500m and 5,000m, was given a four-year ban following a positive test for nandrolone.

The Tokyo 2020 Olympics are set to begin on July 23 and conclude on August 8.