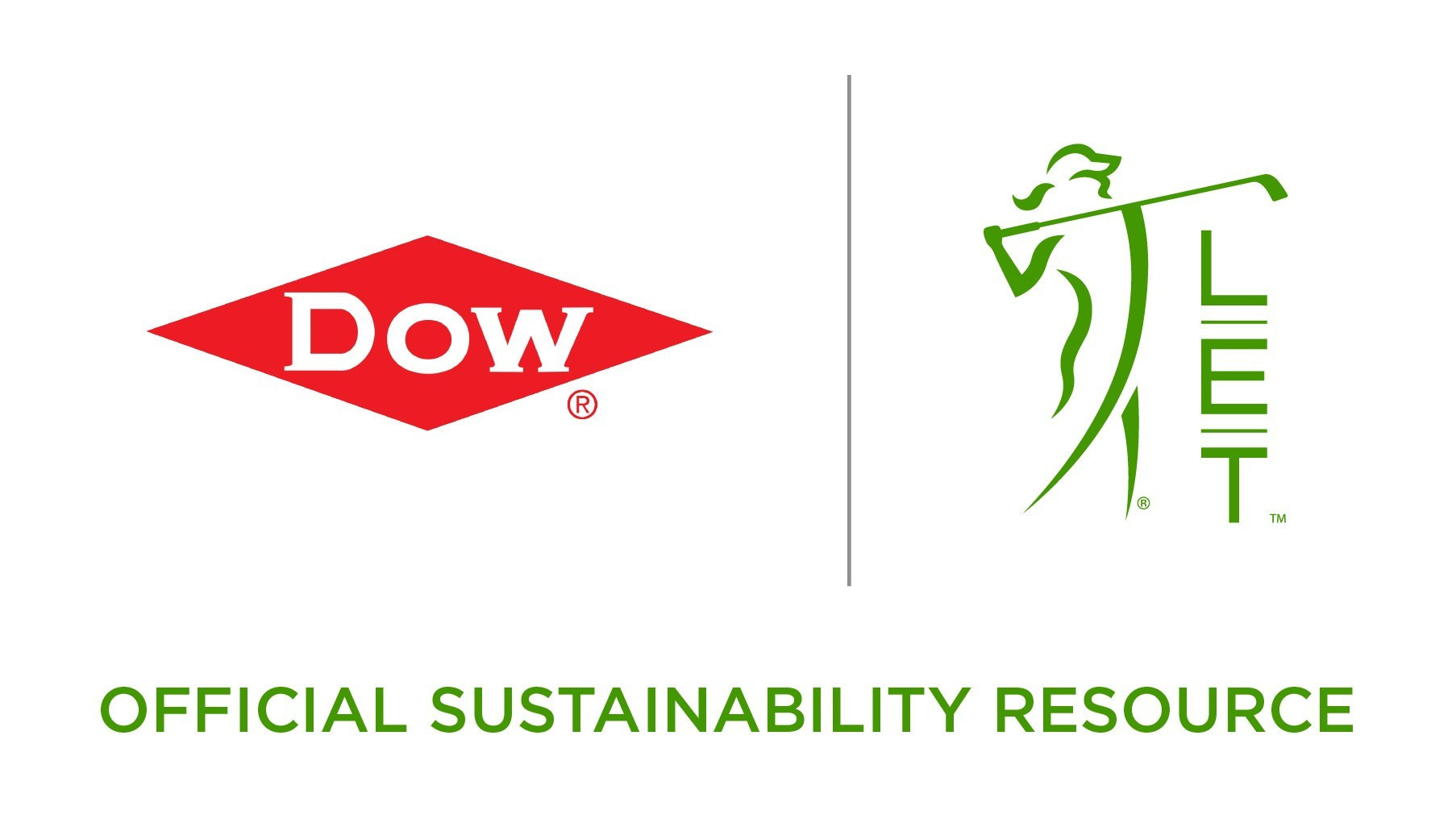 The Ladies Professional Golf Association (LPGA) and the Ladies European Tour (LET) have announced Olympic sponsor Dow as the official sustainability resource for the organisations.

Set to run for four years, the partnership will see all parties develop plans in line with the United Nations Sustainable Development Goals.

A strategy for sustainable action across women's professional golf will look to build on existing initiatives focusing on equity, diversity and inclusion as well as strengthen its approaches in relation to climate action, biodiversity and reductions in resource use and waste.

"Our work with the LPGA and LET is perfectly in step with Dow's ambitious 2025 sustainability goals, specifically by leading a blueprint for sustainability and engaging with communities, customers and employees for positive impact," said Mary Draves, chief sustainability officer and vice-president of environment, health and safety at Dow.

"Through creative collaborations with like-minded partners, we can help ensure the well-being of people and the planet through the power of sport."

Dow, in cooperation with the International Olympic Committee (IOC), has held the Carbon Initiative Award for two years now, having launched in 2019.

"We have a history with Dow in promoting inclusion and career advancement for women in golf and we're excited to expand this effort through this first-of-its-kind partnership," said Kelly Hyne, LGPA chief sales officer.

"As one of the world's longest-running women's professional sports associations, we have a distinct opportunity to drive meaningful change among tournaments, players, fans and the communities that welcome us by taking action on sustainability - socially, environmentally and economically."

Dow is a chemical company who, despite their sustainability work, has been responsible for 96 toxic waste sites in America, according to the United States Environmental Protection Agency.

In the 2000s, the company was beginning to be recognised for its work in reducing carbon emissions and energy efficiency.

Dow is the official carbon partner of the IOC and the official chemistry company for delayed Olympic and Paralympic Games in Tokyo.