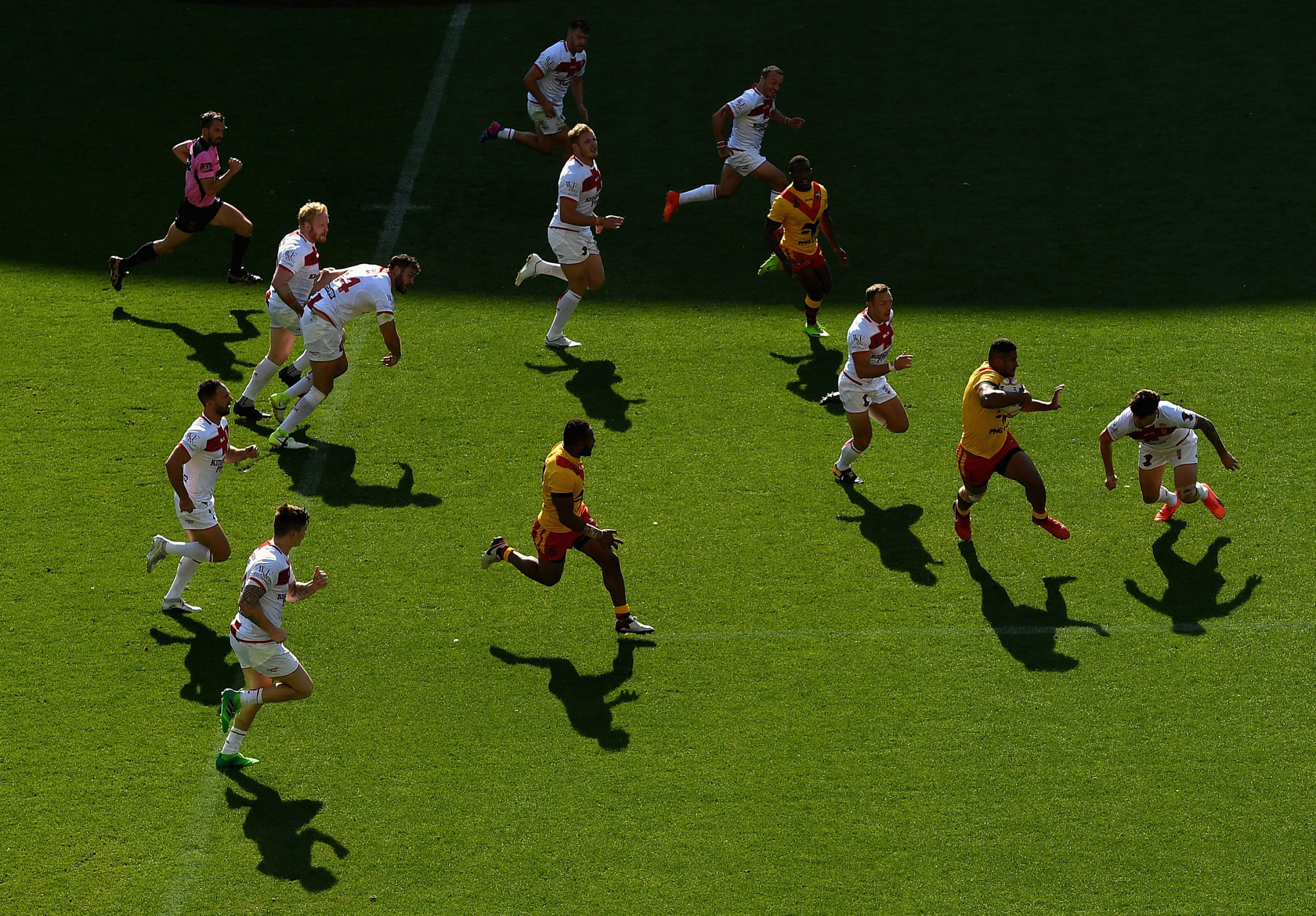 International Rugby League (IRL) members have followed the Board's recommendation and voted for Japan and Montenegro to become observer members.

The move, which takes IRL's total membership 56, has been highlighted by secretary general Danny Kazandjian as a stepping stone on the path to gaining International Olympic Committee (IOC) recognition.

"Japan, which has shown itself to be a truly dynamic sporting nation, is only the second Asian country admitted to IRL while the admission of Montenegro continues the consolidation in a Balkans region that has been a strength of European development over the past decade.

"We continue to work closely with all members who are not yet recognised by their own Government, which is the vital element in progressing us towards full membership of the Global Association of International Sports Federations (GAISF).

"Full membership of GAISF is an important ambition for IRL and a waypoint towards IOC recognition, which will see rugby league reach new levels of assimilation in multiple countries where it is still a young sport".

IRL has a tiered membership system, with observer - the first tier - reflecting an organisation is the sole recognised governing body in a country.

It is hoped that gaining affiliate membership will allow nations to develop infrastructure and govern the sport more effectively.

Affiliate membership is the next tier up, followed by full membership.

"We are now in a great position to develop the game of rugby league for men, women and youth.

"On behalf of JRL, I would like to thank Jeremy Edwards and Gareth Holmes for their support in our membership application.

"Asia Pacific Rugby League has been and will continue to be a big support for us."

"This is just the incentive required for the further development of our federation.

"Our plans for 2022 are to establish a domestic competition with three clubs and to try to fulfil IRL and ERL membership criteria for affiliate membership.

"There is no doubt that we will justify the trust that IRL has given us by approving our membership status, and that this has opened the door to the international rugby league family."

IRL also disclosed that the Association of Rugby League of El Salvador has applied for observer status to the European Rugby League, begining the process of becoming IRL's latest member.