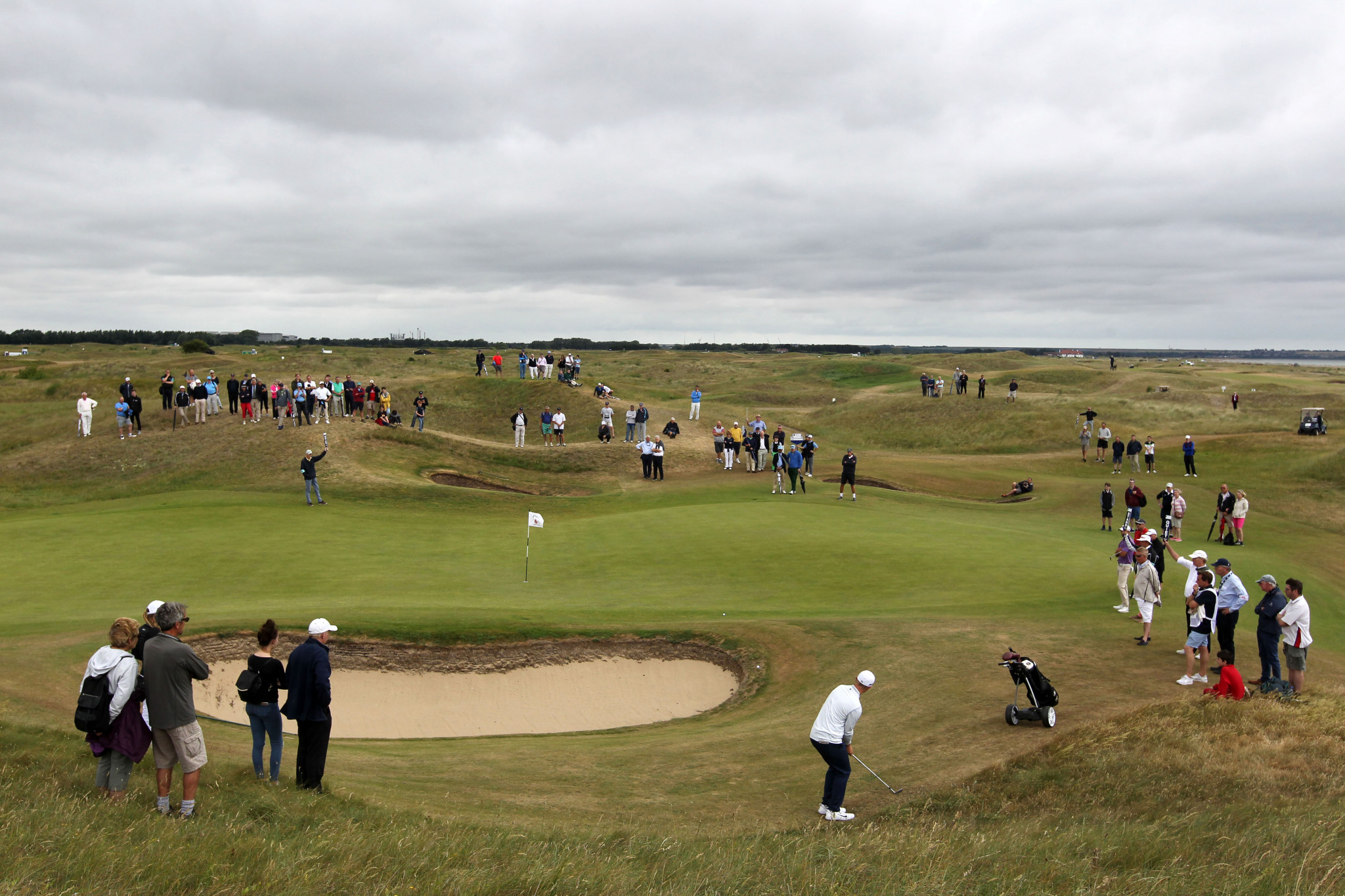 The Open Championship, the oldest golf tournament in the world, is set to be held next month in England under stricter COVID-19 rules.

The tournament is set to be held under some of the toughest measures golf players have experienced since the resumption of the Professional Golfers' Association (PGA) Tour - despite 32,000 spectators being allowed at Royal St. George's each day.

It forms part of the United Kingdom Government's test programme for sporting events during the pandemic.

The Royal and Ancient Golf Club, which organises The Open, issued a list of COVID-19 restrictions last week, which includes players having to undergo COVID-19 testing even if they are fully vaccinated.

If they are in contact with someone who has tested positive, they will be forced to withdraw from the tournament.

No more than four people can stay together and they must be part of the player's "own support group", according to Golfweek.

Each player may bring one family member, but quarantine rules in the United Kingdom may mean most will not make this option.

Players, caddies and support team are not subject to quarantine.

"I'm going to go because it's the British Open," an unnamed player told Golfweek.

"But I certainly thought about not going.

"I just can't believe with the numerous examples of successfully run safely held tournaments and majors here that they can't figure out a better situation."

Coach Pete Cowen, who works with Northern Irish golfer Rory McIlroy, said he is being forced to find other accommodation.

"I was due to stay with a few of the caddies in a huge RV just by the practice range," Cowen told The Telegraph.

"It wasn't cheap, but it seemed the wisest option in the current climate, but we've just found out that we are not allowed to stay together because it breaks the Government protocols.

"There are going to be 32,000 fans allowed in every day and they're saying we can't stay in anything other than the dedicated hotels - most of which are already sold out - because we'd be mixing with the public.

"And we can't stay together, like we have on the PGA Tour for the last year.

"We have all been vaccinated and will have been tested before we are allowed in."

The tournament is set to take place from July 15 to 18, with Ireland's Shane Lowry the defending champion.