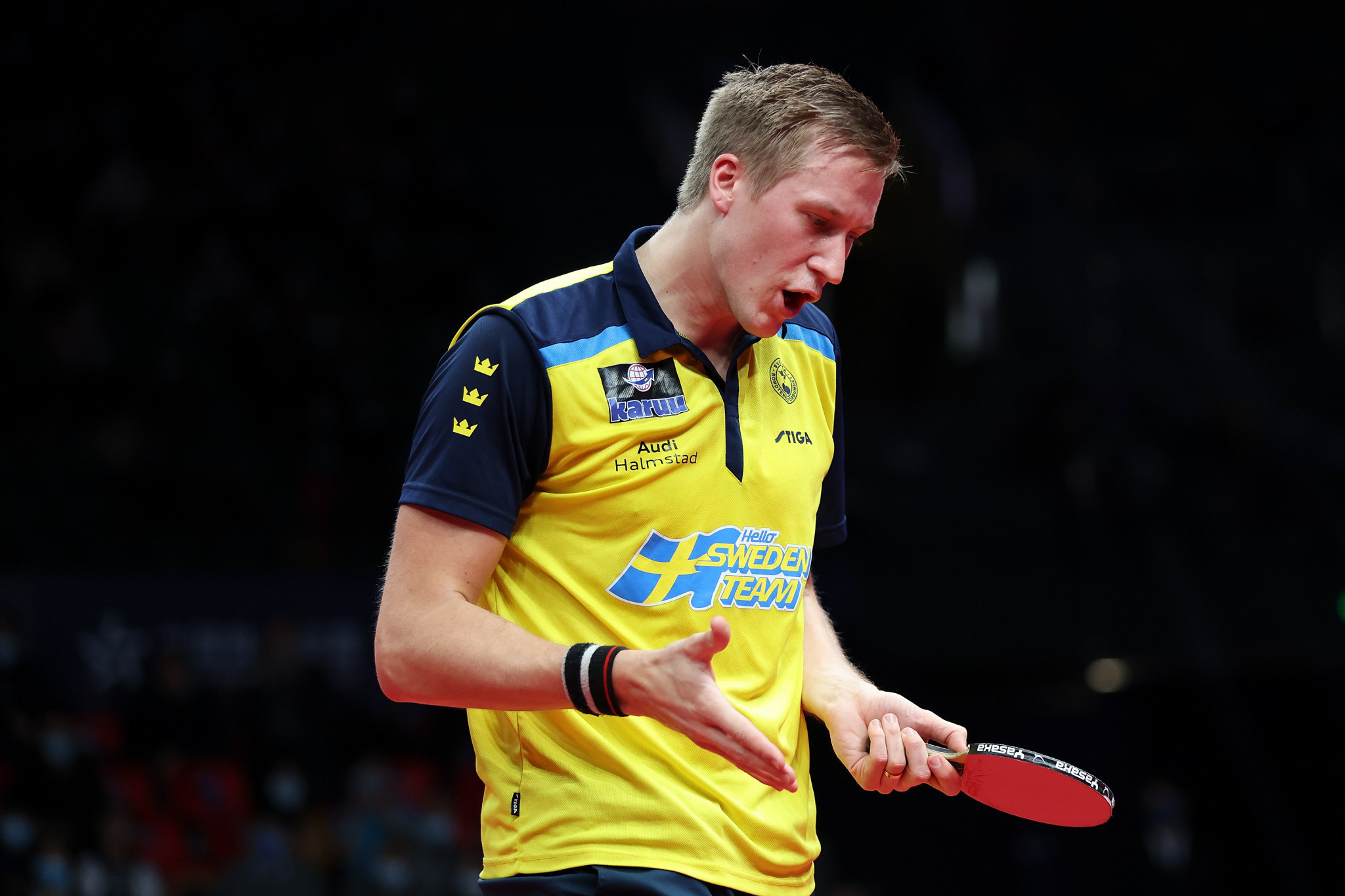 The delayed European Table Tennis Championships are set to finally begin in Warsaw, with the continent’s top stars hoping for a strong tournament as part of their final preparations for Tokyo 2020.

The European Table Tennis Union postponed the event last August amid a rise in COVID-19 cases in the host nation Poland, as well as increased travel restrictions.

The tournament was originally scheduled to take place from September 15 to 20.

With the European Championships held a month prior to Tokyo 2020, it will be an opportunity for players to test their form prior to the Olympic Games.

Sweden’s Mattias Falck heads into the event as the top ranked player in the men’s draw, due to his world number eight ranking.

The 2019 World Championship silver medallist will be targeting a maiden European title at the Arena COS Torwar.

German stars Dimitrij Ovtcharov and Timo Boll will be among his main challengers for the title.

Ovtcharov has been crowned European champion on two occasions, while Boll has won the event seven times, including the last edition in 2019.

"From a purely training point of view, I have certainly never been able to prepare better for tournaments - that applies to both the European Championships and the Olympic Games," said Ovtcharov.

"Even though the Olympics are always omnipresent, I see the European Championships as an important tournament in its own right and not just as a preparation.

"It is the largest continental tournament and very prestigious.

"But of course everything is different this time: after that there will be no break and the Olympic preparation will continue straight away."

Austria’s Sofia Polcanova is the top seeded player in the women’s singles draw.

The world number 17 could face competition from Germany’s Petrissa Solja and Han Ying.

Romania’s Bernadette Szocs and Elizabeta Samara will hope to be in contention in the latter stages, along with The Netherlands’ Bitt Eerland and Ukraine’s Margaryta Pesotska.

Defending champion Li Qian of Poland will miss the event through injury.

Slovakia’s Barbora Balazova and Czech Republic’s Hana Matelova are top seeds for the women’s doubles, with the former also top ranked in the mixed doubles with Lubomir Pistej.