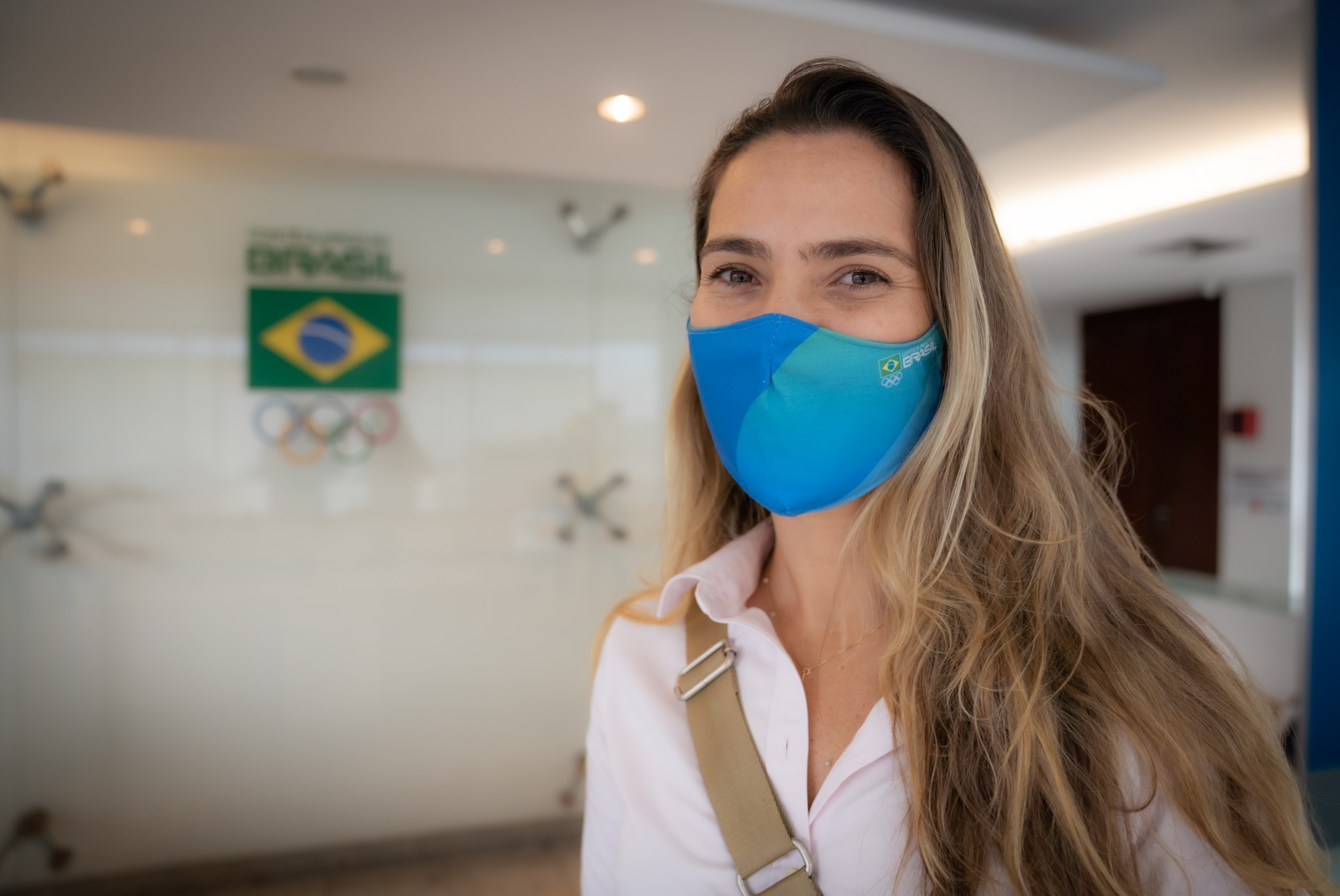 Olympic bronze medallist Isabel Swan has been appointed as head of the newly created women’s sports department at the Brazilian Olympic Committee (COB), it has been announced.

The 37-year-old sailor from Rio de Janeiro, who finished third in the 470 class at Beijing 2008 alongside Fernanda Oliveira, was appointed following a competitive process.

One of the key roles of the new department will be to carry out a detailed analysis of the participation of women in Brazilian sports, both in and out of competition.

"This is another important step in the process of gender equity in Brazilian Olympic sports that COB has been leading since the beginning of this administration," COB President Paulo Wanderley Teixeira said.

"It will be up to Isabel Swan, a reference in world sailing and an athlete committed to the Olympic Movement, to take the lead in this project."

Swan has resigned from the COB Athletes’ Commission to take up the new position.

"It is a privilege to work at COB and have the chance to contribute to women's sports, giving support so that women can develop their work," the graduate of social communications said.

"Our vision is medium to long term, identifying the current scenario and studying the actions that can be effectively executed."

Swan was part of the Rio 2016 presentation team at the International Olympic Committee (IOC) Session in Copenhagen in 2009 when the Brazilian city was awarded the Olympic and Paralympic Games.

She will remain a member of the Panam Sports Athlete Commission.

It had been an election pledge from Wanderley to set up the department, COB general director Rogério Sampaio said.

"Since last year's electoral process, President Paulo Wanderley took on the commitment of creating a women's sports department," he said.

"Since then, there was a selection process, in which several Olympic athletes sent their resumes, and the chosen name was Isabel Swan, whose experience and leadership profile needs no introduction."

According to COB sports director, Jorge Bichara, Swan will work with sports governing bodies in all Brazilian sport to fulfil her mandate.

"Isabel will make a diagnosis of women's performance in Brazilian sports, studying not only the competitive aspect, but also the participation in management positions and the athlete's environment," he said.

"It is undeniable that some competitions and categories still have room for the growth of women's participation in the world scenario, but her work goes beyond the development of results."

Currently, 55 per cent of the COB staff is made up of women, who occupy seven of the organisation's 12 executive and management positions.

In recent years, several actions have been taken to promote women, such as sending a 100 per cent female team to coordinate the Brazilian delegation at the South American Games at Praia Rosário 2019.

There has also been the creation of the free course Prevention and Confrontation of Harassment and Abuse in Sports, offered in adult and youth versions, with the support of United Nations Women.

The COB was a finalist in the Women and Sport 2020 Award, promoted by the IOC, which honors organisations and citizens who have made contributions to the development, encouragement, and reinforcement of women and girls’ participation in sport through actions of opportunity, recognition, and female empowerment.