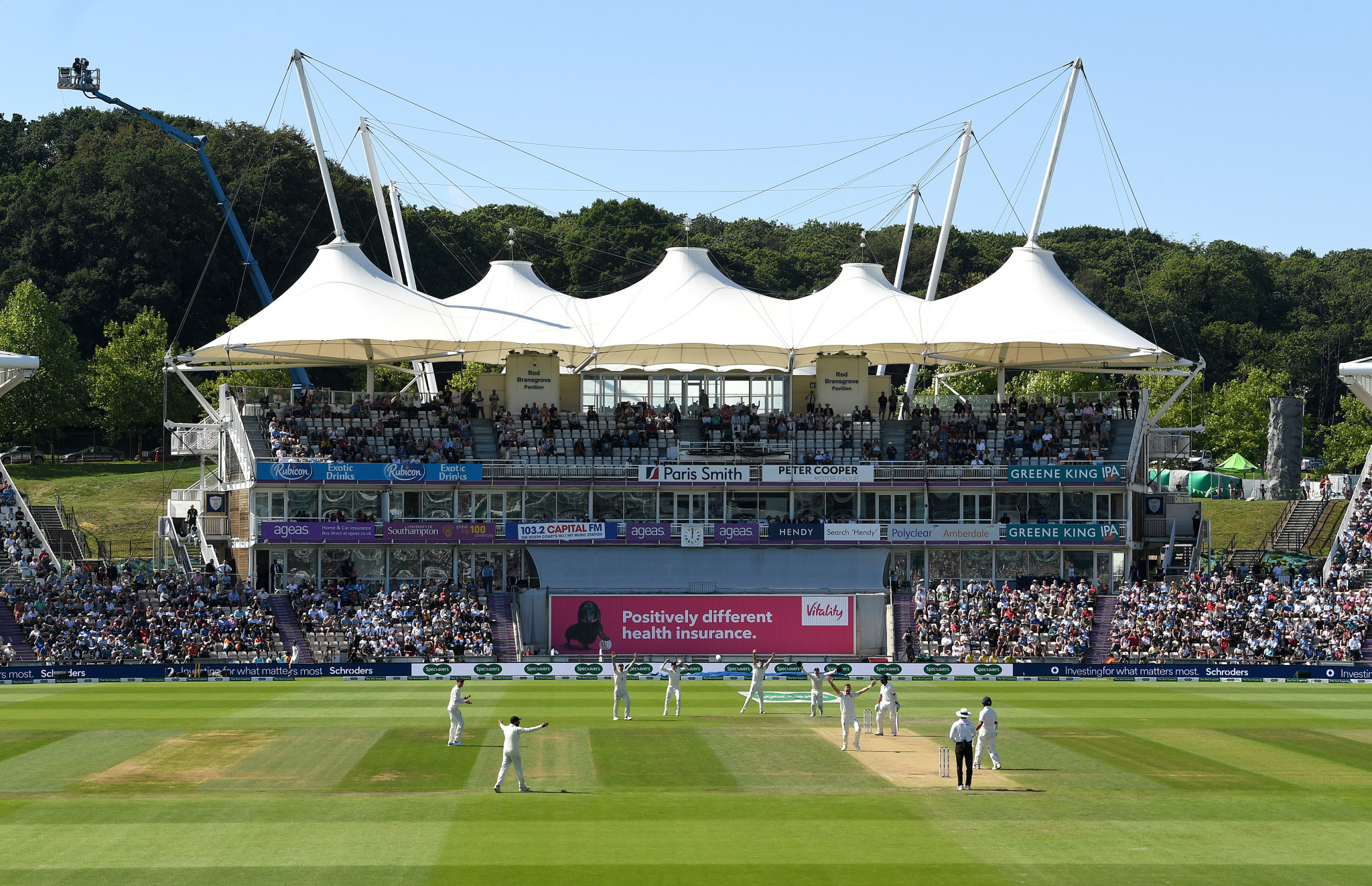 The new competition, which began two years ago, is intended to be the premier championship for Test cricket in line with the International Cricket Council's (ICC) goal of having one pinnacle tournament for each of the three formats of international cricket.

The ICC announced in October 2017 that a Test league had been agreed by its members, which would involve the top nine teams playing series over two years, with the top two teams qualifying for a World Test Championship Final.

The first ICC World Test Championship started after the 2019 Cricket World Cup, and began from August 1 starting with the Ashes series.

It has been interrupted by the coronavirus pandemic, but New Zealand - now the top-ranked team in the world - and India managed to reach the final.

Initially scheduled for Lord's in London - known as the "Home of Cricket" - the pandemic saw the final moved to Southampton.

As a result of the COVID-19 pandemic reducing the number of Tests that could be played in the qualifying period, the organisers proposed a points system that proved unpopular, and soon settled on a method of taking the percentage of points won rather than total points.

The second ICC World Test Championship will run from July 2021 to June 2023.

Cheteshwar Pujara has claimed that an Indian victory will help the format’s survival.

"Test cricket needs to survive, and a WTC format helps where every Test, every series is important," he said

"If we win, then many youngsters would want to play the Test format and be part of the final when the next cycle comes around."

An Indian win could have profound effects on the health of Test cricket, but New Zealand’s cricketers have their own pressing agenda as they seek to make amends for their super-over defeat by England in the ICC Cricket World Cup final at Lord’s in 2019.

Only once before have New Zealand won a major ICC tournament - the 2000 KnockOut Trophy in Kenya.