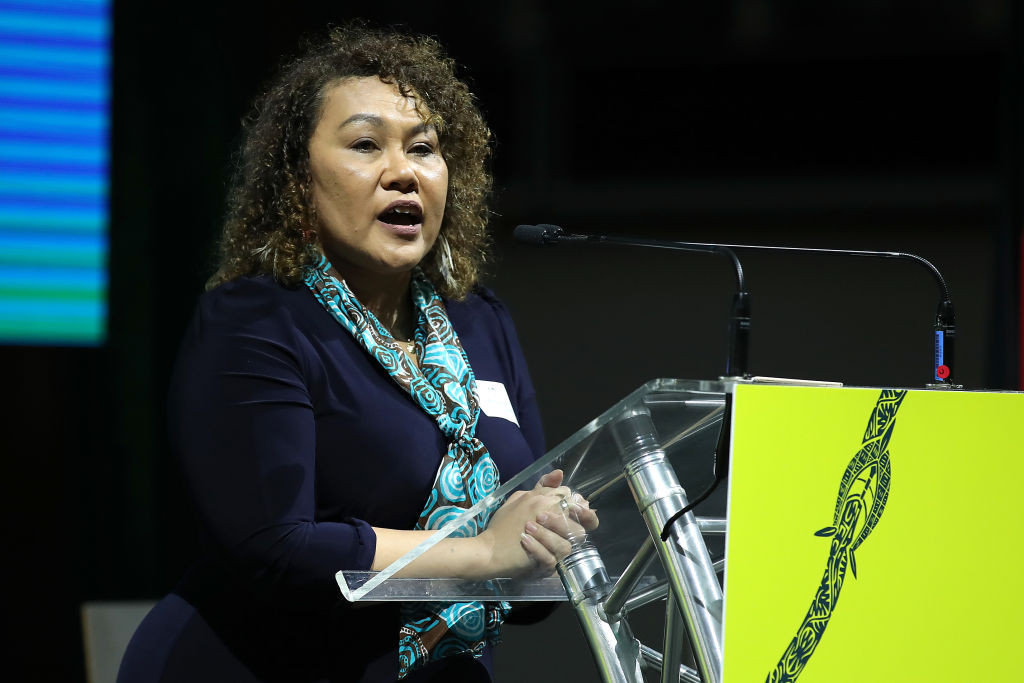 The Australian Olympic Committee (AOC) has taken another step on its journey of reconciliation through sport with the launch of its "Reflect" Reconciliation Action Plan (RAP).

The AOC is working to recognise the heritage, culture and history of First Nations people at every level of the organisation.

Since 2015, when the AOC Constitution was first amended to commit the organisation to giving practical support to indigenous reconciliation through sport, there have been significant changes to both the organisation's governance and strategic development.

In launching the RAP at Nissan Arena in Brisbane, the AOC was joined by Reconciliation Australia chief executive Karen Mundine along with members of the AOC's Indigenous Advisory Committee (IAC), established in 2019, including Patrick Johnson, Danny Morseu and Kyle Vander-Kuyp.

AOC President John Coates insisted that the National Olympic Committee is determined to take critical and meaningful action to recognise, support and improve the lives of Australia's First Nations people.

"In taking these first steps on the organisations RAP journey, the AOC would like to take this opportunity to acknowledge the wonderful contribution made by our Indigenous Olympians," Coates, who is also an International Olympic Committee vice-president, said.

"We know that sport has the power to heal and unite.

"Catherine Freeman’s victory in the 400 metres at the Sydney 2000 Olympic Games is a shimmering example of that power.

"I would like to thank our Indigenous Advisory Committee for their commitment, hard work and careful guidance in helping the AOC on a path to reconciliation.

"The IAC has played vital role in the development of the RAP.

"I’d also like to thank Reconciliation Australia for their guidance and support in bringing this to life."

The day featured a video of the 52 indigenous Olympians who have represented Australia at an Olympic Games.

Johnson commented: "I’m extremely proud to be deeply involved in this process and to see the AOC take their first step towards reconciliation, there is no more important step than the first.

"This is a major milestone for the Australian Olympic Movement, I believe the time is right and Australia’s Olympians are ready to be engaged in difficult, challenging, uplifting and enlightening conversations to change the future for our First Nations people.

"The road ahead may not be easy, very few great things in life are easily achieved, it’s the difficult challenges that are the most worthwhile.

"I’m looking forward to the future and helping to bring to life a shared vision for all Australian’s to acknowledge, recognise and celebrate Aboriginal and Torres Strait Islander peoples, culture and our shared history."

Mundine congratulated the AOC on this first step and expressed hope more would follow.

"This first RAP that has been developed by the Australian Olympic Committee and their IAC will deepen the organisation’s understanding of its sphere of influence and the unique contribution it can make towards helping to create a just, equitable, and reconciled Australia," she said.

"This will underpin the sustainability of future RAPs and reconciliation initiatives and provide meaningful impact on the organisations reconciliation journey.

"I would like to congratulate the AOC on taking this very important first step, I look forward to working with the organisation on future RAPs and witnessing their pathway to reconciliation."