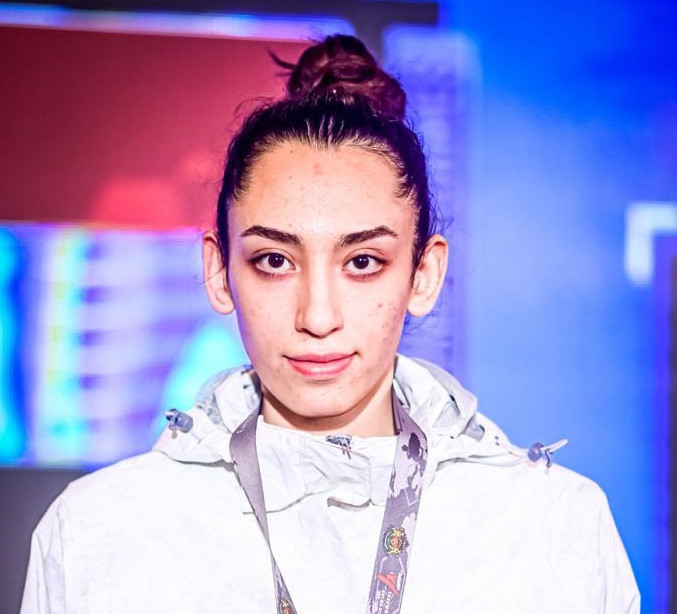 World Taekwondo President Chungwon Choue said the organisation was "extremely proud" after three athletes from the sport were named in the Refugee Olympic Team for Tokyo 2020.

A total of 29 athletes have been selected in all, with taekwondo the third most represented sport after athletics and judo.

Five other taekwondo athletes were also in the frame as part of the IOC's Refugee Athlete Scholarship programme, with those ultimately successful chosen based on their sport performance and refugee status.

The IOC also wanted to ensure a balanced representation across sports, regions and genders.

"We are extremely proud that Kimia, Dina and Abdullah have been selected to compete for the Refugee Olympic Team at Tokyo 2020," said Choue.

"Each of them are exceptionally gifted athletes and will have every chance of making history as the first refugee athlete to win an Olympic medal.

"We have no doubt that their performances at Tokyo 2020 will inspire millions of people around the world and help to generate greater awareness of the refugee crisis our world faces.

"At World Taekwondo we believe strongly in sport's capacity to empower people and motivate social change.

"We commend the IOC for the work they are doing in supporting refugee athletes and we will continue to do the same through our events and humanitarian initiatives."

Alizadeh is a high-profile member of the Refugee Olympic Team as she is currently Iran's only female Olympic medallist.

She made history at Rio 2016 when, aged just 18, she captured bronze in the women's under-57 kilograms division.

Last year, Alizadeh made headlines when she fled her home country for Germany, after claiming she was "one of the millions of oppressed women in Iran".

Her refugee status was cemented in February and she is due to again compete at under-57kg in Tokyo.

Langeroudi, who competes in the women's under-49kg class, was also born in Iran before fleeing in 2015.

She now lives in The Netherlands and won silver at the European Championships in 2018.

Men's under-68kg competitor Sediqi was forced to leave Afghanistan in 2017 and now lives in Belgium.

Among the taekwondo athletes to miss out was Syrian Wael Al-Farraj, the first athlete to gain a black belt from the Taekwondo Humanitarian Foundation's (THF) academy at the Azraq refugee camp in Jordan.

The THF was launched by Choue and works to teach the sport to refugees and displaced people around the world.