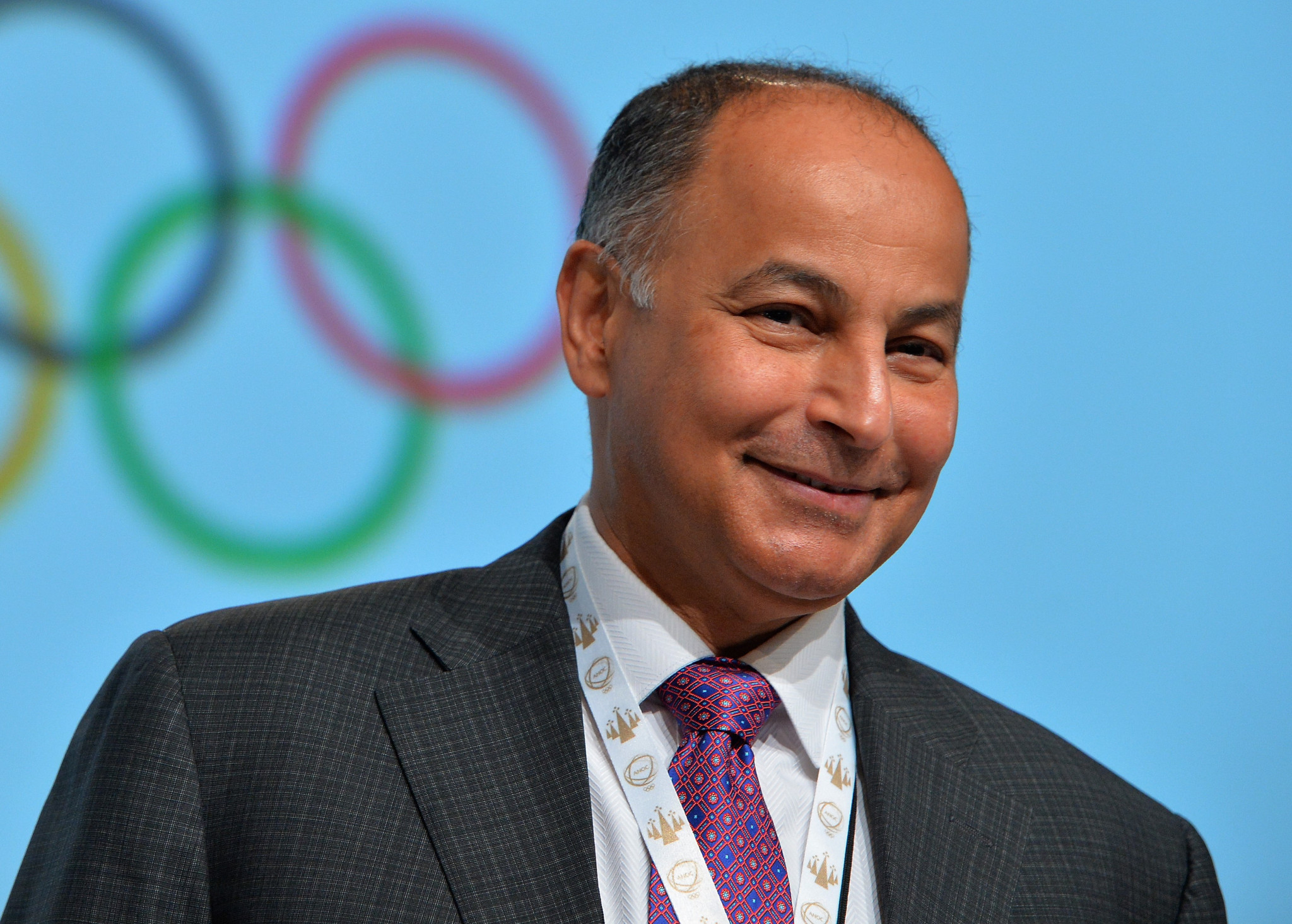 Speaking after yesterday's vote at the body's Congress in Doha, where he was the only candidate to take over from the outgoing 85-year-old Julio Maglione, Al-Musallam, who is also director general of the Olympic Council of Asia and secretary general of the Kuwait Olympic Committee, told insidethegames he would be willing to talk to the ISL.

"I will be open to discussions about working together with any commercial operators who have constructive suggestions for the development of aquatic sports and its athletes, as long as they meet basic conditions," the 61-year-old said.

"There must be total transparency, with all competitions taking place under FINA regulations approved by all FINA’s stakeholders.

"WADA (World Anti-Doping Agency) and FINA’s Anti-Doping Code must be adhered to at all times.

"There must be no discrimination between athletes, with a system that gives all athletes the opportunity to participate at the events.

"Finally, clubs and National Federations in every country must be protected."

The sticking point with talks between FINA and ISL may come over the question of how "all athletes" can benefit from what is an invitational event.

Al-Musallam also revealed in the course of his address to the Congress in Doha how, as a former airline pilot, he had been at the centre of an armed hijacking of his plane in Beirut, and how he had managed to effect the safe withdrawal of all passengers and crew after nine hours of negotiations on board.

The new President added: "To the tiny minority of people in the media who would like to discriminate and argue that somebody from Kuwait should not lead this great International Sport Federation, I simply say this: Under my leadership there will be No discrimination."

For the full story go to the Big Read.