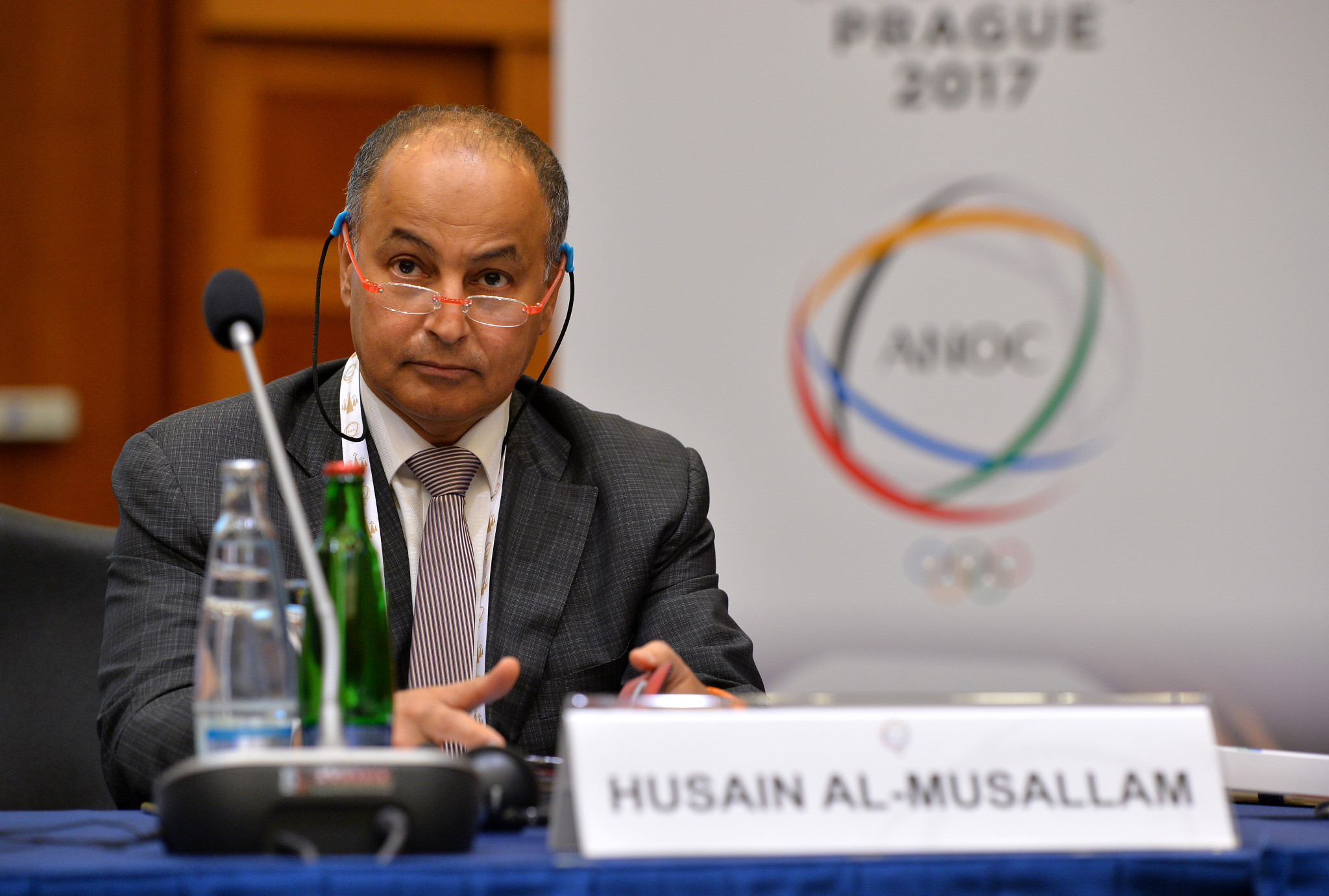 Husain Al-Musallam is set to be elected unopposed as the new President of the International Swimming Federation (FINA) at tomorrow’s General Congress.

The Kuwaiti official, who is currently serving as FINA first vice-president, has been confirmed as the only candidate to stand for the top job after being put forward by the Asia Swimming Federation.

Al-Musallam is poised to replace long-standing FINA President Julio Maglione who is stepping down after 12 years in charge of the organisation.

Due to COVID-19 restrictions, FINA has decided to stage the General Congress in a hybrid format to allow members to attend either in person in Qatari capital Doha or connect virtually.

Al-Musallam has vowed to increase FINA’s revenues and work to reduce annual costs in light of the coronavirus crisis, should he succeed 85-year-old Maglione.

"COVID-19 is our immediate challenge and we must take swift action to mitigate the damage that it is causing to our finances and day-to-day life," wrote Al-Musallam in his manifesto.

"We should be imaginative in our approach to finding new sources of income."

Sam Ramsamy, President of the African Swimming Confederation and honorary International Olympic Committee member, claims Al-Musallam has the ability to take the FINA to "greater heights".

The South African is standing for re-election as a FINA vice-president, as are Paolo Barelli of Italy and Matthew Dunn of Australia.

Juan Carlos Orihuela Garcete of Paraguay and Zhou Jihong of China have also been nominated for the five vice-president roles.

Incumbent Dale Neuburger is the sole candidate for the position of treasurer.

Bureau members will also be elected at the General Congress along with an ethics panel and audit committee.

A series of proposed rule changes are set to be tabled at the meeting, while members are also expected to approve FINA’s budget.