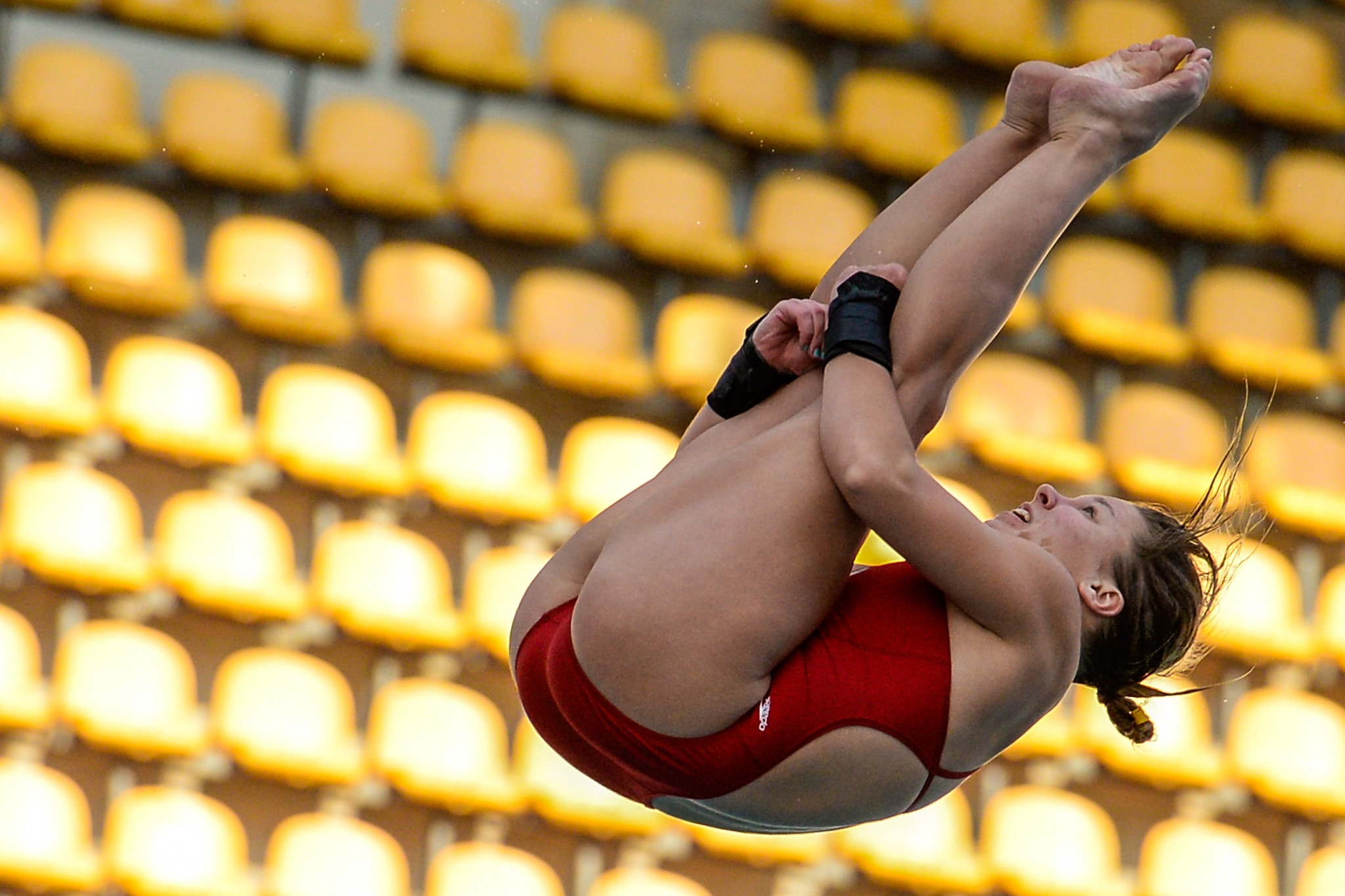 Toth finished with a combined score of 305.25 to lift her to the top of the standings on day one of the virtual event, hosted by Diving Canada.

"I wish it went a little bit better for me personally but given the circumstances of the season and this is my first international virtual event where I've dived completely alone I think it was OK," Toth said.

American Tyler Downs finished first in the preliminary stage of the men's 3 metres springboard with a combined score of 370.70.

British duo Tyler Humphreys and Cameron Gammage claimed the next two placings after registering 363.75 and 358.65 respectively.

Cédric Fofana of Canada finished in fourth with a score of 342.85.

"I was really nervous, but I think I managed to do great dives," said Fofana.

"I'm happy with the outcome of the competition."

The Canadian edition of the 2021 FINA Diving Grand Prix, also known as the Canada Cup, is being hosted virtually and allows international athletes to compete against each other in real-time.

Equipment has been sent to the competing nations, with a Dejero transmitter provided to help with the filming of the event.

The transmitter is connected to the pool's hard-wired internet connection and provides transmission rates of less than one second.

The transmission is sent to Integrated Sports' video-production system in Canada, with the video then sent to a website which allows judges to watch and score athletes in real time.

Competition is scheduled to continue tomorrow with the preliminary stages of the women's 3m springboard and men's 10m platform.