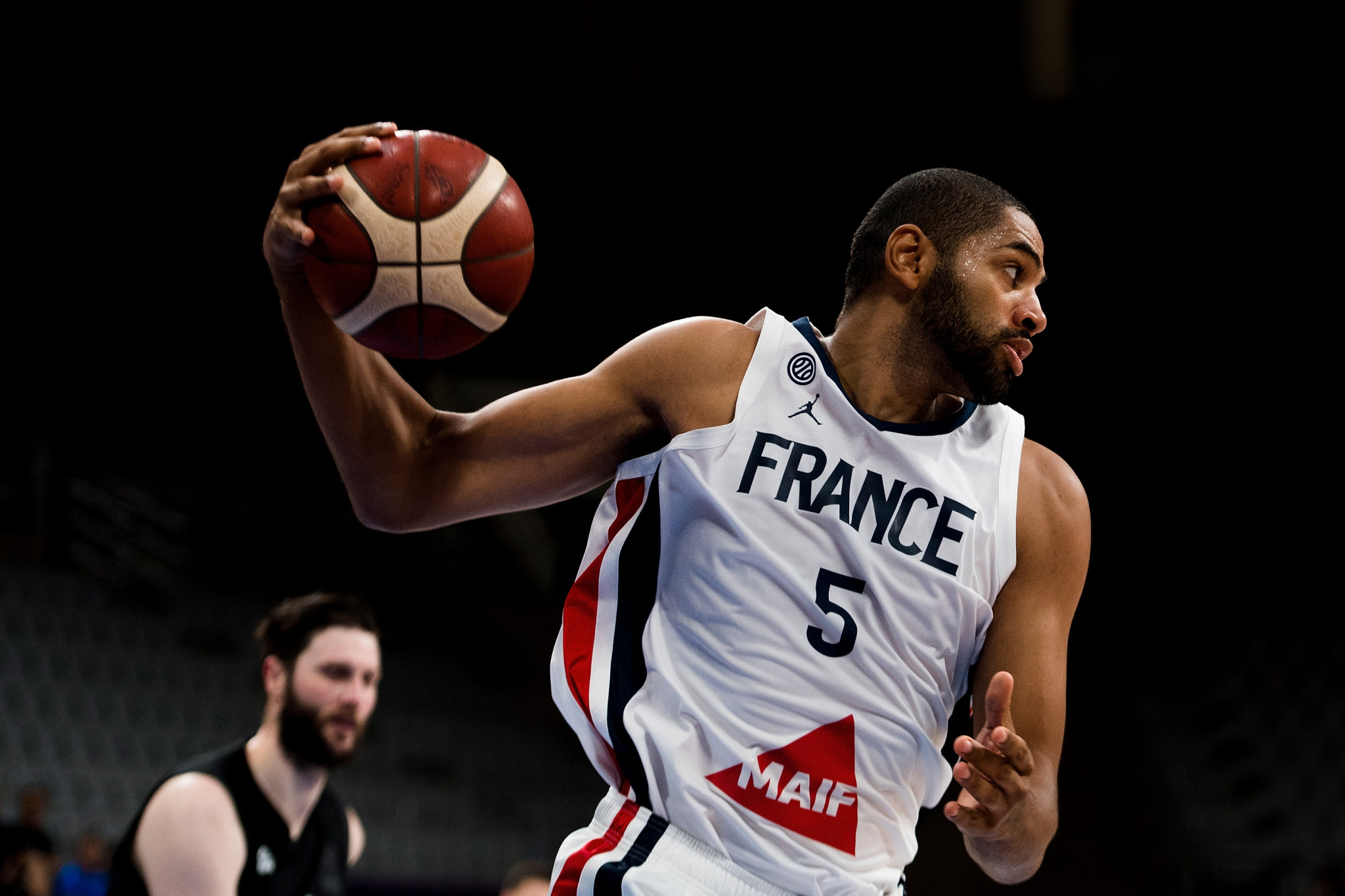 Five National Basketball Association (NBA) players have been named in the French men’s squad for this year’s Tokyo 2020 Olympic Games.

Rudy Gobert of the Utah Jazz, the Los Angeles Clippers' Nicolas Batum, Coston Celtics shooting guard Evan Fournier, Timothé Luwawu-Cabarrot of the Brooklyn Nets and Frank Ntilikina of the New York Knicks are all set to represent France at the Games.

The quintet are expected to play a key role in France’s bid to challenge for an Olympic medal but their plans could be disrupted by the late start of the NBA season.

The NBA Finals, a best-of-seven series which crowns the season’s champion, is scheduled to take place from July 8 to 22 - three days before France are set to start their men’s basketball campaign against the United States on July 25.

Utah topped the Western Conference as they target a place in the NBA Finals, but that could leave Gobert with little time to prepare for Tokyo 2020.

"Obviously, if we go to the NBA Finals, and we go to a game seven, I might miss the Opening Ceremony, but hopefully we can figure it out," Gobert said in December.

Led by coach Vincent Collet, France will be looking to capture their fourth Olympic medal in men’s basketball after winning silver at both London 1948 and Sydney 2000 and bronze at Melbourne 1956.

France have been pitted against Iran, the US and the winner of the Olympic qualifier in Victoria in Canada in Group A.

The US will be heavy favourites to win a fourth successive Olympic title.

But France are expected to pose a threat having defeated the US in the quarter-finals of the 2019 International Basketball Federation World Cup in China en route to finishing third.

France is the first country to select its Olympic men’s basketball squad ahead of Tokyo 2020.

At the Rio 2016 Olympics, France lost to Spain in the last eight.