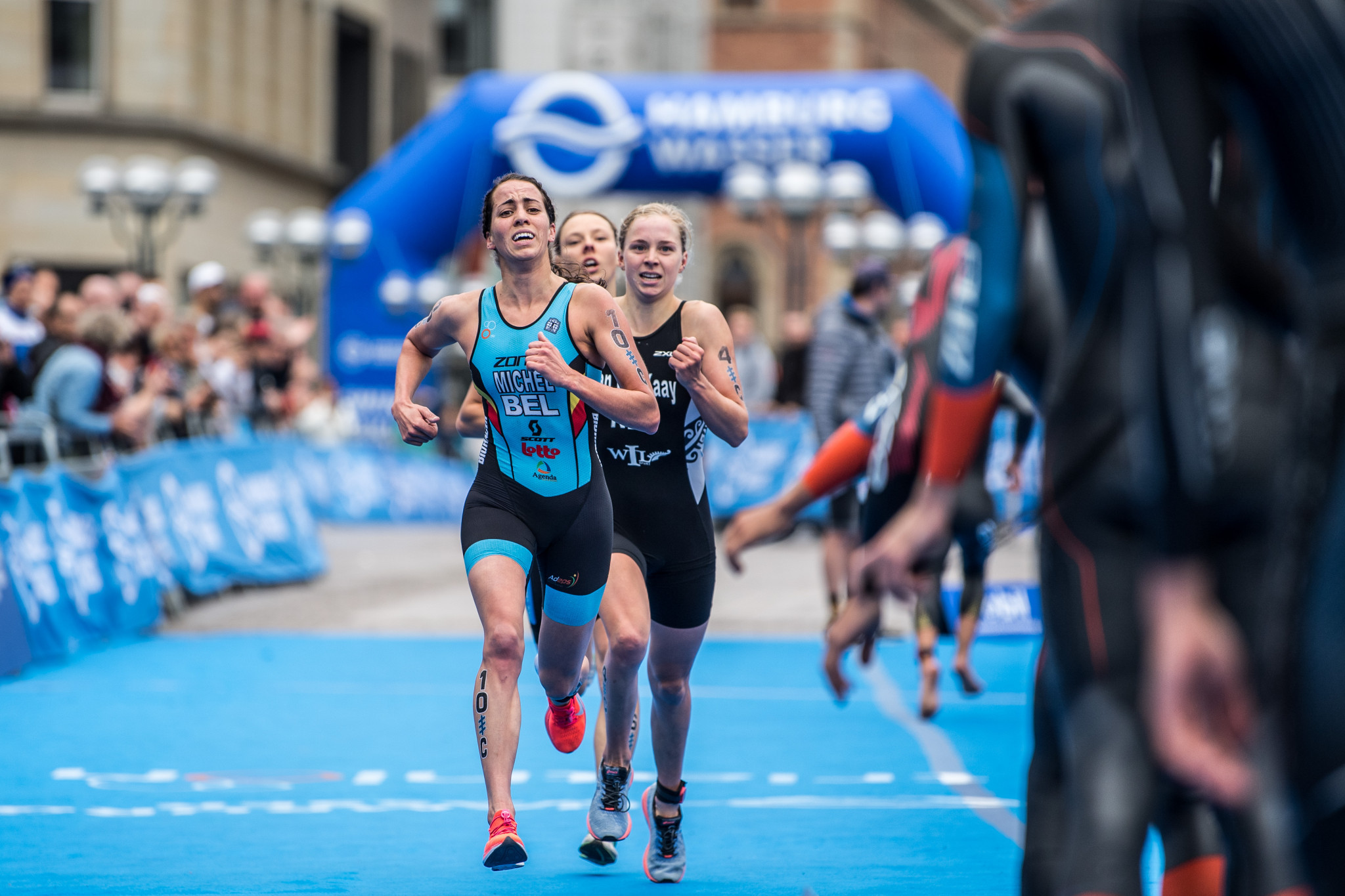 Belgium, Italy and Switzerland claimed the top three spots at the first ever World Triathlon Mixed Relay Olympic Qualification Event in Portuguese capital Lisbon to qualify for the Tokyo 2020 Olympics.

The trio will join France, Australia, Britain, New Zealand, Germany, The Netherlands, the United States and Japan at the Games where the mixed relay is set to make its Olympic debut.

"They put me in the perfect position for the last leg, I just had to finish it," said Van Riel.

"I went all out and it is just phenomenal to finish first."

Barthelemy added: "It’s a big accomplishment for a small country but we’ve been strong and this is great motivation going into the Games."

With the eight nations that had already qualified for Tokyo 2020 deciding not to line-up in Portugal, the door was open for an even more unpredictable relay than usual.

It was still far too tight to call at the halfway mark as Norway and Denmark both looked well placed to launch an assault on the precious podium.

But by the time Van Riel came out of the water and Max Studer slipped in transition, there was no doubt as to the top three.

Belgium triumphed in 1hr 23min 58sec, with Italy edging Switzerland after both finishing in 1:24:48.

"We are incredibly happy and proud and we knew we needed that podium and really performed as a team," said Azzano.

Switzerland’s Spirig added: "We are very happy with third and Olympic qualification for the team.

"My goal was to give Max the best position I could and I pushed hard to get back to Betto and then on the run the same. It is very exciting to start in a team in my fifth Olympics, and the young athletes are very excited."

Lisbon is now due to stage the men’s and women’s World Triathlon Cup races tomorrow and Sunday (May 23) respectively.

It will be the second race to take place within the recently-reopened Olympic qualification window and the first World Triathlon Cup of the 2021 season.

Last week’s World Triathlon Championship Series event in Yokohama in Japan was the first race to be held within the qualification period which runs until June 21.