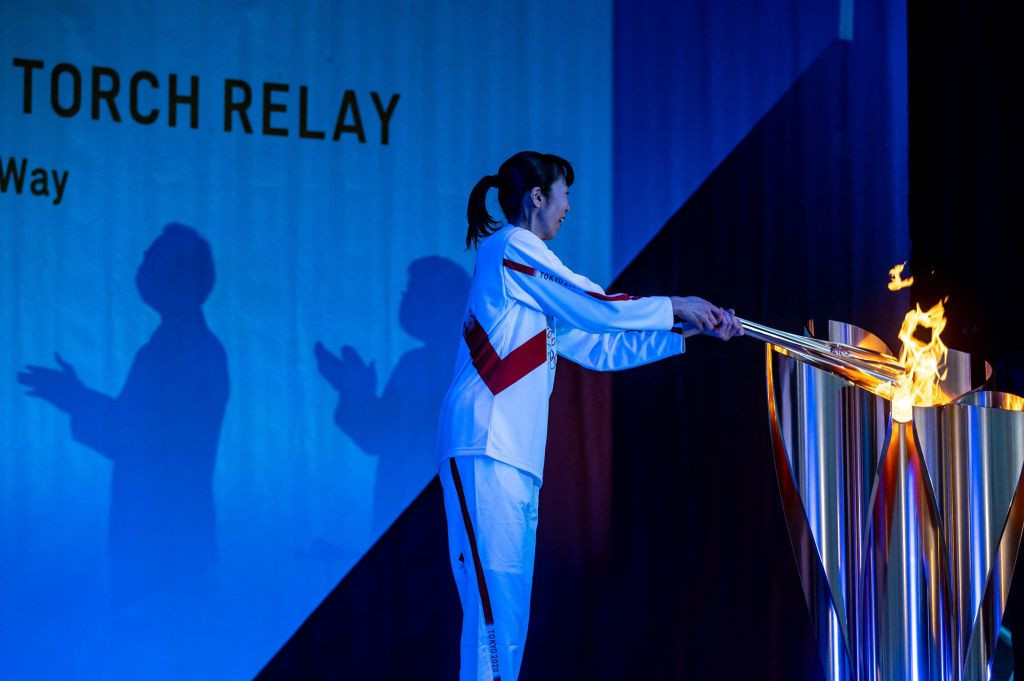 Tokyo 2020 have confirmed the Olympic Torch Relay’s visit to Hiroshima prefecture next week will be taken off public roads and confined to symbolic celebrations.

A truncated event, described by organisers as an "alternative lighting ceremony", will be held in the Hiroshima Peace Park on May 17.

There will be a further ceremony at Fukushima City gymnasium the following day.

The Flame had originally been scheduled to pass through six cities on each day.

There had been hopes that International Olympic Committee President Thomas Bach would be present to watch the passage of the Flame, but his visit to Japan has now been postponed.

"We had plans to visit Tokyo and visit the Olympic Torch Relay in Hiroshima," IOC Presidential spokesperson Mark Adams said.

"Given the extent of the emergency regulations, we have with regret decided to postpone that.

"The President wanted to convey our full support for the Japanese people and to show solidarity which at this time is a very important Olympic value."

The visit to Hiroshima has always been seen as highly symbolic as it was the city where the first atomic bomb was dropped in 1945.

At the Opening Ceremony of Tokyo’s first Olympics in 1964, the cauldron had been lit by student Yoshinori Sakai, who had been born on the day the bomb fell.

Today the Relay was also taken off public roads in Yamaguchi Prefecture.

Instead, a short ceremony was held in Yamaguchi Central Park where karateka Aozora Toyoda lit her torch from a lantern and then ignited a cauldron in front of a small gathering of spectators wearing protective masks.

Similar measures will be taken when the Relay reaches Okayama Prefecture on May 19 and Hyogo, where it is due on May 23 and 24.