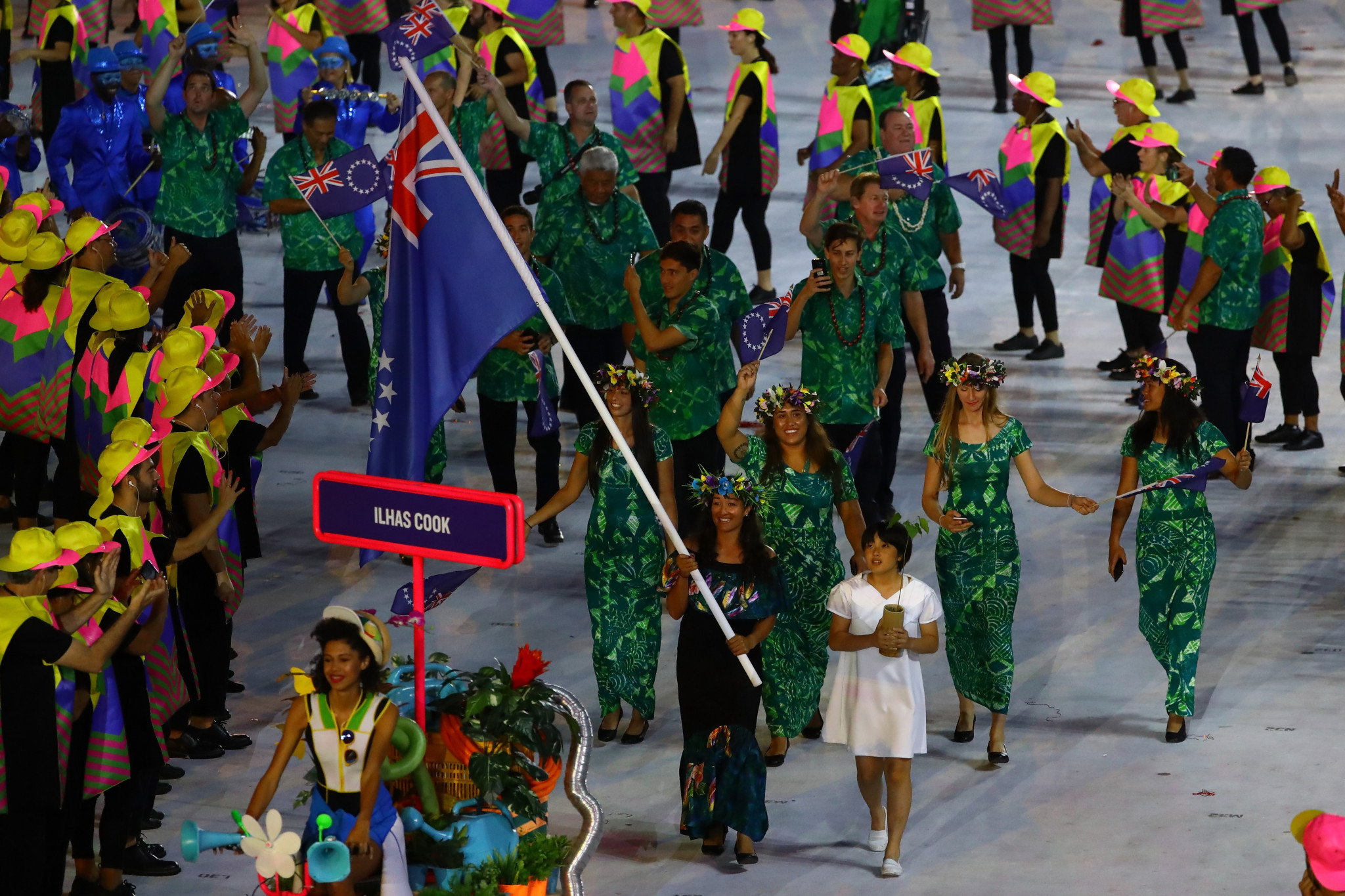 The Cook Islands Sports and National Olympic Committee (CISNOC) has welcomed the introduction of a travel bubble with New Zealand, which it says will significantly boost its athletes.

Starting from May 17, travel between the Cook Islands and New Zealand will be allowed in both directions as COVID-19 restrictions ease.

It means that sporting events in the Cook Islands - which often rely on interest from New Zealanders - will be able to resume.

Only two are based in the Cook Islands, with four in New Zealand one in Australia.

"Events are the financial arm of our federations to a large degree, they use it to raise funds and to sustain them for the rest of the year and I think the bubble is going to make a huge difference to our federations financially," he said.

"But also, it allows our athletes to get competition and it will allow our federations to send teams to New Zealand again.

"We've been allowed to train here for a while but you can only compete against each other for so long before it becomes a little more monotonous and you don't get much from it.

"So having the opportunity to compete is immense and [the bubble] makes it even easier in a lot of ways with a few more flights to choose from."

The Cook Islands, an associated territory of New Zealand, has competed at every Summer Olympics since Seoul 1988.

Nine athletes in athletics, canoeing, sailing, swimming and weightlifting were sent to Rio 2016.

The territory has never won an Olympic medal.