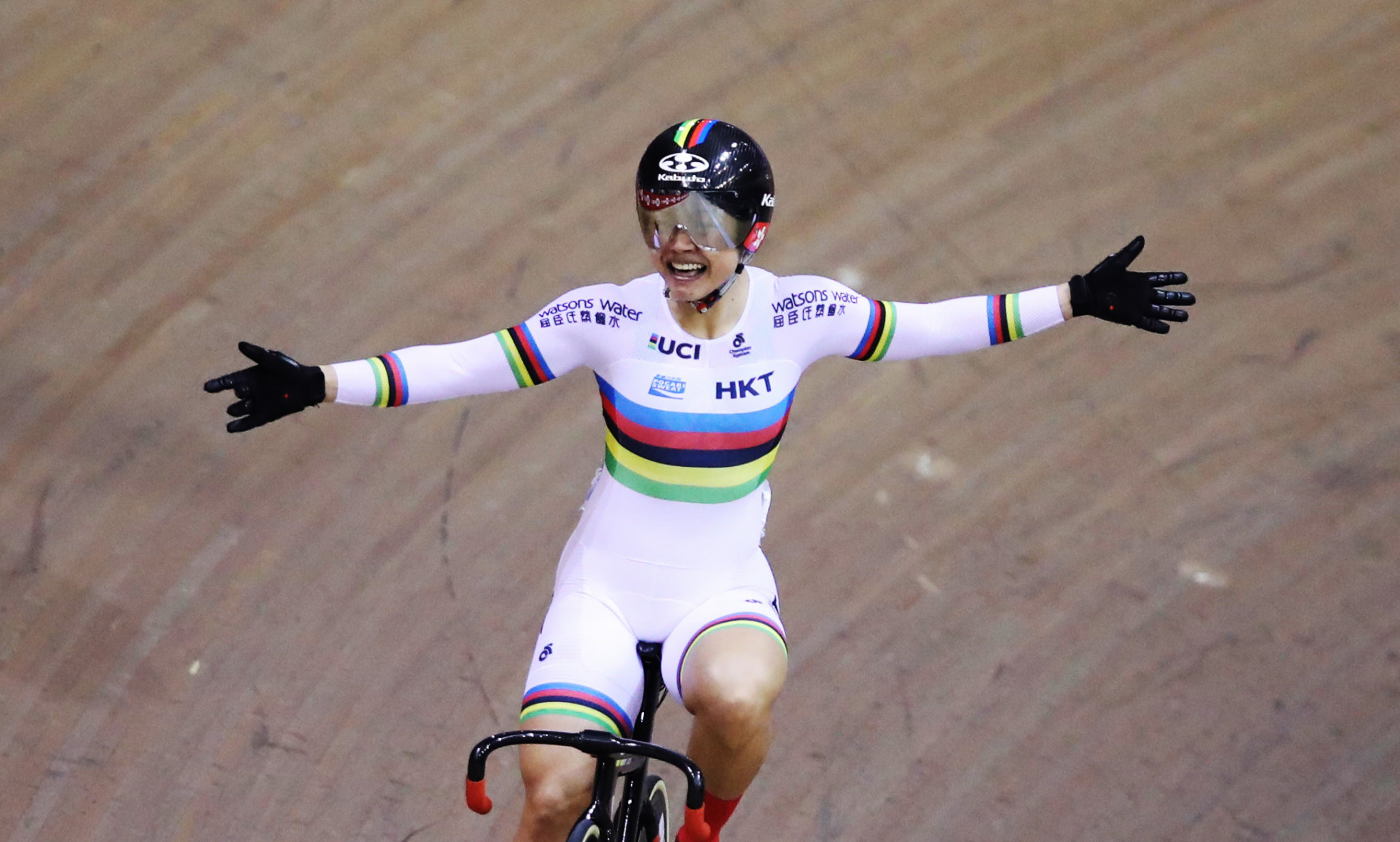 The opening leg of the inaugural International Cycling Union (UCI) Track Cycling Nations Cup is set to start tomorrow in Hong Kong, after the planned season-opener in Newport in Britain was cancelled due to COVID-19.

Scheduled to start tomorrow and last four four days, the Track Cycling Nations Cup leg is to be held at the Hong Kong Velodrome.

Teams started training there on Monday (May 10) ahead of the competition, which will be held behind closed doors due to the pandemic.

There will be 16 nations represented in the men's competition and 12 in the women's, including the hosts, the United States, Japan, Spain, Denmark and Ukraine.

Teams and riders will also be able to gain qualifying points for this year's UCI Track Cycling World Championships in Ashgabat in Turkmenistan in October.

It will be Hong Kong's first major international sporting event since the pandemic hit in early 2020.

"To be able to bring a world-class track cycling event to Hong Kong again is a big boost for sports overall in Hong Kong," said the President of the Hong Kong - China Cycling Association, Leung Cheong Ming.

It’s been a little over a year since my last international competition. Really excited to be in Hong Kong for the @UCI_Track Nations Cup.

It’s been so well organized. Thank you to all involved in navigating the intense challenges of hosting international events at this time 🙏 pic.twitter.com/S3bmtIqrZk

World champions Yumi Kajihara of Japan and Yauheni Karaliok of Belarus are set to feature, as is world silver medallist Ashton Lambie of the US, who came second behind Italy's Filippo Ganna in the individual pursuit in Berlain last year.

Hong Kong's leading athlete will be Olympic bronze medallist Lee Wai Sze who is set to compete in the team and individual sprints as well as the time trial.