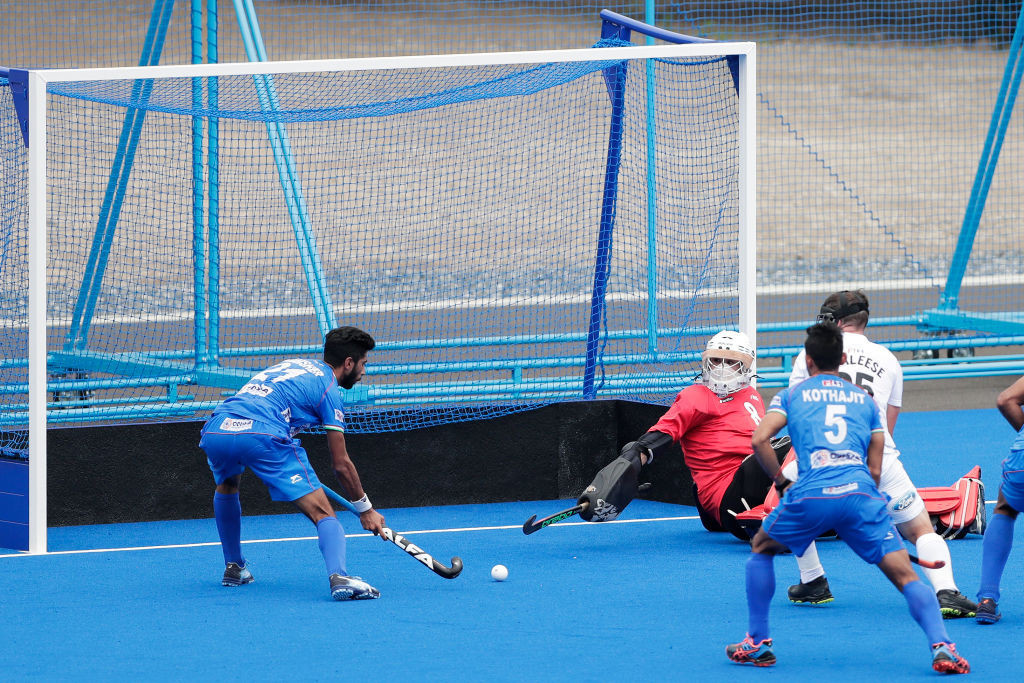 India's Hockey Pro League matches away to Spain and Germany later this month have been postponed because of travel restrictions imposed in the Asian country to combat the recent surge of COVID-19 infections.

India had been due to play Spain on May 15 and 16 before travelling to Germany for games on May 22 and 23.

The International Hockey Federation (FIH) confirmed the matches would not go ahead and that it was looking to find alternative dates for the fixtures.

India is battling a dramatic spike in COVID-19 cases, which has plunged its health system into crisis and sparked global concern.

The country recorded more than 412,000 new infections and a further 3,980 deaths yesterday.

Travel restrictions have been imposed in India as a result of the rapid spread of the virus, which has had a significant impact on its sports teams and athletes.

"At this very hard time for India, a country so much linked to the history as well as the current development of hockey, our thoughts are with all Indian people."

India's Pro League matches against Britain in London, which had been scheduled for this weekend, had already been postponed due to the pandemic.

The FIH has confirmed there will be six Hockey Pro League matches on European soil from May 12 to 16.

Britain will face Germany's men and women on May 12 and 13, while the United States will travel to Antwerp to play Belgium on May 15 and 16.