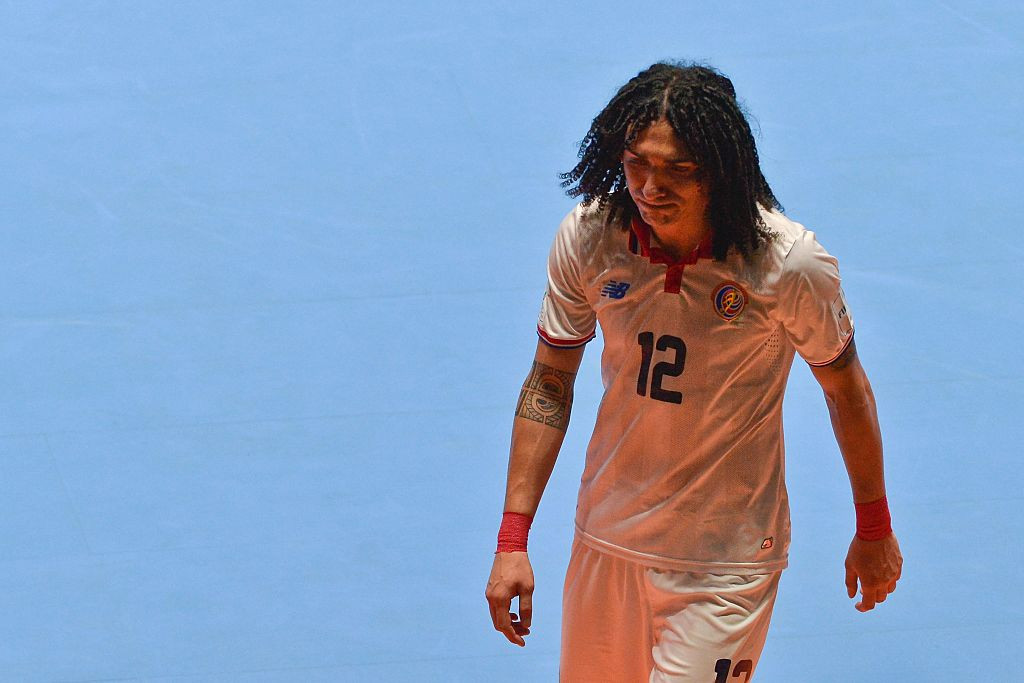 Costa Rica remain on course to claim a third consecutive Confederation of North, Central America and Caribbean Association Football Futsal Championship title after they reached the quarter-finals of this year's event in Guatemala City.

The defending champions eased to a 5-1 win over Canada to top Group C at Domo Polideportivo.

Costa Rica will play Suriname in the quarter-finals after they finished second in Group B behind Panama, who edged out Mexico 5-4 to take top spot.

Panama, runners-up to Costa Rica at the last edition of the event, will face Canada for a place in the semi-finals.

Hosts Guatemala topped Group A with a 100 per cent record after they beat Trinidad and Tobago thanks to Alan Aguilar's brace and goals from Jose Mansilla Ramos and Wanderley Ruiz.

Guatemala's quarter-final opponents will be El Salvador, who overcame Nicaragua 5-2 to claim the second available place in the last eight from Group D.

The United States, who overcame Cuba 4-2 in their last group game, took top spot by virtue of scoring one more goal than El Salvador.

The first two quarter-finals are due to be played on Friday (May 7).