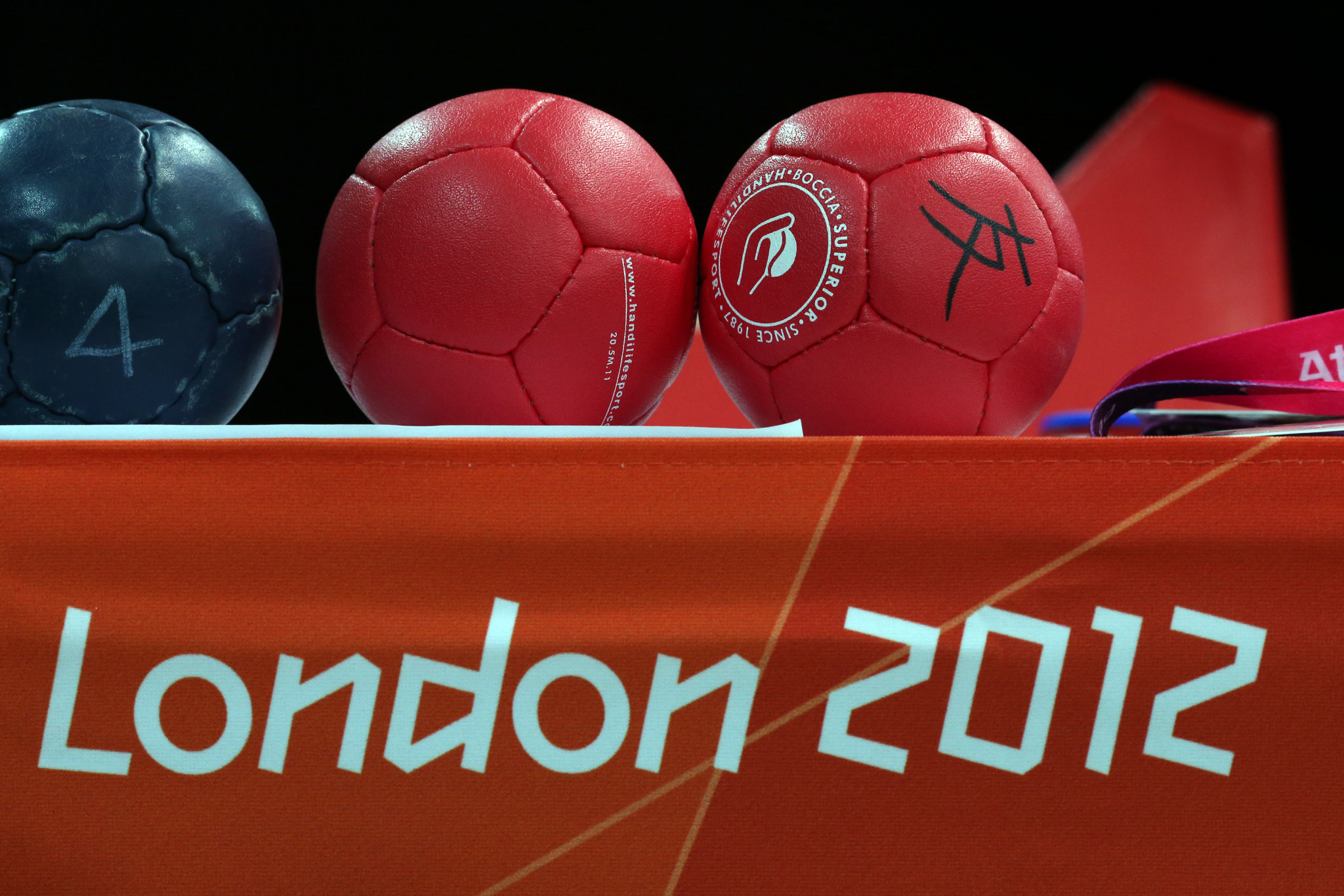 From 2022, anyone competing at a major international competition must use balls made by a BISFed-approved manufacturer.

From 2023, every BISFed-sanctioned competition will only be open to those with approved balls.

The new rule has not been without its critics - an online petition against it contends that the cost of buying mandatory sets of balls could mean teams reducing their numbers, and that it will widen a gap between rich and poor nations.

However, BISFed insists it is needed to tackle what President Dave Hadfield called "widespread practices of ball manipulation and tampering".

Of the eight licensed manufacturers, half are based in Europe.

Portugal's Boccas and Tutti, Greek company Poly-Sports and Handi Life Sport from Denmark account for half of the approved makers of balls.

Japanese company Apowatec, South Korean duo Ree Sports and Victory Sports, plus Gravity Boccia, based in Illinois in the United States, have also been given BISFed licenses.

Thirteen manufacturers had applied for a license.