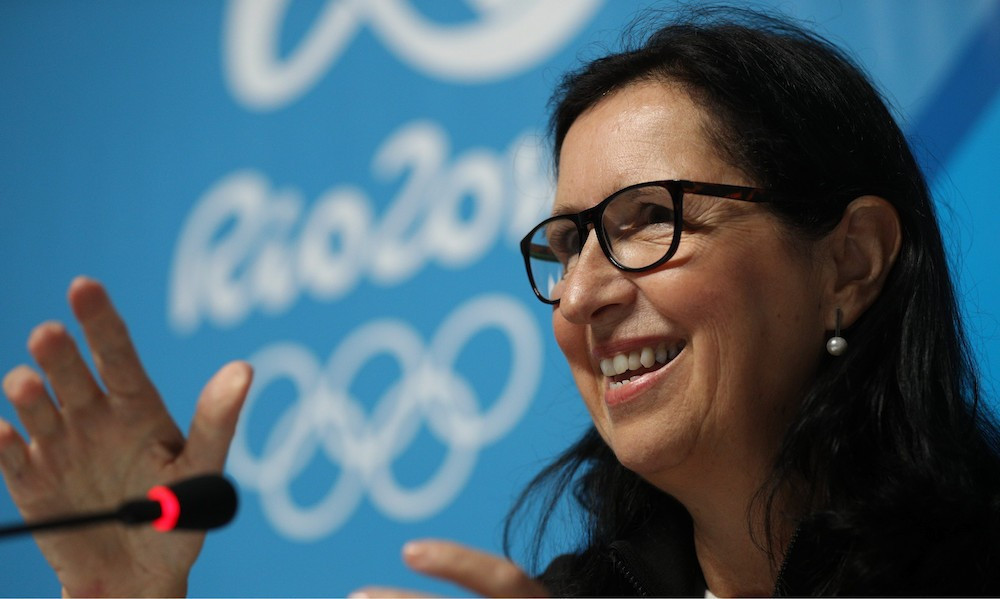 Tricia Smith has been unanimously re-elected to serve a third term as President of the Canadian Olympic Committee (COC).

The 64-year-old, a four-time rowing Olympian who won silver in the women's pair at Los Angeles 1984 and Commonwealth gold in the four two years later, was first elected to the position in November 2015 - taking over from Marcel Aubut - and was re-installed in 2017, a year after becoming an International Olympic Committee (IOC) member.

Smith, a member of the Order of Canada, has served the COC for more than 35 years in various roles, including as vice-president.

"It’s a tremendous privilege to have been re-elected President of the COC," Smith said.

"During the past five years we’ve reshaped our approach to governance, become certified as one of the Best Workplaces and Best Workplaces for Women in Canada, increased support to our member sports, brought on new partners while maintaining existing ones, increased our direct-to-athlete support and grown our relationship with the IOC, our region and the broader international community.

"Looking forward, there is much to be excited about, including back-to-back Games that will bring the world together and provide much needed inspiration for people around the globe.

"I am proud of how the COC and the broader sport community have embraced those challenges together.

"Sport brings people together like nothing else and can be such a positive force in making our world better."

Among other distinguished international roles, Smith is a member of the Panam Sports Executive Committee, the Association of National Olympic Committees Executive, the International Council of Arbitration for Sport and serves as vice-president of World Rowing.

Smith is also a successful business owner and lawyer.

"I have had the privilege of working closely with Tricia as we strive to be among the world’s leading National Olympic Committees," COC chief executive and secretary general David Shoemaker said.

"Tricia’s commitment to the Olympic Movement and belief in the power of sport are an inspiration to us all.

"Her experience as an athlete, understanding of the complexities of international sport, and commitment to values-based leadership make her an excellent leader for the complicated time we’re in.

"We are incredibly fortunate to have Tricia in this role."

The annual COC Session Meeting also elected eight directors to the Board, including three new members.

Peter Lawless, Therese Brisson and Maureen Kempston Darkes are all outgoing members of the Board.

"I would like to express my deepest thanks to our outgoing members for their unparalleled dedication to the work of the COC and the Olympic Movement," Smith added.