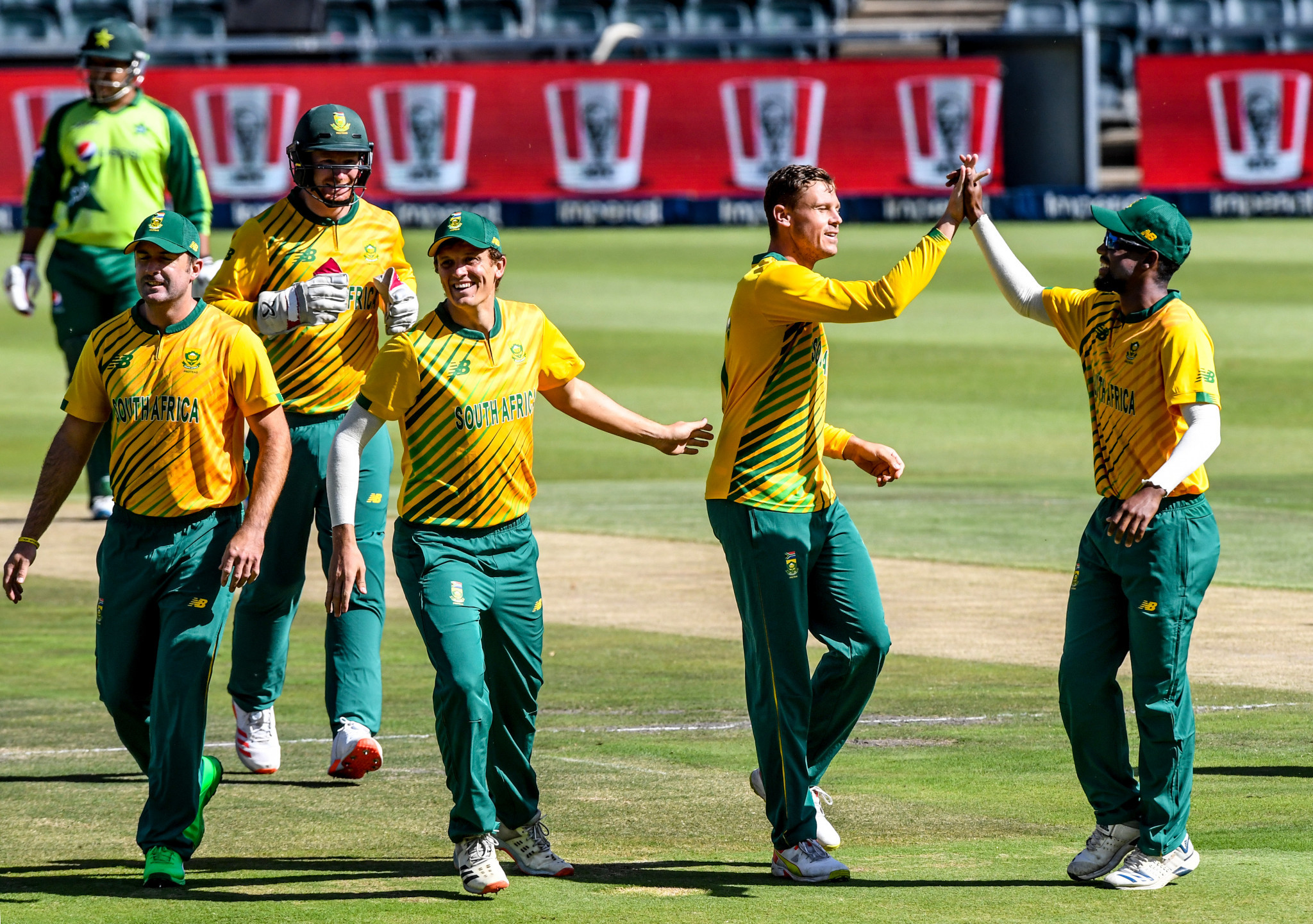 South Africa appears to have avoided a ban from the International Cricket Council (ICC) after the country’s embattled governing body agreed a new governance structure.

Cricket South Africa’s (CSA) Members’ Council and Interim Board believe a "crisis has been averted" after claiming to have reached an agreement to resolve all outstanding issues.

South Africa’s Sports Minister Nathi Mthethwa gave notice to CSA that the country’s Government plans to "defund" and "derecognise" the organisation unless its Members’ Council agrees to approve a new Constitution - including a majority independent Board.

Rihan Richards, Acting President of the Members’ Council, claimed Mthethwa’s proposed intervention would have caused "irreparable harm" to the sport in South Africa.

Under ICC rules, Government interference is prohibited within its member associations as CSA faced being banned by the sport’s worldwide governing body.

The CSA confirmed it had amended its Memorandum of Incorporation (MoI) and adopted a new governance model which it claims is "best practice" both in South Africa and internationally.

"The Members’ Council and the Board are very pleased to announce that a crisis has been averted and agreement has been reached on all those outstanding issues," a statement from the CSA read.

Richards claimed the Members’ Council was pleased to have been part of a "thorough and fruitful consultative" process.

"Today is a historic day for cricket in South Africa and we look forward to being part of a new governance structure for cricket and playing our part in ensuring sound administration of the game we hold so dear," said Richards.

"I am grateful to my Members’ Council colleagues and the Interim Board for ensuring that we avert a proposed ministerial intervention which would have caused cricket in our country irreparable harm."

Interim Board chair Stavros Nicolaou added: "Today we reached an important milestone, and I am delighted that the Members’ Council and the Board reached agreement on a new governance structure.

"We have now successfully managed to fulfil the mandate given to us by Minister of Sport, Arts and Culture Nathi Mthethwa.

"We trust that this important agreement will give confidence to all cricket’s stakeholders specifically, players, staff, sponsors and all in the country who love the game of cricket.

"We owed it to our country to find a solution to cricket’s governance challenges."

The Members’ Council and the Interim Board said it would be sharing the amended MOI with all cricket’s stakeholders including South African Sports Confederation and Olympic Committee.

Reform plans at the CSA, backed by the Government and the Interim Board, previously stalled because of a refusal from the Members Council to accept them.

The Members' Council, comprising the 14 Presidents of South Africa's provincial cricket unions, rejected the changes in a vote earlier this month.

The vote marked the latest development in the long-running crisis at CSA, with the latest episode triggered by chief executive Thabang Moroe and other senior officials being sacked for misconduct last year.