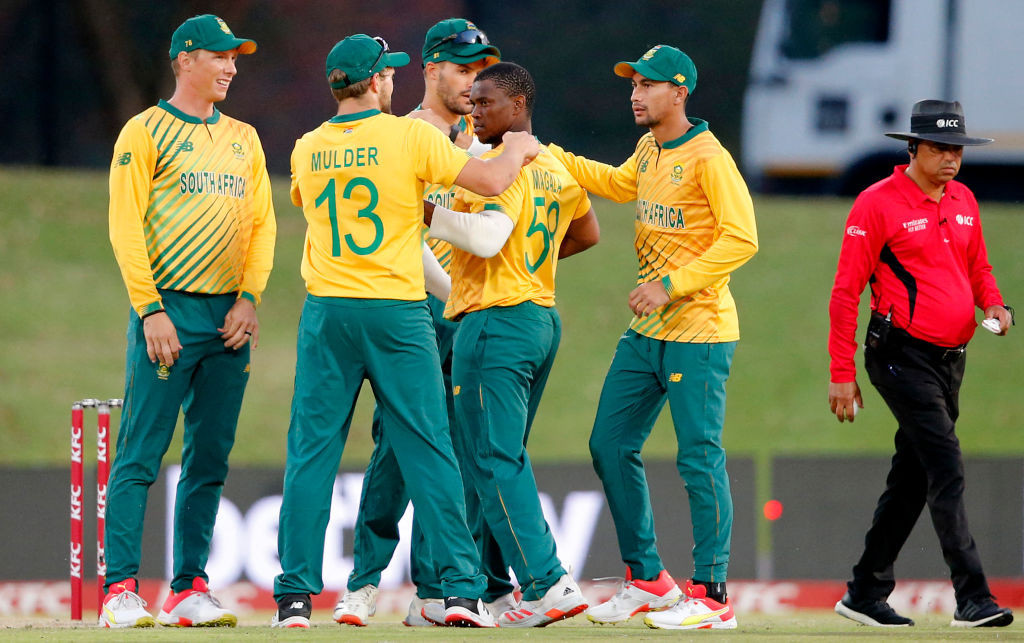 South Africa is on the brink of being banned by the International Cricket Council (ICC) after the country's Sports Minister threatened to derecognise its national governing body.

Sports Minister Nathi Mthethwa has exercised the Government's power to intervene in the troubled Cricket South Africa (CSA), which could be removed as the organisation responsible for the sport in the country by next week.

CSA has received noticed from Mthethwa that the Government plans to "defund" and "derecognise" it unless its Members' Council, the decision-making body, agrees to approve a new Constitution - including a majority independent Board - for the embattled governing body.

"In the circumstances, I have decided to invoke my powers under the Act [which allows ministerial intervention in a sporting body] and I hereby notify you that I have done so…. by defunding and derecognising CSA, and I will cause this to be published in the Government Gazette in due course at the earliest opportunity," Mthethwa wrote in a letter to CSA.

The ICC prohibits Government interference in its member associations but said it has not received any complaint from the CSA.

CSA Interim Board chairman Stavros Nicolaou warned the threat from the Sports Ministry could have grave consequences for South African cricket and plunge it into its worst crisis since apartheid.

"It is indeed a very sad day for our country, for cricket, for the millions of fans who love the game and the sponsors who have committed to cricket and its grassroots development," said Nicolaou.

"But it is a specifically sad day for the players, staff and others whose livelihood are at stake."

Reform plans at the CSA, backed by the Government and the Interim Board, have stalled because of a refusal from the Members Council to accept them.

The Members' Council, comprising the 14 Presidents of South Africa's provincial cricket unions, rejected the changes in a vote last week.

The vote marked the latest development in the long-running crisis at CSA, with the latest episode triggered by chief executive Thabang Moroe and other senior officials being sacked for misconduct last year.