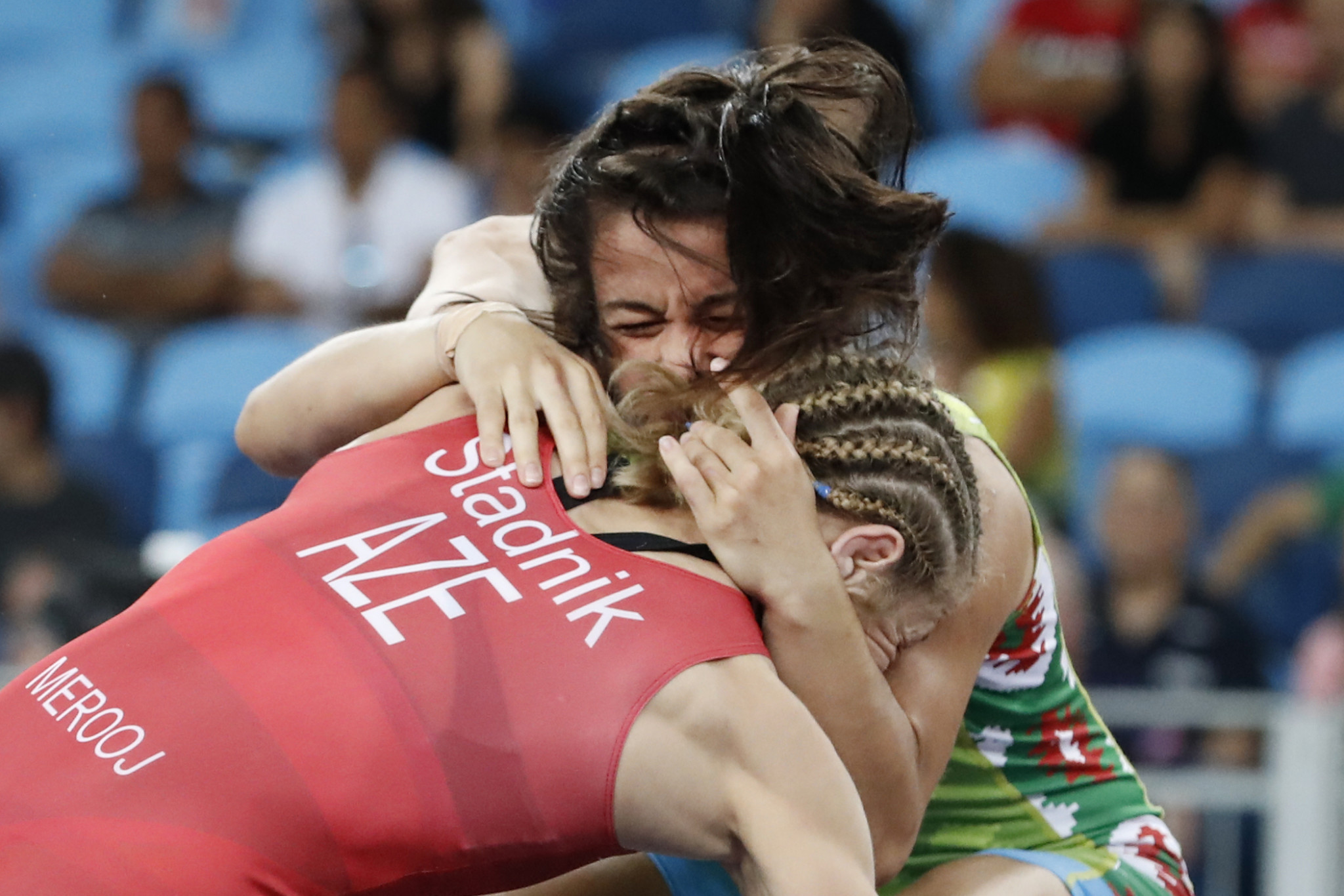 Stadnik has also won two European Games golds in 2015 and 2019 when the European Championships were not held.

Stalvira Orshush of Russia was awarded the gold medal after drawing 2-2 with Poland’s Roksana Zasina in the 55kg final.

France’s Koumba Larroque came out on top in the 68kg division after edging Russian Khanum Velieva 3-2.

Adela Hanzlickova of the Czech Republic swept aside Israel’s Ilana Kratysh with a 10-0 victory to clinch bronze.

She was joined on the podium by Ukraine’s Alina Berezhna who beat Turkey’s Nesrin Bas 5-0 in the other bronze medal match.

Estonia’s Epp Mäe was declared the winner in the 76kg final after drawing 1-1 with Russian Natalia Vorobeva.

Competition is due to continue tomorrow with the remaining women’s finals.