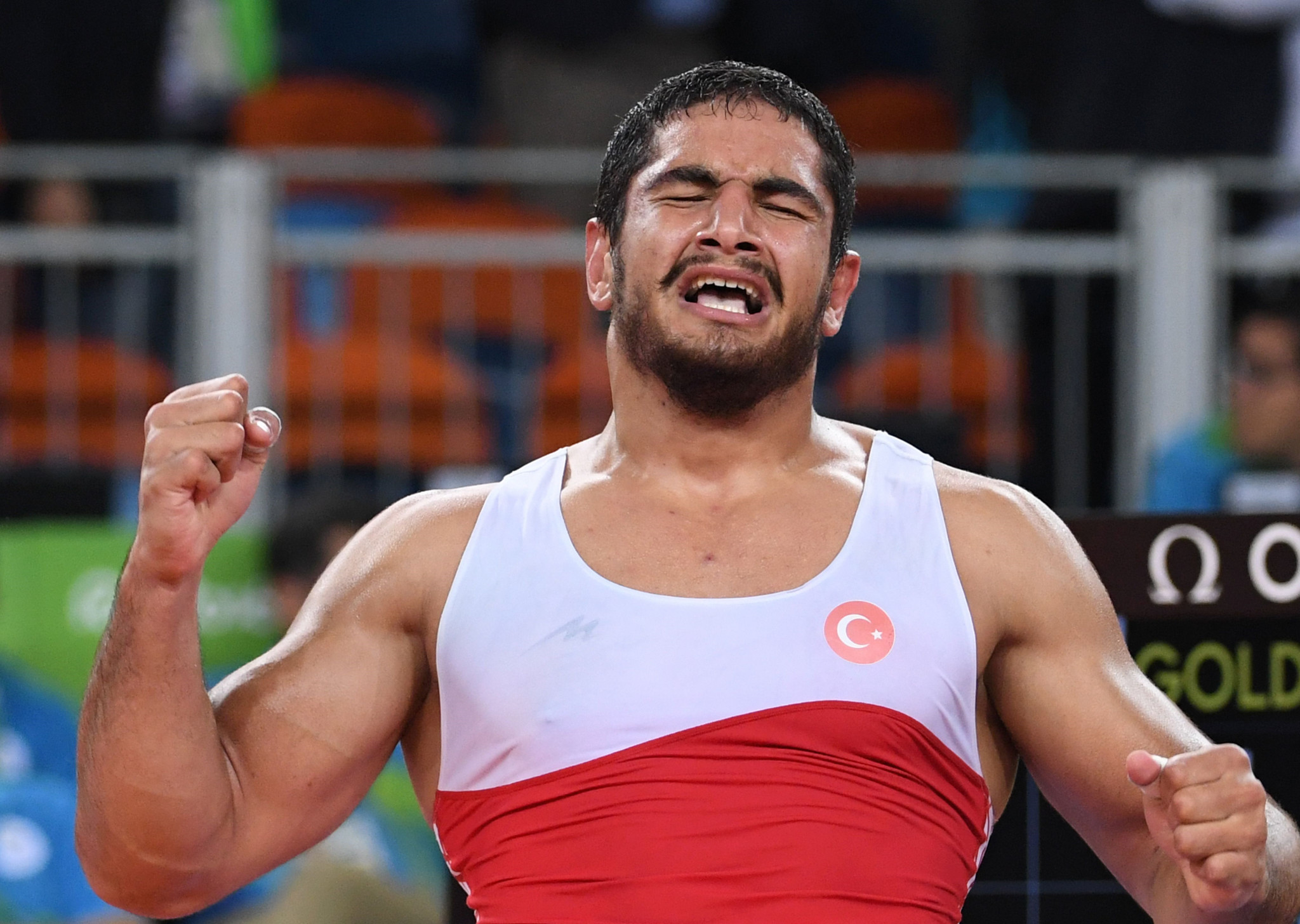 Three of the opening five gold medals of the European Wrestling Championships went to Russian athletes, with Alikhan Zhabrailov leading the way in Warsaw.

Victory for Zhabrailov offered Russia a modicum of revenge after Suleyman Atli defeated Nachyn Mongush in the under-57kg final.

In the day's only final with no Russian involvement, the Slovakian Akhsarbek Gulaev defeated Saifedine Alekma of France 2-1 in a tight, nervy encounter.

Russia's success extended beyond the finals today, with defending champion Artur Naifonov making it back to the under-86kg gold-medal match.

Georgia's defending champion in the latter division, Geno Petriashvili, lost to Turkey's Taha Akgül in the opening round in a rematch of the 2019 World Championship final.

Another defending champion, Italian Frank Chamizo, lost in the under-74kg quarter-finals against Slovakian Tajmuraz Salkazanov, a bronze medallist at the World Championships in 2019 at a higher weight.