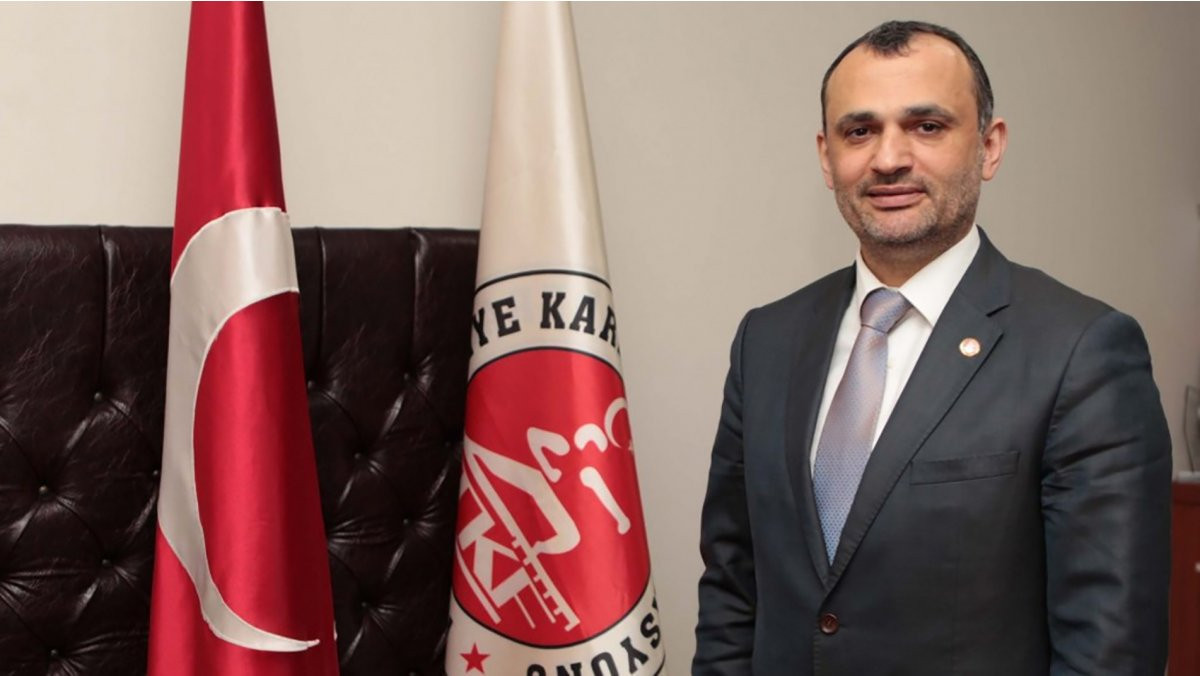 Delihasan, also vice-president of the Mediterranean Karate Federation, had led the TKF since 2008 and served on the WKF's ruling body for more than a decade.

The Turkish official was a key member of the European Karate Federation Executive Committee and enjoyed a successful career as an athlete and coach.

The WKF paid tribute to Delihasan, who it described as "a man of authentic professionalism and integrity, equally beloved and admired".

He reportedly died in hospital in Istanbul after testing positive for coronavirus.

"He was not only one of the most important personalities of our sport; he was also a true friend, a bastion of optimism, and above all, a kind and generous person.

"He will be terribly missed.

"We will always remember his strength of character, his rectitude.

"His demise will represent a before and after for the karate world."

The WKF said the "thoughts and sympathies of the entire karate family are with his family and friends, as well as the entire Turkish karate community at this difficult time".