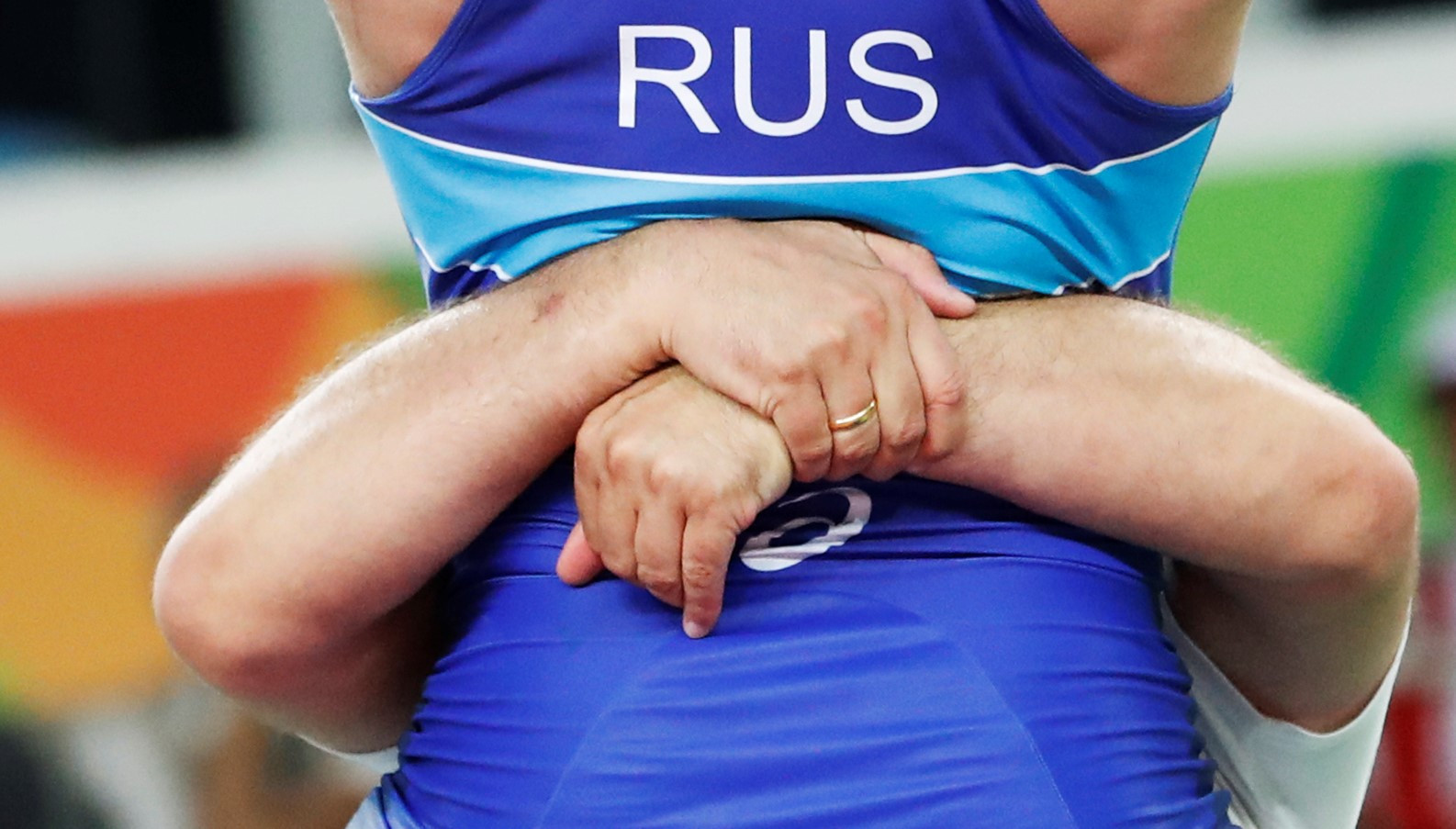 Russian athletes dominated on the opening day of the European Wrestling Championships in Polish capital Warsaw and the country will be represented in four of tomorrow evening's five finals.

Competition began with contests in five men's freestyle divisions today, and Russians won 12 of their 13 matches.

Mongush, in the under-57 kilograms category, had to come through qualifying but was giving little away and beat Italy's Givi Davidovo 3-1 in the quarter-finals before posting a 2-0 win against Afgan Khashalov of Azerbaijan in the semi-finals.

Suleyman Atli of Turkey awaits in the final.

Shakhiev will face Pole Krzysztof Bienkowski in the under-65kg final, while Azerbaijan's Turan Bayramov stands between Kasumov and the under-70kg title.

The under-97kg division is another set for a Russia-versus-Turkey final, with reigning champion Suleyman Karadeniz set to be Zhabrailov's opponent.

Malik Shavaev was the sole Russian to lose today, beaten by Georgia's Nika Kentchadze in the under-79kg quarter-finals.