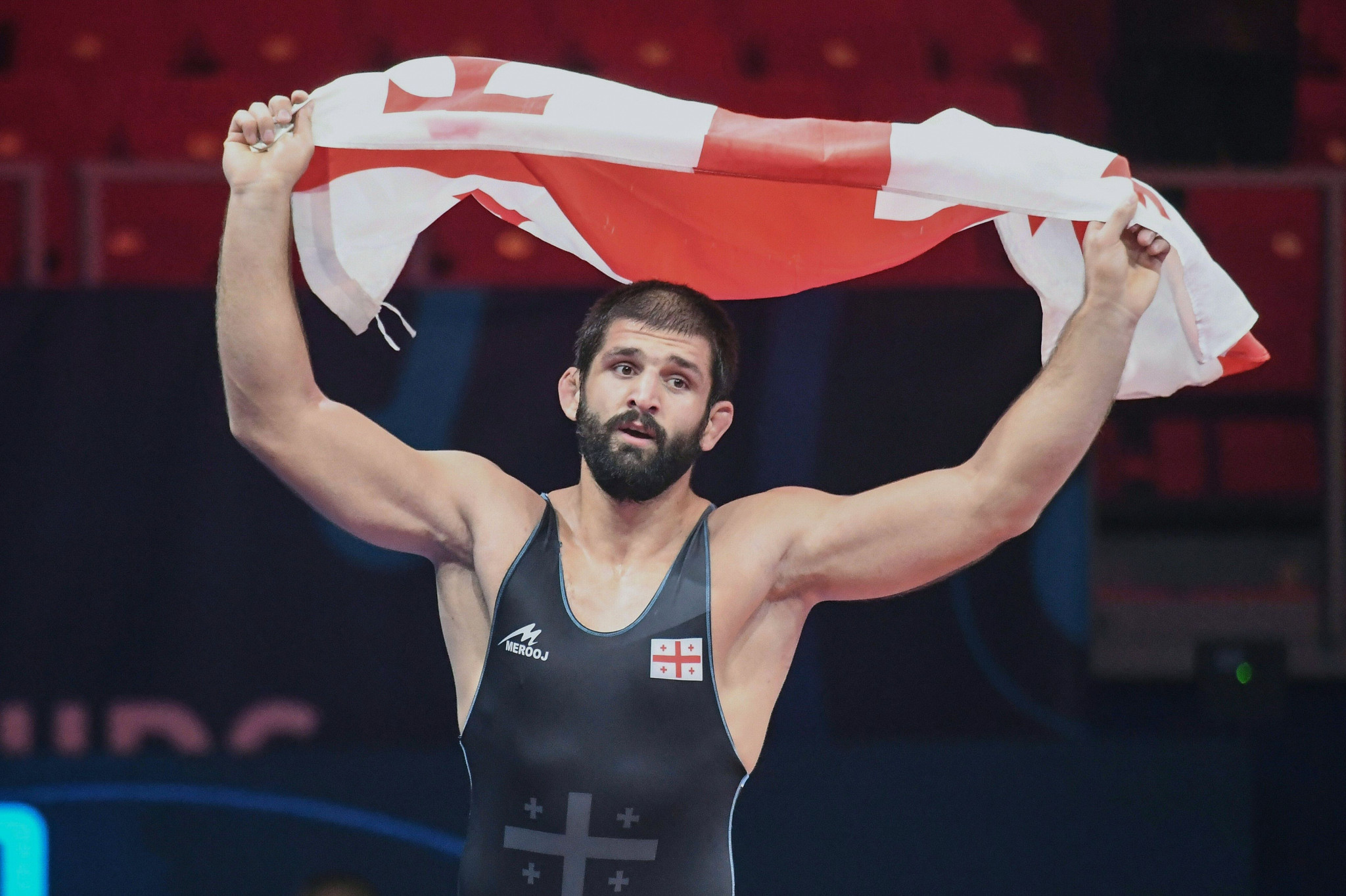 Sixteen reigning champions will bid to defend their titles at this week’s European Wrestling Championships in Polish capital Warsaw.

The tournament, scheduled to run from tomorrow until April 25, is set to feature seven defending champions in women’s wrestling, five in men’s freestyle and four in men’s Greco-Roman.

But she has opted to move up to 59kg where she is likely to lock horns with Anastasia Nichita of Moldova who won the class at last year’s European Championships in Rome in Italy.

Two-time world gold medallist and reigning European champion Vanesa Kaladzinskaya of Belarus is the favourite at 53kg but is expected to face a challenge from Russia’s Olga Khoroshavtseva and Ukraine’s Mariia Vynnyk.

Bulgaria’s Miglena Selishka enters the event fresh off the back of securing his place at Tokyo 2020 with victory in the 50kg division at the recent European Olympic qualifier.

Russian pair Khanum Velieva and Natalia Vorobeva, a London 2012 Olympic champion, will also be looking to retain their European titles as they line up in the 68kg and 76kg categories respectively.

The Georgian is seeking a third European crown at 125kg and is expected to meet long-time rival and seven-time continental champion Taha Akgül of Turkey.

At 74kg, Italian Frank Chamizo Marquez is looking to win a third straight European title and fifth overall but Russia’s Razambek Zhamalov and Georgia’s Avtandil Kentchadze will hope to stop him.

Artur Naifonov of Russia was undefeated on his past two appearances at the European Championships as he seeks his third gold medal at 86kg.

Magomedmurad Gadzhiev of Poland and Süleyman Karadeniz of Turkey were both crowned champions at last year’s event in Rome, winning gold at 70kg and 92kg respectively and will look to do the same again.

In Greco-Roman, there will be a quartet of returning champions.

Germany’s Frank Stäbler, a three-time world gold medallist, will be aiming to add a third European title to his impressive collection as he enters the 72kg division.

Selçuk Can of Turkey and Armenian Malkhas Amoyan are expected to be in the mix for medals as well.

Alin Alexuc-Ciurariu of Romania, Gevorg Gharibyan of Armenia and Sanan Suleymanov of Azerbaijan are also bidding to retain their titles at 130kg, 60kg and 77kg respectively.

Greco-Roman leads the tournament entries with 77 athletes while there will be 156 freestyle competitors and 111 women's wrestlers.

Competition is due to start tomorrow with freestyle wrestling taking centre stage.