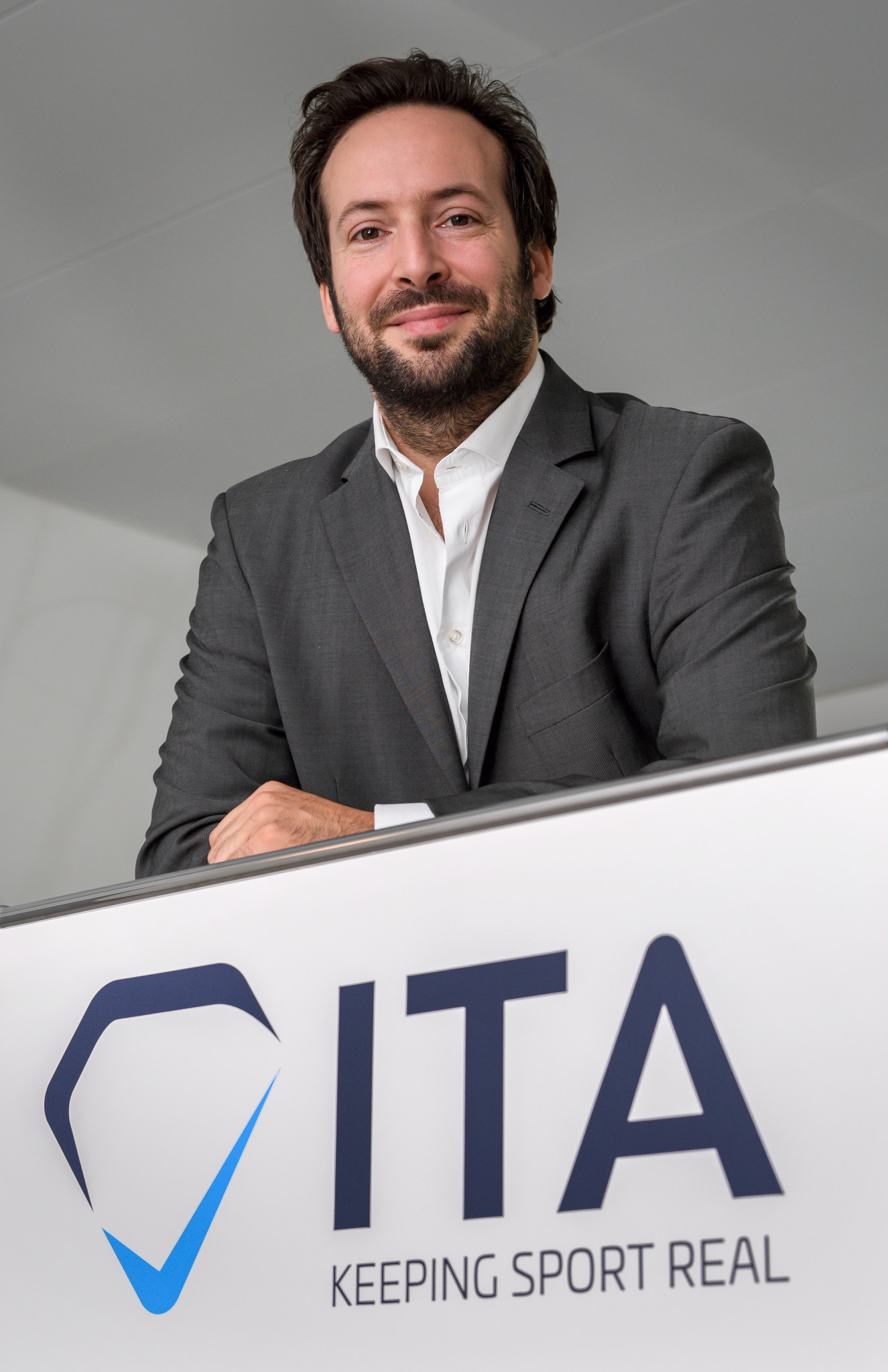 International Testing Agency (ITA) director general Ben Cohen has stressed the "core" of his team will remain intact at this year’s Tokyo 2020 Olympics despite a reduction in anti-doping accreditations.

Reuters reports that the World Anti-Doping Agency’s (WADA) International Observer (IO) team has been reduced by 20 per cent for the Games in response to the coronavirus pandemic.

But Cohen insists ITA’s anti-doping programme has not been hit by any cuts with "more than 25" experts expected to be at the event.

"The IOC (International Olympic Committee) understood very well you cannot joke around some of the key functions you need at the Games and luckily we were not that affected," Cohen told Reuters.

"We had a number of accreditations for experts from different national agencies we wanted to invite to take part in running the programme and those failed but for the core ITA team luckily this was maintained.

"We have the team that was decided at the very beginning, more than 25 on site."

According to Reuters, WADA’s IO team will consist of eight officials for Tokyo 2020 compared to 10 for Rio 2016.

"We are confident that the IO team will be able to fulfil its important role effectively within what will be a unique set of circumstances this year," a spokesperson from WADA said.

Athletes will be expected to arrive in the Athletes’ Village five days prior to their competition at Tokyo 2020 before departing a maximum of two days afterwards.

But with the Village restricted to athletes only in a bid to guard them against coronavirus, the ITA faces challenges to undertake out-of-competition testing.

"It is going to be a challenge for us," Cohen said.

"I think the complexity around COVID will be whether we can circulate.

"In a normal Olympics 90 per cent of athletes are in the Village so it makes it easier to test them pre-competition."

The group is responsible for reviewing available information on athletes who are likely to compete in the Games.

A total of 26,000 testing recommendations were issued by the group last December after updating the pre-Games risk assessment due to the postponement of Tokyo 2020.

In comparison, the pre-Games anti-doping programme for Rio 2016 had started one month before the Games and comprised 1500 recommendations for seven at-risk disciplines.

These recommendations have already triggered additional doping controls, resulting in thousands of tests.

According to Reuters, latest WADA figures reveal there were 13,918 out-of-competition tests recorded in March, which is double the amount registered during the same month last year.

"The critical period will be now all the way until the Games," Cohen told Reuters.

"We just know we have to target the right athletes, the right sports, the right disciplines and work hand-in-hand with the national anti-doping agencies.

"The resources are limited, the time is limited and the importance of the qualifier is critical.

"We cannot miss there, we have to be very focused and do the testing on the right athletes."