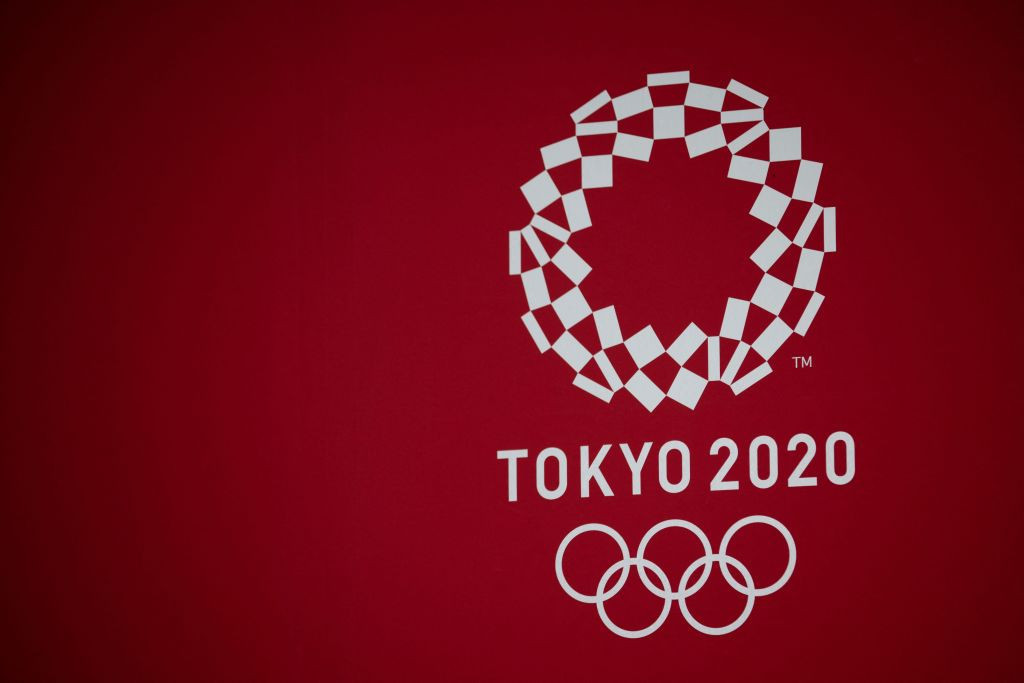 Customers who bought individual tickets for the postponed Tokyo 2020 Olympic and Paralympic Games from authorised reseller CoSport risk not receiving their money back if they fail to return their refund request form by the end of this week.

The deadline was contained in correspondence sent by CoSport, the authorised ticket reseller (ATR) for the United States and several other countries, to its customers yesterday.

The email also confirmed only the face value of the tickets purchased, and not the handling fees, will be refunded.

Customers have been asked to send their form, which gives them the option of being refunded or keeping the tickets, by Sunday (April 18) at 23:59 CEST.

In the email, seen by insidethegames, CoSport warns a "failure to meet this deadline will jeopardise your selection".

Several customers have been led to believe they must send the form to the company by the deadline or miss out on being refunded, which they are applying for following the decision to ban overseas fans from attending the Games.

One customer, James Drury, told insidethegames the window they had been given to secure their refund was "ridiculous".

CoSport claims it "recognise this is a quick turnaround; however, it is based on the deadline we must meet to apply for a refund on your behalf".

The company has said it should receive the money from Tokyo 2020 organisers by the third quarter of this year, which is the earliest customers can realistically expect to see their refund land in their bank accounts.

Some stand to lose thousands after CoSport confirmed the handling fees would not be refunded.

"Although CoSport and other Olympic and Paralympic entities encouraged the Japanese Government and organisers to refund all costs incurred by international spectators, they decided to refund event tickets based solely on the terms and conditions included in your purchase agreement," CoSport said in the email, signed by President Robert Long.

"This means, if you complete and submit the included request form, you will receive a refund totaling the face value of each individual ticket you purchased."

A spokesperson for CoSport told insidethegames that the company and "other Olympic entities argued the Japanese Government and Tokyo 2020 should compensate international ticket buyers 120 percent of face value since their decision has resulted in the ticket buyers’ not being able to enjoy the ticket fulfillment programme they helped fund and CoSport developed".

"Tokyo 2020 decided only to refund the face value of each ticket, so once Tokyo 2020 returns those funds to us – they have notified us they will not be able to do so until around the third quarter of this year – we will provide those funds to ticket buyers as a refund," the spokesperson added.

"There is no profit included in this 20 per cent fee.

"In fact, CoSport expects to experience a financial loss from the Tokyo 2020 ticketing programme."

Some have suggested CoSport is trying to get its customers in Europe and in particular the European Union, where protection rights are stronger, to waive their rights by accepting they will not receive the handling fees in their refund.

"The survey form allows you to identify whether you are claiming a refund, authorise CoSport to cancel the ticket order on your behalf and release CoSport from any further claim related to these orders," the company said.

CoSport told customers earlier this month that if they want a cash refund on a hospitality package it will only be paid out at 75 per cent, but an option to have 100 per cent transferred to credit for a future booking is open.

ATRs are appointed by National Olympic Committees to sell tickets in their countries.

Team GB Live, the British ATR, has pledged to offer full refunds including for travel packages, but customers in many other countries have been left in limbo.

Some ATRs could go out of business because certain hotel and travel fees may not be refunded to them entirely, it is claimed.