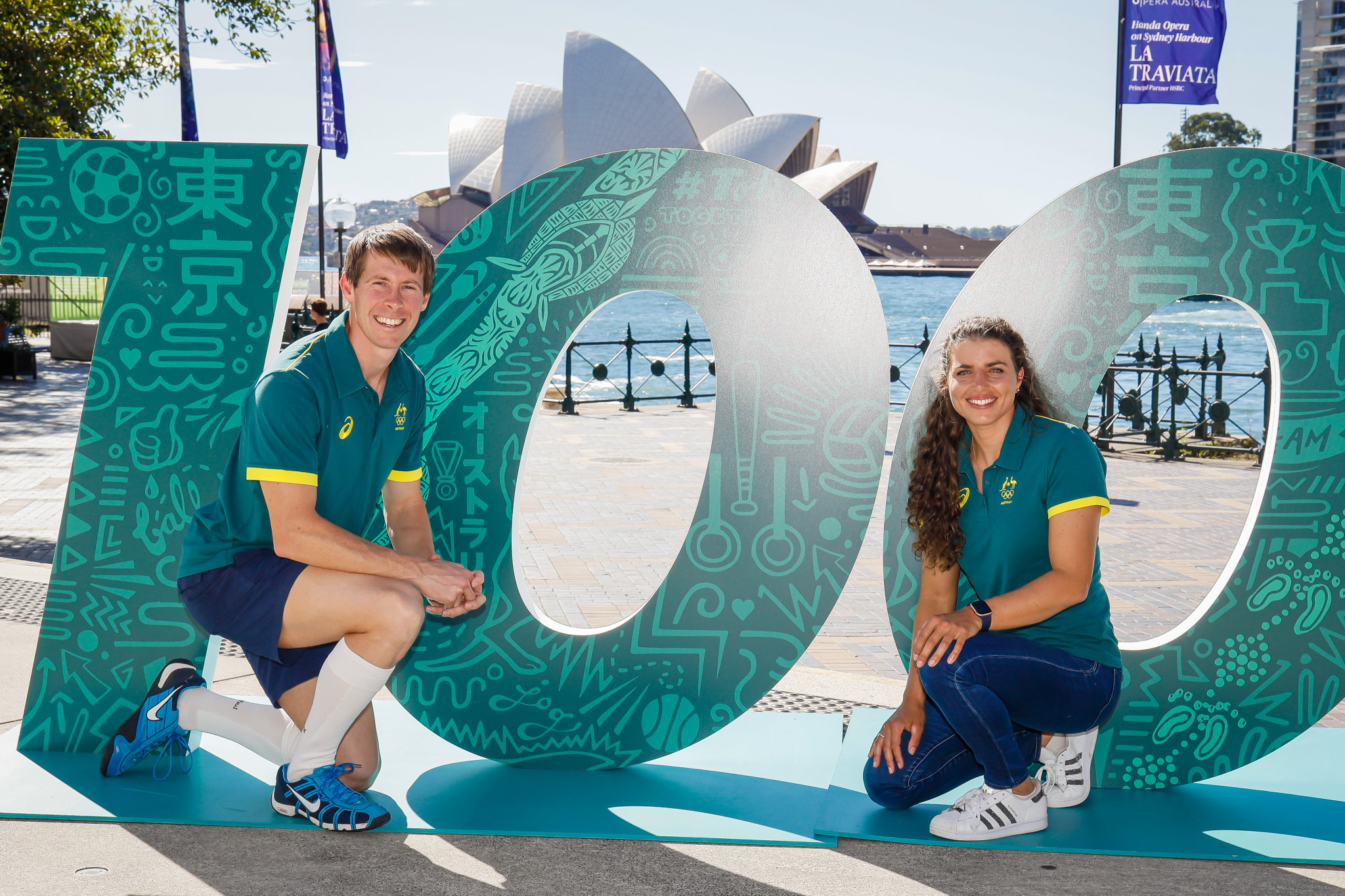 A series of live sites will help bring Tokyo 2020 to fans in Australia, it has been announced today at an event designed to coincide with 100 days until the opening of the Olympic Games in the Japanese capital.

“Olympics Live” presented by Westpac was unveiled by the Australian Olympic Committee (AOC) and includes live sites in Sydney at The Rocks and Olympic Park, Brisbane, Melbourne, Adelaide and Perth.

There is only a one-hour time difference between Japan and Australia so fans will be able to catch the action at prime-time during the Olympics due to take place between July 23 and August 8.

The live sites will be tailored for each community and will all feature a giant screen broadcasting the Olympic action from Tokyo, appearances by Olympians, the opportunity to “Have A Go” at sports and the chance to enjoy Japanese cultural experiences.

As part of the AOC’s ongoing commitment to rural and regional Australia, a small tour through bushfire affected communities is also being planned, with details to be announced once finalised.

“As we mark 100 days to go until the Games begin in Tokyo, it’s exciting to think of how Olympics Live can play a part in bringing communities together again,” Matt Carroll, the chief executive of the AOC, said.

“This will be about much more than people coming together to cheer on our athletes and engage with Olympic sport.

“Olympics Live will present an opportunity to re-connect as a community and really embrace the Olympic spirit at a time when we all deserve something to celebrate and want to celebrate together.”

Modern Pentathlon athlete Edward Fernon welcomed news of the Olympics Live sites and the home support they will generate.

“Australians have always embraced live sites as a fun way to get involved in sporting action and to share the experience on a big scale, so I’m really excited about Olympics Live going ahead,” Fernon, whose wife and sons are looking forward to watching him compete in his second Olympics, said.

“The live sites will be a great opportunity for athletes’ families and friends to gather together and watch us compete - given they can’t travel and be there with us, this is the next best thing for our loved ones and supporters.”

Australian Chef de Mission for the Games Ian Chesterman claimed, that after 12 months of adversity, athletes can see the Tokyo finish line.

“Our athletes have shown nothing but steely determination to realise their Olympic dreams,” he said.

“We are doing everything in our power to get the team to and from the Games safely and, of course, to give them every opportunity to perform at their best when that moment comes.

“They know that these will be a really different Games, and not having family and friends there is certainly a disappointment for many. But to have this support from back home via Olympics Live will be a real boost for them.”