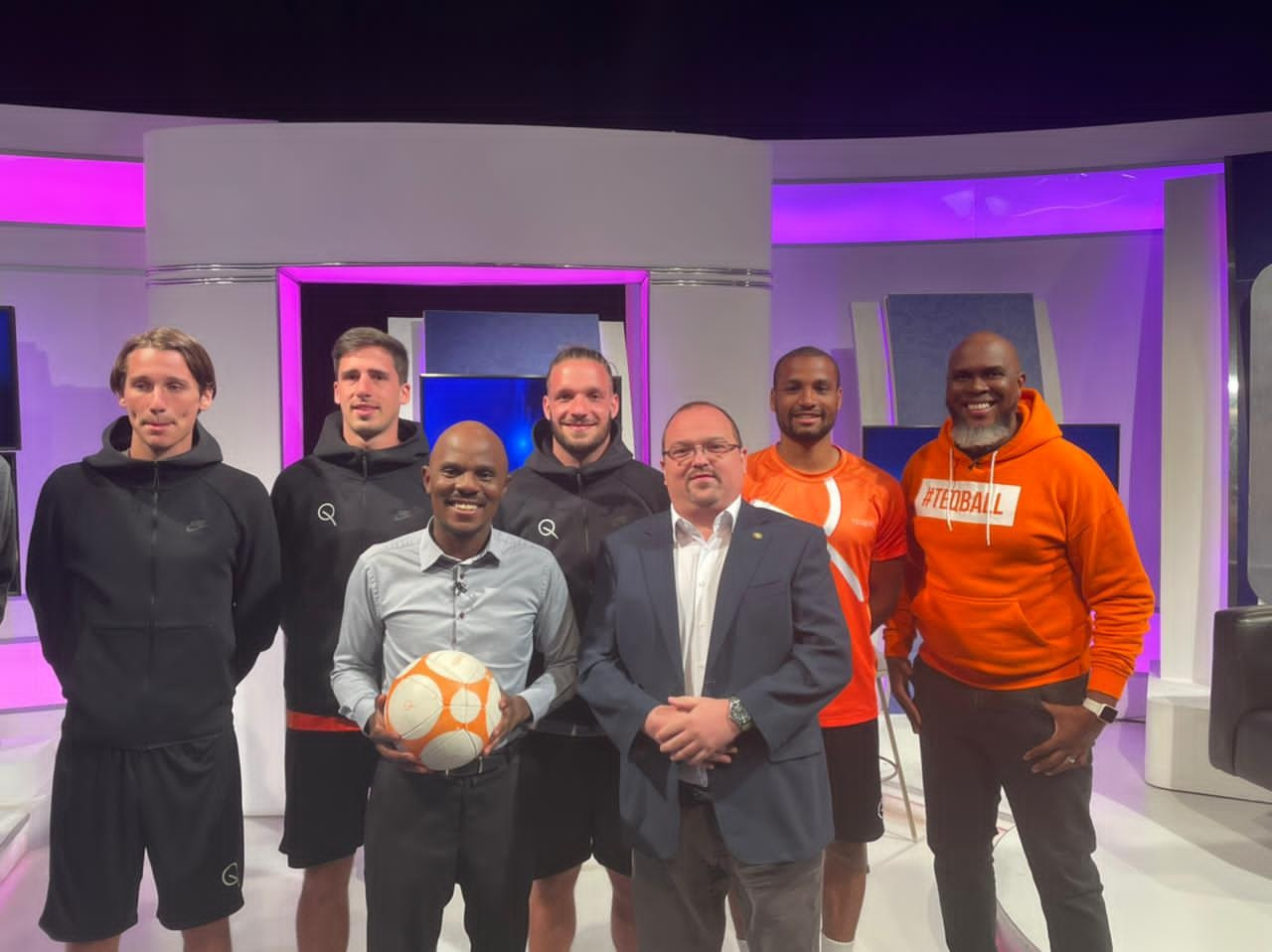 International Federation of Teqball (FITEQ) general secretary Marius Vizer Jr claimed he experienced "incredible passion and determination" to develop the sport in Africa as the organisation continues its Teqball Roadshow.

Vizer Jr met with the South African Sports Confederation and Olympic Committee where the two organisations discussed teqball’s rise in the nation and FITEQ’s plans for the global development of the sport.

The FITEQ delegation, which included specialist sport instructors, also led workshops for a coaches and referees.

They delivered joint coaching sessions with the Warriors Soccer Academy and participated in the launch of Fat Cat - the country’s first teqball club.

The South African Teqball Federation, led by former national football team goalkeeper Brian Baloyi is one of 33 in Africa and is committed to ensuring teqball has a wider social impact in the country, according to FITEQ.

FITEQ said it was also honoured to take part in a tree planting initiative in Johannesburg, which aimed to demonstrate the South African Teqball Federation’s dedication to supporting the governing body’s sustainability goals.

"This was my third visit to Africa as part of the Teqball Roadshow and once again I experienced incredible passion and determination to develop teqball from all the players, coaches and leaders who I had the honour to meet with," said Vizer Jr.

This past weekend saw some of our Fat Cats members participating in a new growing sports called TeqBall.

There some members that joined the coaching clinics as well as some of the demonstration of the game. @Teqball pic.twitter.com/n6PQUIMeSh

"Africa is one of the strongest teqball continents and that is a result of the amazing work that our National Federations are doing.

"It is a pleasure for FITEQ to support their journeys, but as I have said to everyone I have met on the Teqball Roadshow – this is just the start and we’re here to help bring more players, coaches and fans to the sport tomorrow, the next day and for many years to come."

FITEQ was recognised by the Association of National Olympic Committees of Africa in 2018 and awareness and participation in the sport has been increasing every day since then.

Educational sessions were held in OlymAfrica centres as part of the collaboration between OlymAfrica and FITEQ.

The FITEQ education team and sport instructors delivered training programmes in Cape Verde and courses have begun in Lebanon and Sri Lanka.

Vizer Jr and the Teqball Roadshow team is also due to visit Senegalese capital Dakar – the host of the 2026 Youth Olympic Games, while a separate delegation is set to stop in Nigeria.