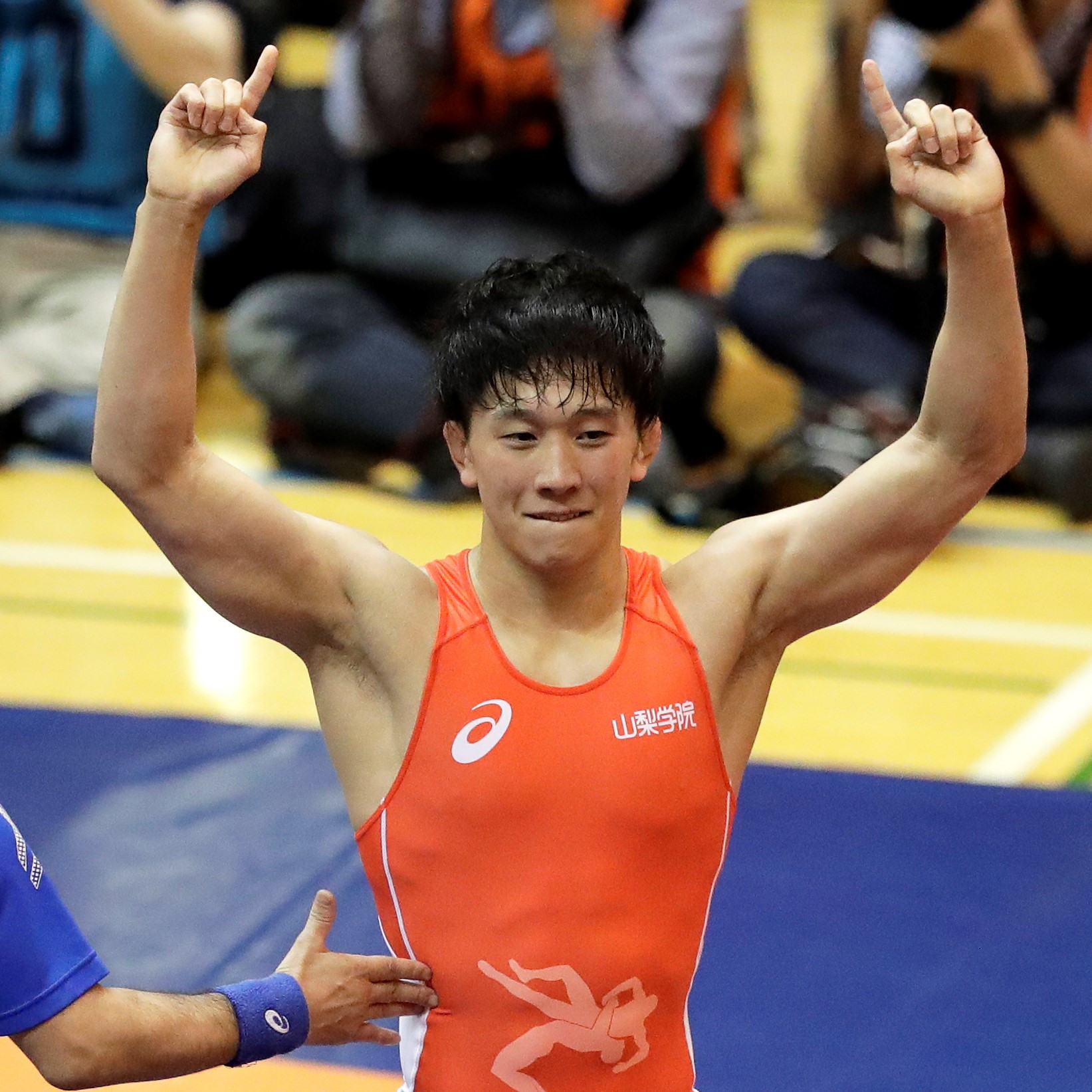 Eleven gold medallists from last year’s United World Wresting Asian Championships will return to the mat this week in Almaty with hopes of defending the titles they won in New Delhi.

Greco-Roman welcomes six returning champions, while a trio of women’s wrestlers and a pair of men's freestyle athletes are searching for back-to-back podium-topping finishes at an event that runs from tomorrow until Sunday (April 18).

Three of the returning New Delhi champions in the Greco-Roman category are from Iran - Poya Soulat Dad Marz, who won an under-50-kilogram title last year but will contest the under-55kg this time round, while Amin Yavar Kaviyaninejad and Mahdi Asgar Ebrahimi will defend their respective under-72kg and under-82kg titles.

Tasmuradov, a Rio 2016 Olympic bronze medallist, is seeking his sixth overall Asian gold medal, and will wrestle at under-63kg.

Japanese women won five of the 10 golds on offer last year, but contact-tracing of a positive COVID-19 test saw the defending team champions removed from the event last week.

Three defending champions will be in Alamaty however - home wrestler Zhamila Bakbergenova, in the under-72kg class, and two Indian competitors, Pinki, who won at under-55kg in 2020, and Sarita Mor, who was victorious at under-59kg.

Pinki’s toughest opponent is likely to be the woman she defeated in last year’s final, Mongolia’s Dulguun Munkhbold Bolormaa.

In men's freestyle, lightweight champions Kumar Ravi of India, the 2019 world bronze medallist, and Takuto Otoguro of Japan will seek to defend their respective titles in the under-57kg and under-65kg classes.

Otoguro will be looking out once more for the challenge of the man he beat in last year’s final, Bajrang Punia of India, and home wrestler Daulet Niyazbekov, the 2019 world silver medallist.