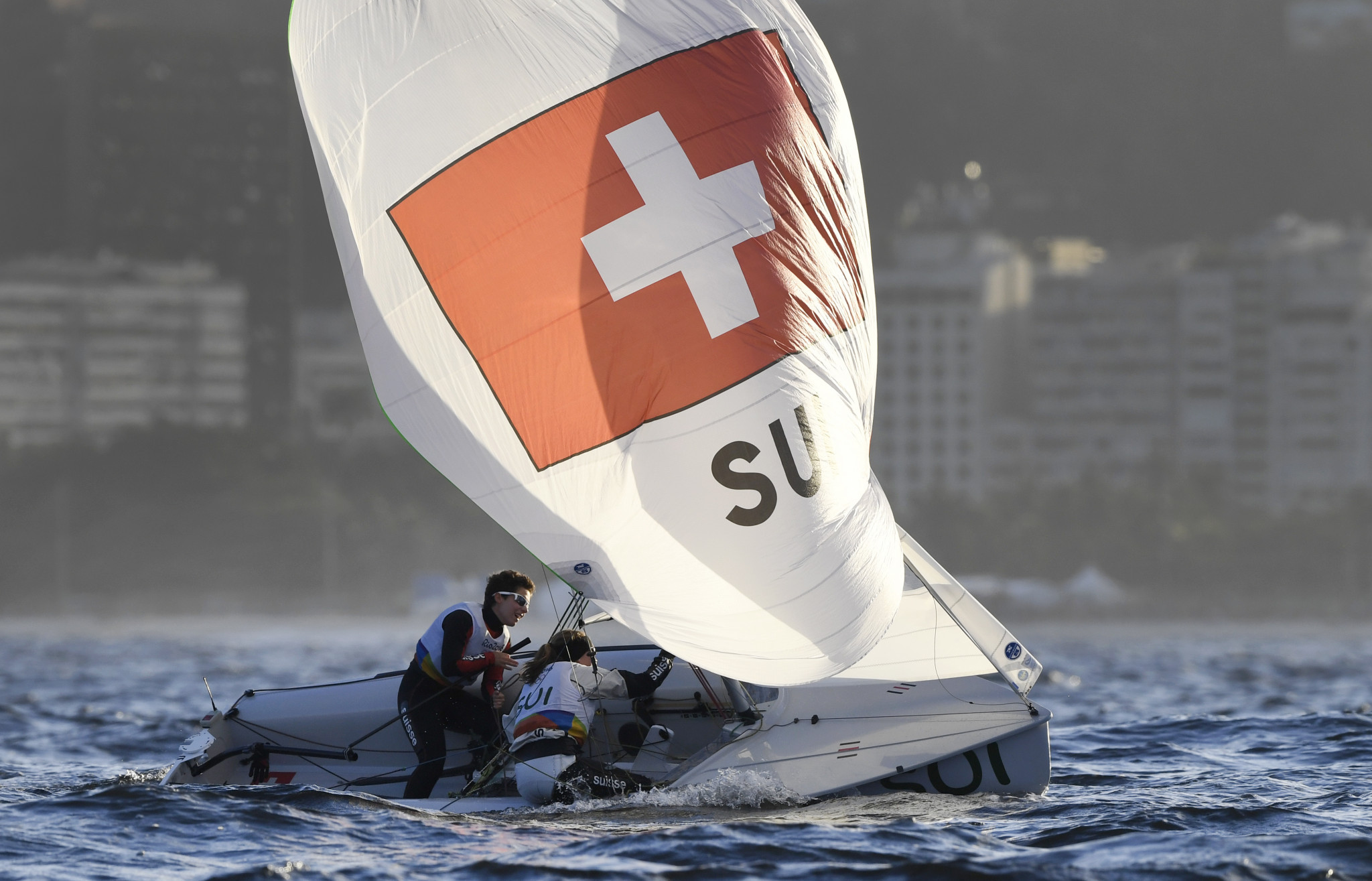 Sailors Linda Fahrni and Maja Siegenthaler have become the latest athletes to be confirmed on the Swiss team for the Tokyo 2020 Olympic Games.

The two sailors achieved the selection criteria two weeks ago when they finished 11th at the Sailing World Championships in Portugal.

The Swiss Olympic selection committee, led by Chef de Mission Ralph Stöckli, confirmed Fahrni and Siegenthaler will be selected for the women’s 470 class event at the Games.

Fahrni and Siegenthaler will compete at the Olympic Games for the second time.

The Swiss Olympic said the selection of Fahrni and Siegenthaler is one of the first since the postponement of Tokyo 2020 last year, due to the COVID-19 pandemic.

Athletes from the Swiss Sailing Team are also responsible for the first selection after a long break due to the postponement of the Olympic Games.

Swiss Olympic have confirmed eight athletes to their Tokyo 2020 delegation to date.

The organisation is set to confirm further selections prior to the Games.