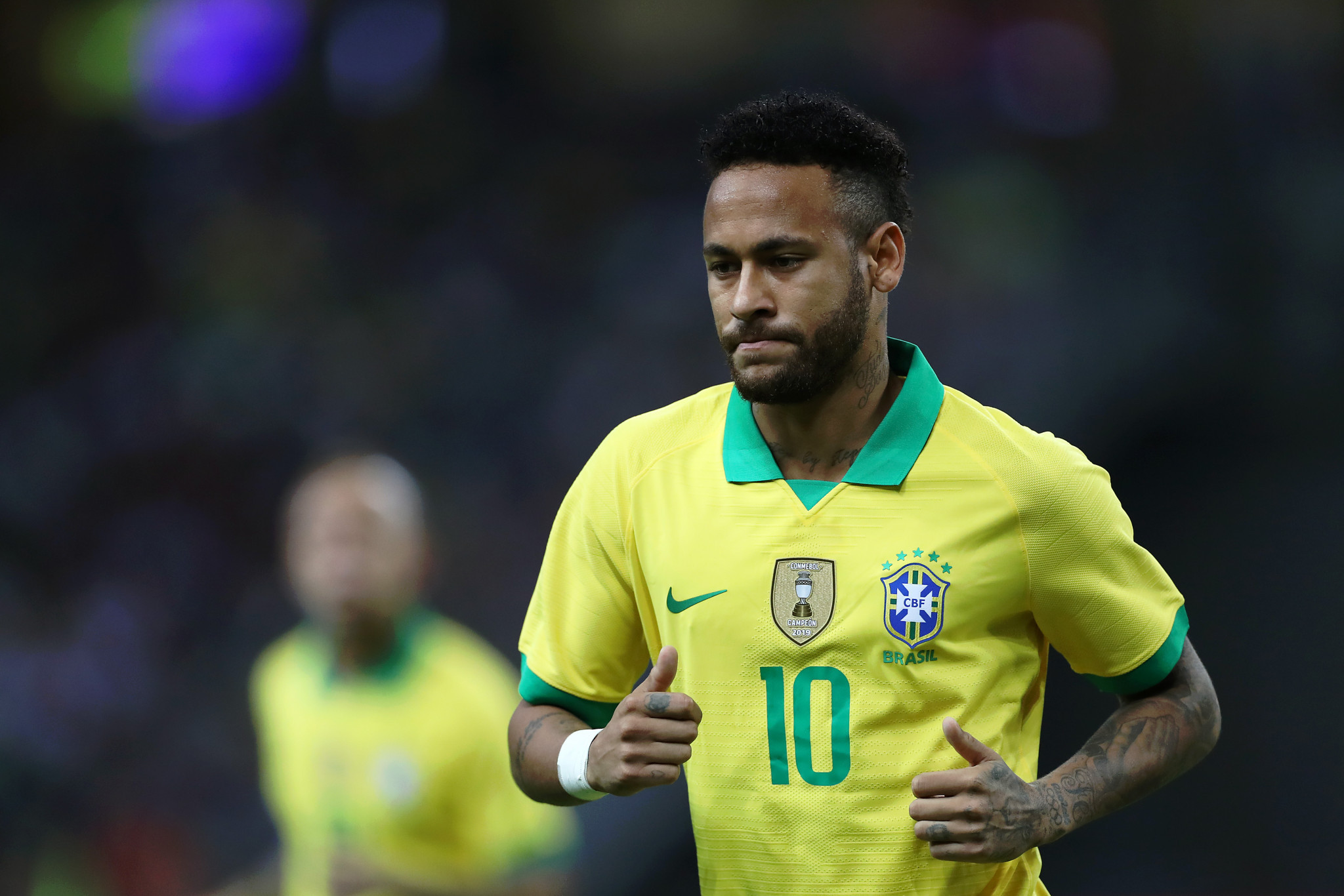 The Brazilian Olympic Committee (COB) has launched mandatory anti-racism training for all athletes, coaches, doctors, nutritionists, officials and other members of its team that is set to travel to the Tokyo 2020 Olympic Games.

All personnel will have to complete the 30-hour online course this week ahead of the Games, which are scheduled to take place from July 23 to August 8.

It is expected that around 650 people will have to complete the training.

"The goal of the course is to provide information, knowledge and also open a broad debate on racism in sport," Rogério Sampaio, COB secretary-general and judo gold medallist at the Barcelona 1992 Olympics, told Agence France-Presse.

"Racism is structural...but we believe the sporting world can no longer tolerate it."

Around 55 per cent of the population of Brazil, which did not abolish slavery until 1888, identifies as black or mixed race.

The course will give an overview of the history of racial inequality in Brazil, address what racism in sport looks like and educate its members on what they can do if they witness or are victims of it.

Sampaio claims Brazil is the first National Olympic Committee to roll out this initiative, describing it as "not enough" but "important".

Brazilian sport has had its own issues with racism, with two incidents recently coming to light in football.

An 11-year-old, Luiz Eduardo, was left in tears after an opposition coach used racial slurs when instructing his players to mark him.

He then received videos of support from some of the nation's top stars such as Gabriel Jesus and Neymar, before being given a trial by Santos, the team famous for developing the likes of Pelé, Neymar and Robinho.

Former Olympian Daiane dos Santos, who was a victim of racism during her time as a gymnast, has said these incidences are more prominent now due to the improvement of technology.

"We're seeing a lot of cases because of the internet," Dos Santos told AFP.

"These things have always happened, but before the news didn't reach people as much."

Despite being Brazil's first world champion in gymnastics - when she won the floor exercise in 2003 - Dos Santos remembers team mates refusing to train next to her and coaches asking why a black girl wanted to be a gymnast.

She also expressed her support for the new initiative from COB.

COB has the power to fine or sanction athletes who violate its ethics code, which includes rules prohibiting racist behaviour.