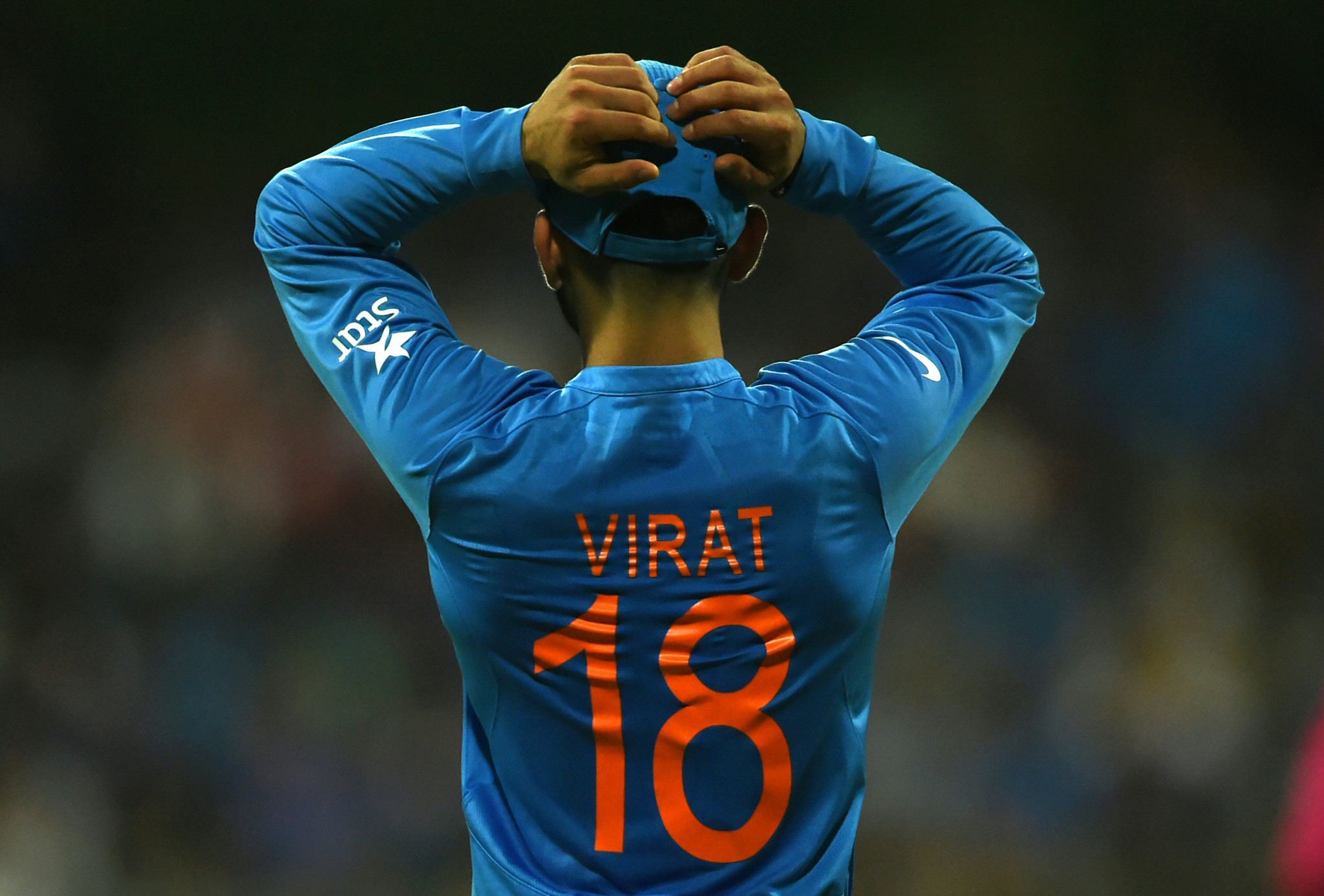 The International Cricket Council (ICC) says it has back-up plans for the Men’s T20 World Cup amid a sharp rise in COVID-19 cases in India.

India yesterday reported a total of 126,789 new cases, with the country’s seven-day average standing at more than 100,000 per day.

The Men’s T20 World Cup is due to begin in six months' time, with competition taking place from October 18 to November 14.

ICC acting chief executive Geoff Allardice said there is no need to activate contingency plans at this stage, but has confirmed there is a Plan B to ensure the tournament can be held.

"We are certainly proceeding on the assumption that the event is going ahead as planned," Allardice said.

"But at this stage we haven't activated those plans, because we are preparing to go ahead with the event in India as scheduled.

"We're working with the BCCI and different elements of that event at the moment, but we do have back-up plans that can be activated when the time's right.

"We're not anywhere near that timeline yet.

"We've certainly got a number of months to be able to see how the situation is and how cricket events are being run.

"We've obviously got our World Test Championship final which is coming up in a couple of months too.

"[It's] one match and two teams, but it's still got its own challenges.

"We're proceeding with both as planned at this stage."

The seventh edition of the ICC Men’s T20 World Cup was originally scheduled to be held in Australia from October to November 2020.

The coronavirus pandemic forced the tournament to be moved to 2022, however - after the 2021 edition in India.

A total of 16 nations are set to compete in the event this year, with the West Indies aiming to defend the title.

Allardice has said the ICC is recommending players be vaccinated where possible.

The ICC acting chief executive said the organisation could not make vaccinations mandatory for players at the T20 World Cup due to the varying levels of access to a vaccine globally.

"I think our medical committee and our Board are recommending that participants should be vaccinated wherever possible, but I think the dynamic in each country is going to be different, both with the supply of vaccine or the availability of vaccine, and where sportspeople or international sportspeople might be in the queue to receive those vaccines," Allardice said.

"The ICC wouldn't be able to influence anything like that at a national level, but our overall message has been, we recommend that participants coming to our events in the future are vaccinated wherever possible."

Southampton is England is due to host the World Test Championship final between New Zealand and India, which Allardice said remains on course to be played in June.