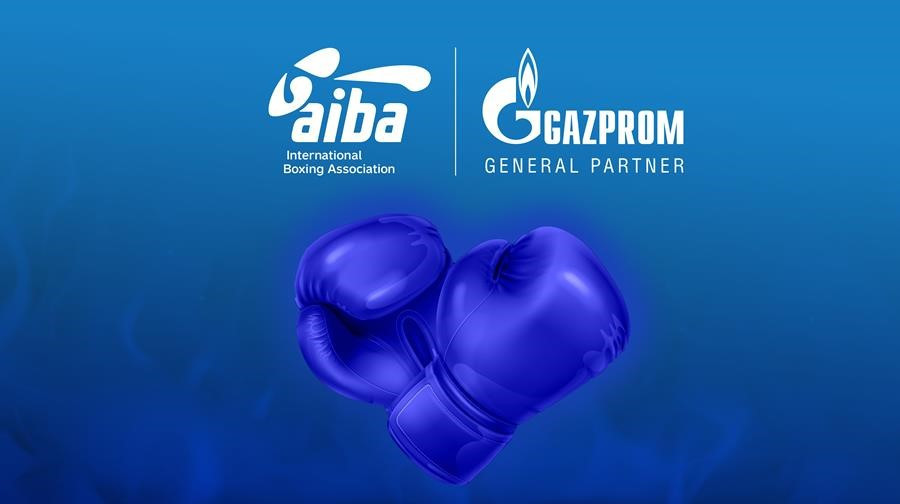 The International Boxing Association (AIBA) has announced a cooperation agreement with major Russian gas company PJSC Gazprom, which will act as a general partner for the governing body.

Both parties will work together until the end of 2022, with PJSC Gazprom acting as a partner for all major AIBA competitions, including the Women's and Men's World Boxing Championships.

It is a crucial announcement with a mega-rich organisation for AIBA, which has been battling to clear millions in debt.

"That is why the partnership with the largest companies in the world is important for us in order to jointly fulfill the tasks set for the boxing family.

"Today I am pleased to announce that PJSC Gazprom has become the general partner of the International Boxing Association.

"This is a tremendous and extremely significant step for us.

"The company is actively involved in the development of sports, and now supports the values of boxing.

"We are grateful for the vote of confidence and we are sure that we have a productive partnership and many new joint victories ahead."

"Over the years, we have been supporting various sports, now we are adding such an important and popular sport as boxing," said Sergey Kupriyanov, press secretary to the chairman of the Management Committee of PJSC Gazprom.

"Thanks to cooperation with the International Boxing Association, we will be able to provide an opportunity for the young generation of athletes to progress, as well as to provide support to current champions on all continents."

Kremlev had pledged to wipe AIBA's debt of around $20 million (£14.46 million/€16.92 million) if elected as President of the governing body, before he was voted into the job in December.

He has since waived his own allowances given to him as President.

The Russian is the first permanent President of AIBA since Uzbekistan's Gafur Rakhimov stood down in March 2019 following allegations he was involved in heroin trafficking, which he denies.

The 38-year-old is set to complete the remainder of Rakhimov's term, which is due to expire in 2022, before he will have to stand again.

AIBA was stripped of its Olympic status by the International Olympic Committee in June 2019 over issues including its finances.

Governance, anti-doping, refereeing and judging were other concerns.

Gazprom's other sporting partners include the UEFA Champions League.