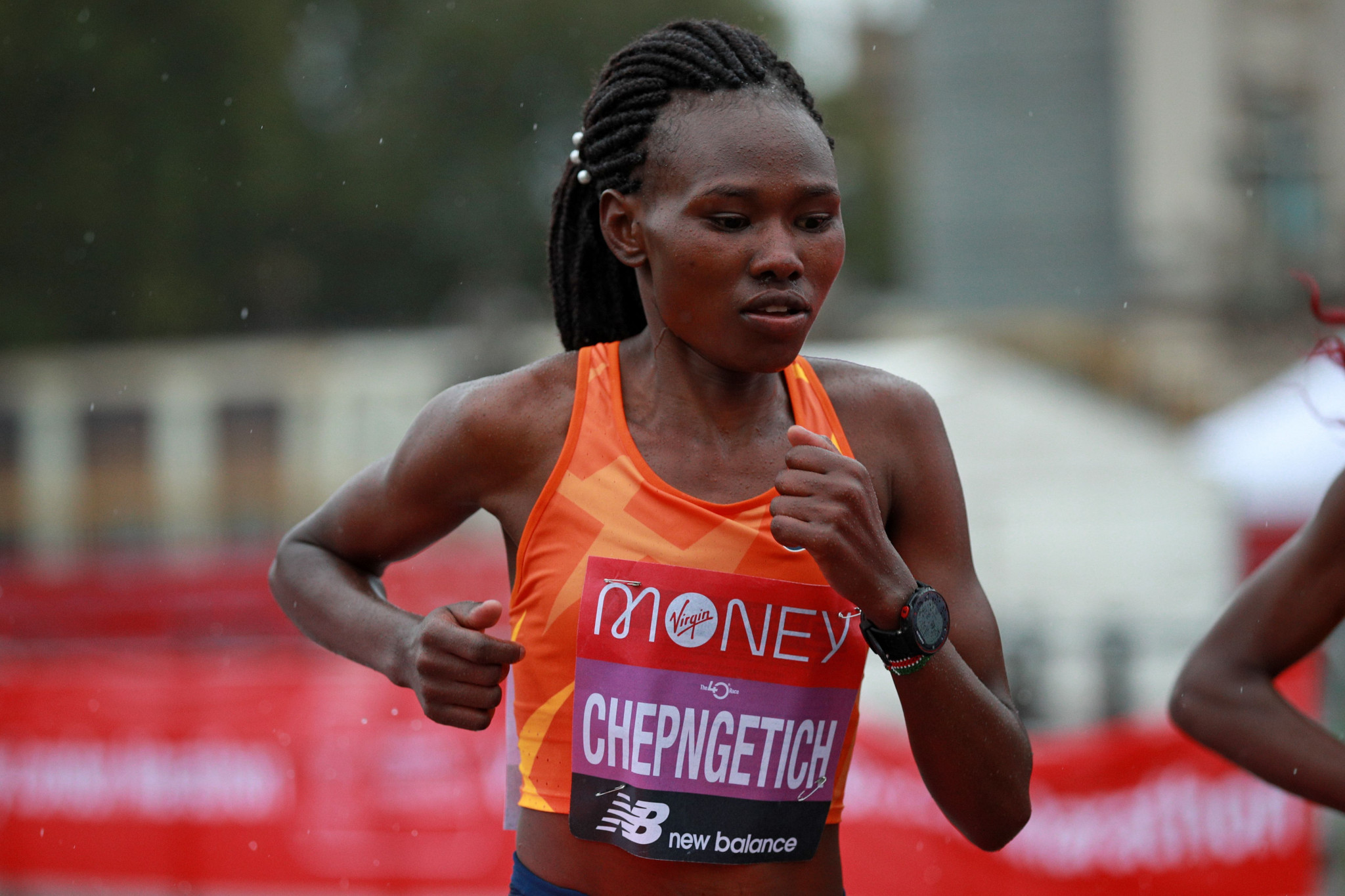 Kenya's Ruth Chepngetich smashed the world record for the women's half marathon in Istanbul, taking a massive 29 seconds off the previous time.

She stormed away from Ethiopia's Yalemzerf Yehualaw to win the race for the third time after her successes in 2017 and 2019.

Another Ethiopian, Ababel Yeshaneh, was the previous world record holder after clocking 1:04:31 at the RAK Half Marathon in Ras Al Khaimah in the United Arab Emirates in February last year.

That race was cancelled for 2021 due to the COVID-19 outbreak, meaning Istanbul attracted a leading line-up and huge potential for lightning quick times.

Yehualaw came home in second place, 38 seconds behind Chepngetich in a time of 1:04:40.

Third place went to two-time world 5,000 metres champion Hellen Obiri, with the Kenyan Olympic silver medallist finishing in 1:04:51 in her first half marathon.

Ruth Chepngetich smashes the world half marathon record in 1:04:02. pic.twitter.com/qQ7HC0LZM1

This was the quickest debut time ever over the distance, while the race was also the first to see three women finishing inside 65 minutes.

Chepngetich's winning time was quicker than the 1:04:28 run by Kenya's Brigid Kosgei at the Great North Run in England in 2019.

This was the fastest women's half marathon ever on the roads but the course was not eligible for world record purposes.

Yesterday, Britain's Beth Potter ran a to be ratified world record time of 14:41 for the 5km, at an event in Lancashire, England.

The triathlon specialist was wearing Asics Metaspeed Sky shoes, with new footwear technology contributing to a spate of world records being broken in recent months.