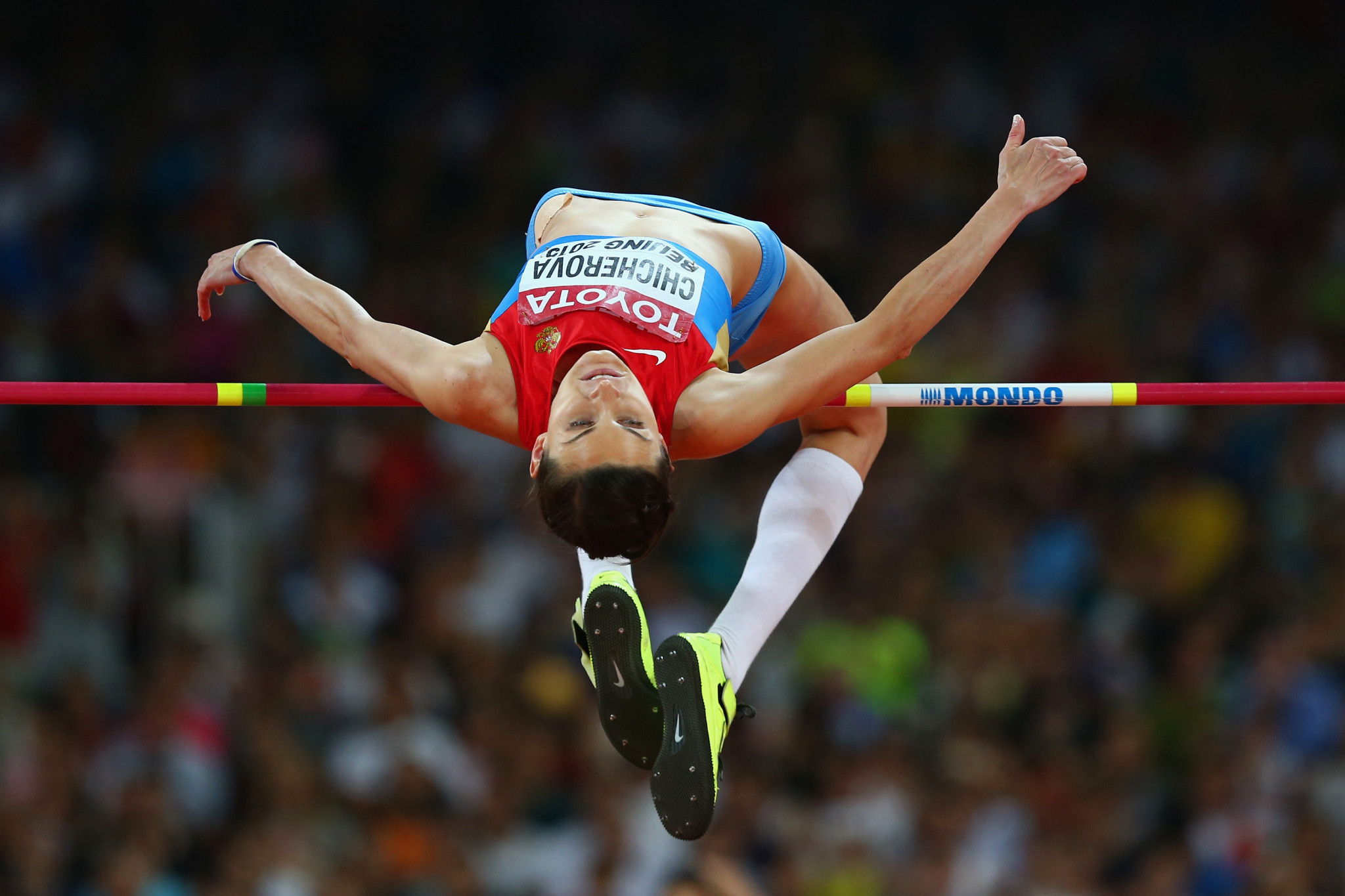 Evygeny Zagorulko, who coached a number of Olympic high jump champions in Russia including Anna Chicherova, has died at the age of 78 after contracting COVID-19.

It had been reported that Zagorulko was suffering from cancer, and he was diagnosed with coronavirus this month.

The senior coach of the Russian national team, Anton Nazarov, confirmed his death to the country's state news agency TASS.

The first of these was Hennadiy Avdyeyenko, a Ukrainian representing the Soviet Union.

Avdyeyenko claimed the gold medal at the 1983 World Championships in Helsinki, and five years later won the Olympic title at Seoul 1988.

Her crowning achievement was at the Sydney 2000 Olympics, where she won the women's high jump.

However, Chicherova's legacy has since been tarnished after retesting of her samples in 2016 recorded a positive finding for performance-enhancing drugs.

At the time, Zagorulko admitted she provided one of the positive samples.

Later that year, the International Olympic Committee confirmed she had tested positive for turinabol and she was stripped of her bronze medal from Beijing 2008.

Chicherova was also stripped of her world silver medal from 2009 but maintained her results from 2011 onwards, including her gold medal at London 2012.

Zagorulko coached Russian Ivan Ukhov until 2009, who later tested positive for performance-enhancing drugs which saw him stripped of his London 2012 high jump title.

Before his death, Zagorulko was facing charges related to the alleged filing of forged medical documents concerning Danil Lysenko, and was suspended by the Athletics Integrity Unit in 2019.