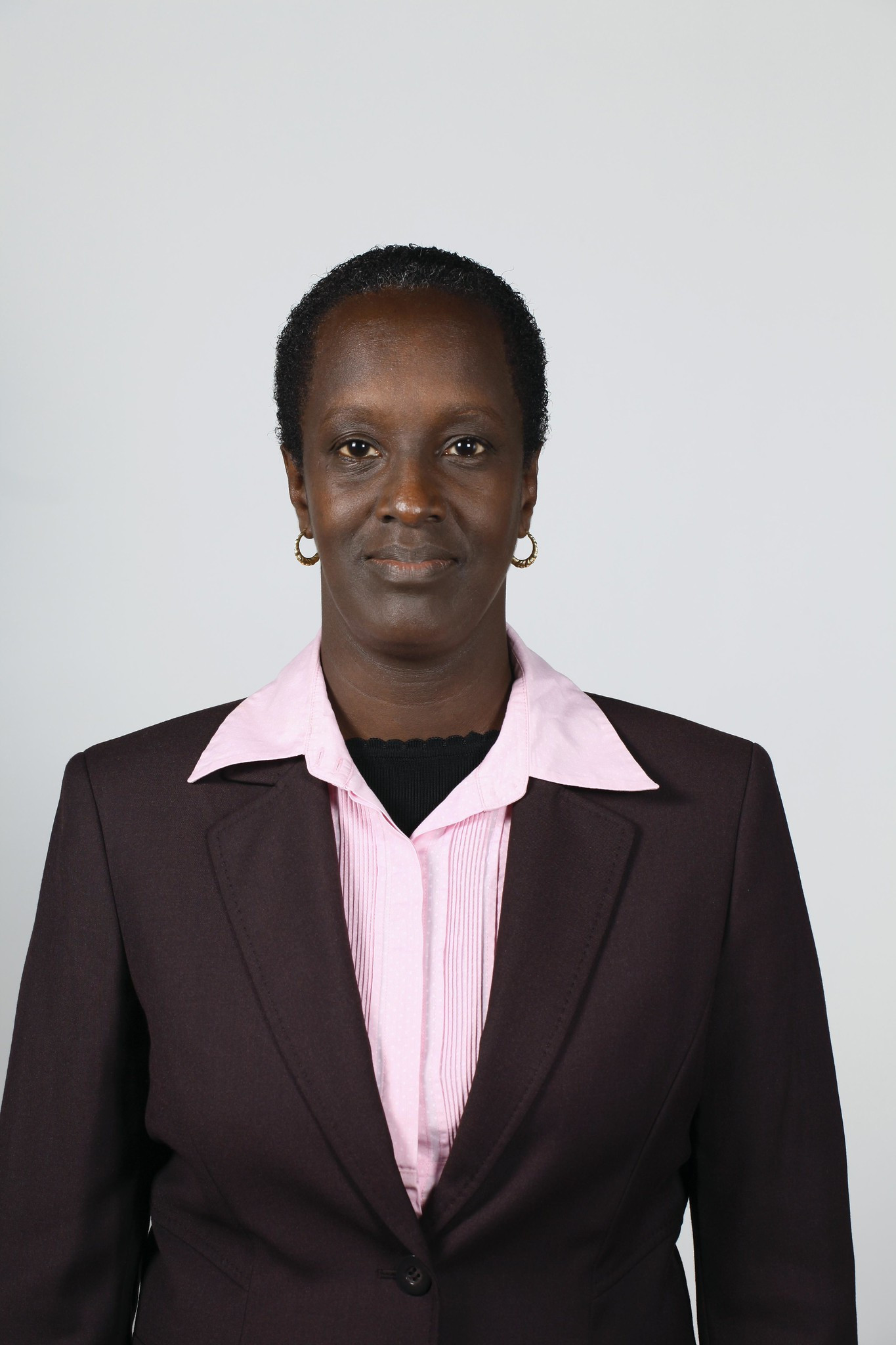 Lydia Nsekera has vowed to restore the image of the Association of National Olympic Committees of Africa (ANOCA) after announcing her candidacy to be the organisation’s President.

Nsekera stood for the ANOCA Presidency in 2018, but lost out by 34 votes to 20 against Algeria’s Mustapha Berraf in the second round of voting.

Cameroon's Hamad Kalkaba Malboum was eliminated after the first round of the election, which was held in Tokyo.

Nsekera claimed the organisation needs to see "real change" and argued that a "different approach" is needed at ANOCA.

"Our organisation, ANOCA, there is no denying it, has in recent years been through a tumultuous time, with the impact thereof still very much felt across the board," Nsekera wrote.

"We may been told about 'some achievements', however, the question remains to know whether the said achievements match the true picture of what ANOCA should be.

"In our opinion, true achievements are, amongst others, those that provide collective solutions to the needs of our Association and the sense of satisfaction thereof is shared in an atmosphere of peace.

"ANOCA is at a crossroad; the ability for it to emerge from its current quagmire to become a stronger more united organisation, thereby putting an end to visual navigation, will depend primarily on our choice of the right candidate, fit to run its affairs.

"Having carefully considered the situation in ANOCA, and given the need to reposition it for improved performance and general productivity both at continent and at global level.

"I am pleased to inform you, dear colleagues and friends, that I have submitted my candidacy for the position of President of ANOCA."

"I strongly believe that it is time for the old to give way to the new," Nsekera continued.

"We cannot continue to do the same things, with the same set of people and expect different outcomes.

"Transparency and ethics are the pillars of a sound and efficacious management of our organisation.

"Good governance is the pathway to regaining the trust of our stakeholders, public institutions and the private sector.

"May I as of now assure you, dear colleagues and friends, that I shall spare no effort in ensuring that we join hands together to restore the image of our organisation and bring it back to a place of honour."

Nsekera would become the first woman to lead a Continental Association should she be elected President.

Nsekera became the first woman to serve on the FIFA Executive Committee - now Council - when she was elected in 2013.

The BNOC President currently chairs the IOC Women in Sport Commission and serves on the Tokyo 2020 and Los Angeles 2028 Coordination Commissions.

Nsekera is the first candidate declared against Berraf in the upcoming ANOCA Presidential election, which is due to take place on May 25.

Berraf succeeded the Ivory Coast’s Lassana Palenfo in 2018, but the Algerian official has faced several issues during his first four-year term.

Berraf resigned as Algerian Olympic Committee (COA) leader last May amid allegations of squandering public funds, claims he has denied.

The ANOCA President had been accused of financial mismanagement during his more than 25-year reign as COA President by the Sports Ministry.

A report from the Sports Ministry made allegations against him regarding doubtful contracts, suspicions of corruption, embezzlement and favouritism.

Berraf denies wrongdoing and said he resigned from the COA as he was "tired" of the "repeated attacks" against him and his family.

A letter was also sent to ANOCA members in October 2019 which called for a no confidence motion to be made against Berraf, ANOCA secretary general Ahmed Abou Elgasim Hashim and treasurer Habu Gumel.

A group had accused the officials of a lack of financial transparency and lack of respect for the ANOCA Constitution.

Berraf denied the allegations, saying at the time that they were "completely false".

Berraf was elected as an IOC member in June 2019, with his membership linked to his status as ANOCA President.

Should he fail to secure a second term in office, Berraf would cease to be an IOC member.