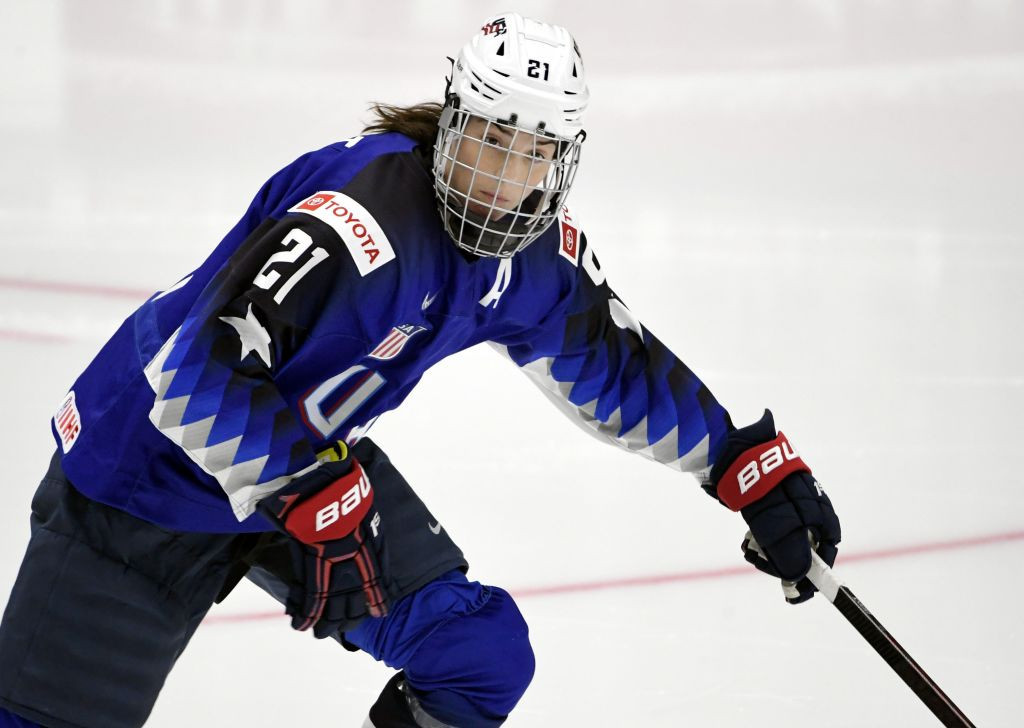 According to The Athletic, the deal between United States women's team and USA Hockey had been due to expire today before it was extended through to June to cover the World Championship in Canada in May.

The agreement effectively ends any legal barriers to the US team competing at the tournament in Nova Scotia, scheduled for May 6 to 16.

The World Championship had been set to take place last year before being postponed to 2021 because of the coronavirus pandemic.

It was then shifted from April to May by the IIHF and organisers to increase the chances of teams being able to travel to Canada.

The US team for the tournament features 17 players who helped the country secure their fifth consecutive women's world title in 2019.

A total of 25 players have been selected, including Hilary Knight, Kendall Coyne Schofield and Brianna Decker.

The reigning Olympic champions have not selected goalkeeper Maddie Rooney, who played all bar one of the US matches at Pyeongchang 2018 and played a leading role in the shootout win over Canada in the final.

Rooney had been picked for the 2020 team before the tournament was postponed.

The US will also be without Olympic captain Meghan Duggan and three-time Olympian twins Jocelyne Lamoureux-Davidson and Monique Lamoureux-Morando, who have all retired.

The US, Canada, Finland, Russia and Switzerland are set to contest Group A at the event, with Group B comprising Japan, Germany, the Czech Republic, Denmark and Hungary.