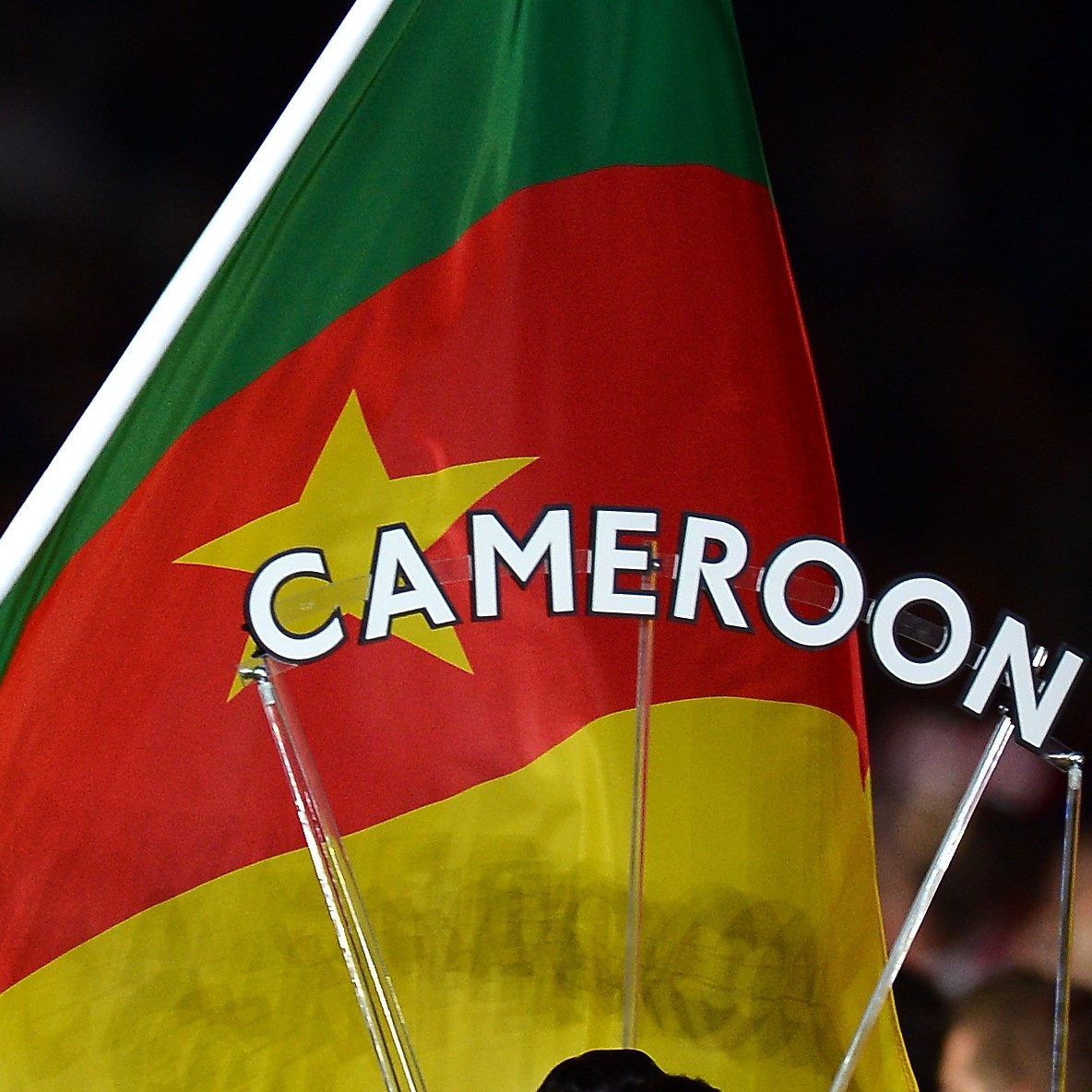 The Cameroon National Olympic and Sports Committee (CNOSC) and University of Ngaoundéré have signed an accord to strengthen ties between the two organisations.

Olympic values are set to be applied across higher education as part of the agreement.

Honorary International Olympic Committee member Issa Hayatou was among those in attendance.

More than 20,000 students are enrolled at the University of Ngaoundéré, which is said to be popular also with students from neighbouring Chad and the Central African Republic.

Cameroon has sent athletes to every Summer Olympics since Tokyo 1964, plus the Salt Lake City 2002 Winter Games.