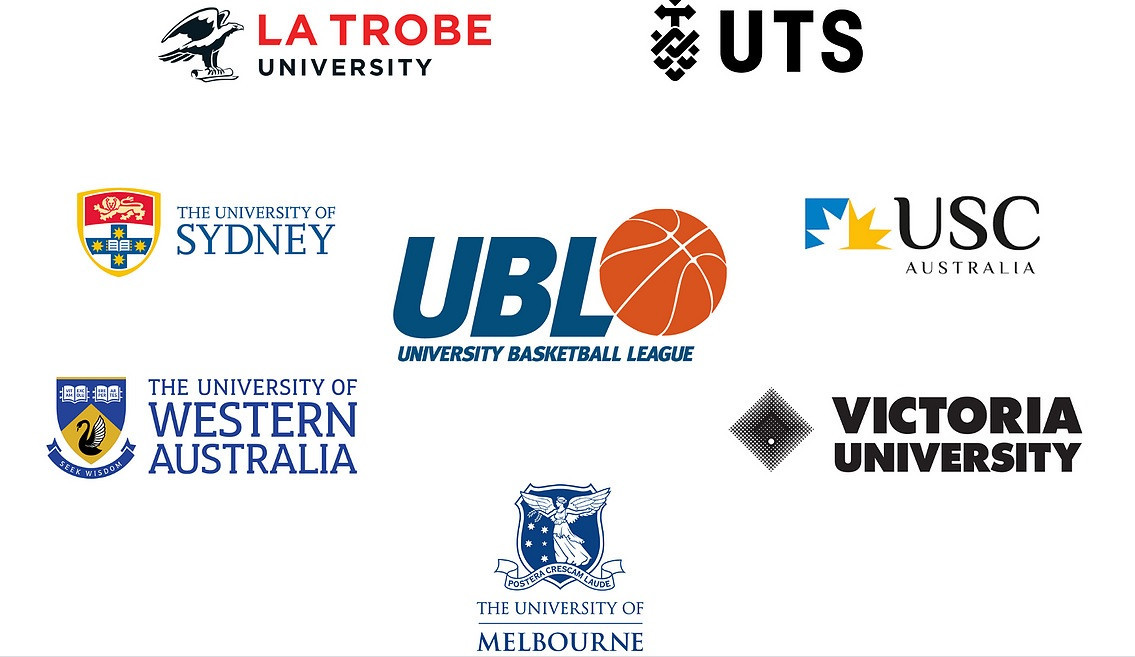 The first UniSport Australia UBL is scheduled to begin with the opening game between the University of the Sunshine Coast and La Trobe University at USC Stadium in Queensland on April 13.

Matches during the tournament will be held on campuses across Queensland, New South Wales, Victoria and Western Australia.

Victoria University will play host to The University of Melbourne at VU Whitten Oval on the second day of the tournament to finish the end of round one.

.@unisportAU has today announced the re-launch of the University Basketball League in what will be a first for university sport in Australia.

"This is the first time a national basketball tournament dedicated to university students has been held for both women and men in Australia," said UniSport Australia chief executive Mark Sinderberry.

"The opportunity to bring a national league on campuses across Australia provides a unique experience for the participating universities and their students.

"The UBL stands to ignite the traditional rivalries that exist amongst universities, some spanning back as many as 150 years."

All teams will play each other once across the home and away season with the top four teams progressing to preliminary finals.

The UBL will feature both men’s and women’s basketball teams.

It had been due to launch in 2020 before the coronavrius pandemic interrupted those plans.

UniSport Australia is yet to confirm the venue for the UBL finals, scheduled for the end of May.