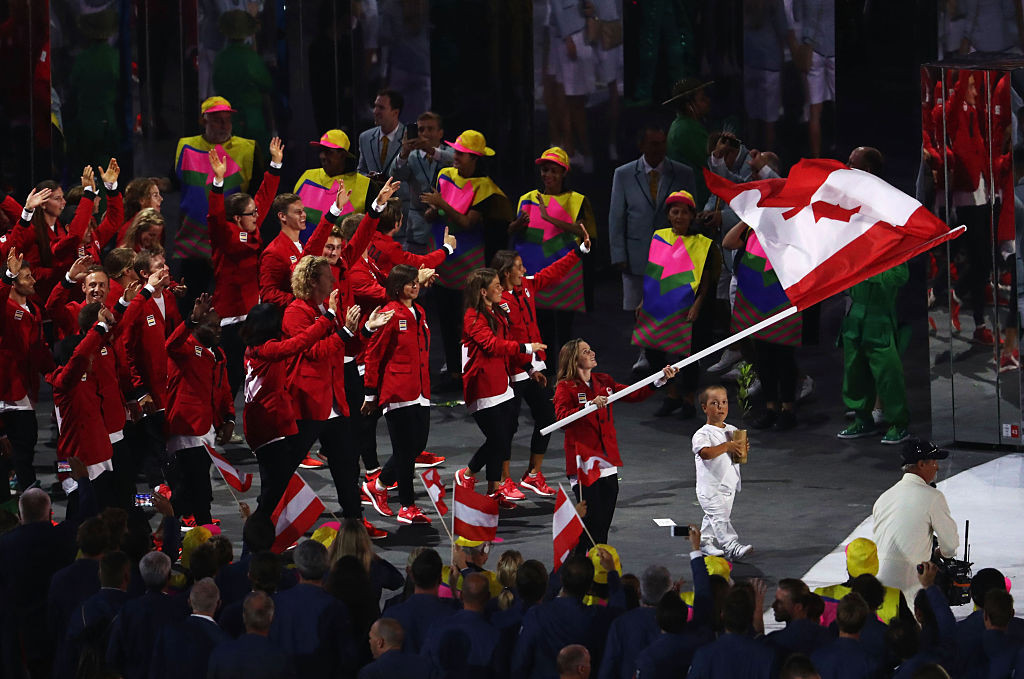 Pan American Games laser radial gold medallist Sarah Douglas headlines the Canadian sailing team for the Games, rescheduled for this year due to the coronavirus pandemic.

Douglas is set to be joined by four-time Olympian Nikola Girke, Rio 2016 Olympians Tom Ramshaw and Jacob Saunders, and Oliver Bone, who represented the country at Beijing 2008.

"It is going to be different than I dreamed of but any chance to compete for my country on the Olympic stage is a huge honour for me," said Douglas.

The COC has also confirmed two sport climbers on its team for the Games, scheduled to open on July 23 and conclude on August 8.

McColl secured his place at the Games when he finished 10th in the combined event at the 2019 World Championships in Japan.

Yip sealed her Tokyo 2020 quota by winning the International Federation of Sport Climbing Pan American Championships in Los Angeles, which doubled as an Olympic qualifier.

"It has been my dream since before I can remember to be an Olympic athlete," said McColl.

"To have this come true in climbing, something I fell in love with at 10 years old, is truly the highlight of my life.

"Joining team Canada with Alannah is a dream come true.

"I grew up with Alannah before she started climbing.

"I introduced her to the sport and now we are becoming Olympic athletes together in the inauguration of our sport."