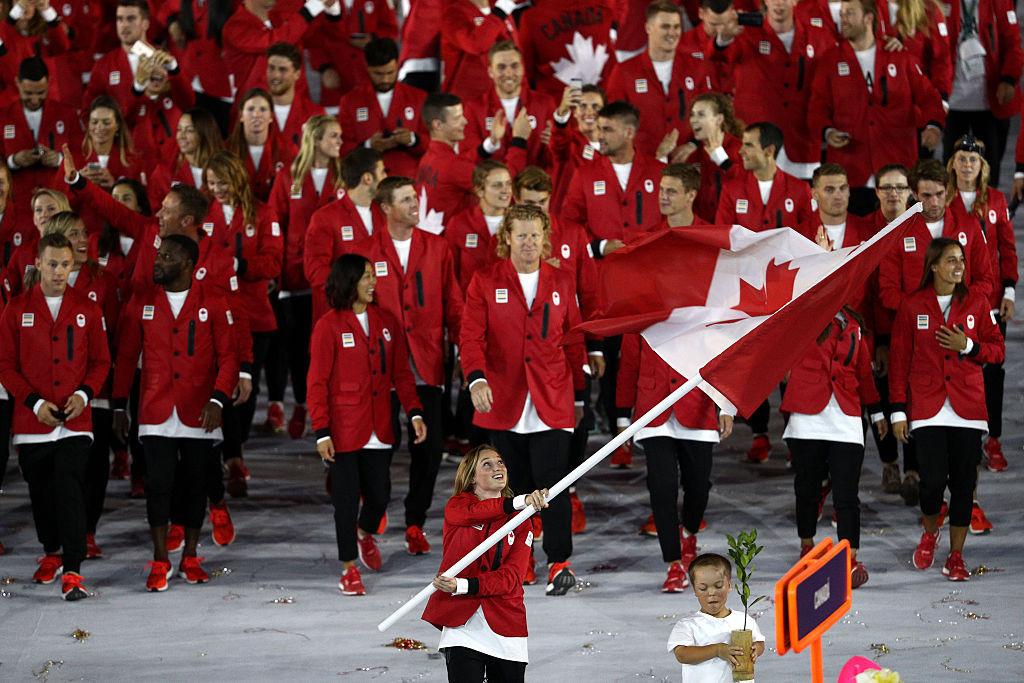 The donation from Perry Dellelce, the managing partner of the Wildeboer Dellelce law firm, his wife Susan and children Taylor and Nicholas is set to support Canadian athletes in the lead-up to the postponed Tokyo 2020 Olympic Games.

It will also be used to fund coaches who provide high calibre training and medical teams, according to the COC.

"We view our gift as an investment in Canada and all the good that our country represents," Perry Dellelce said.

"We are hopeful that our support inspires other Canadians to invest in team Canada."

"But well beyond that, it's an important symbol of the confidence leaders in Canada, like Susan and Perry, have in the power of sport to spread Canadian values both at home and abroad."

The Canadian Olympic Foundation is the charitable arm of the COC which helps raise funds for team Canada.

Canada will be aiming to better the haul of 22 medals they earned at Rio 2016 at this year's Games, which were postponed due to the coronavirus pandemic.