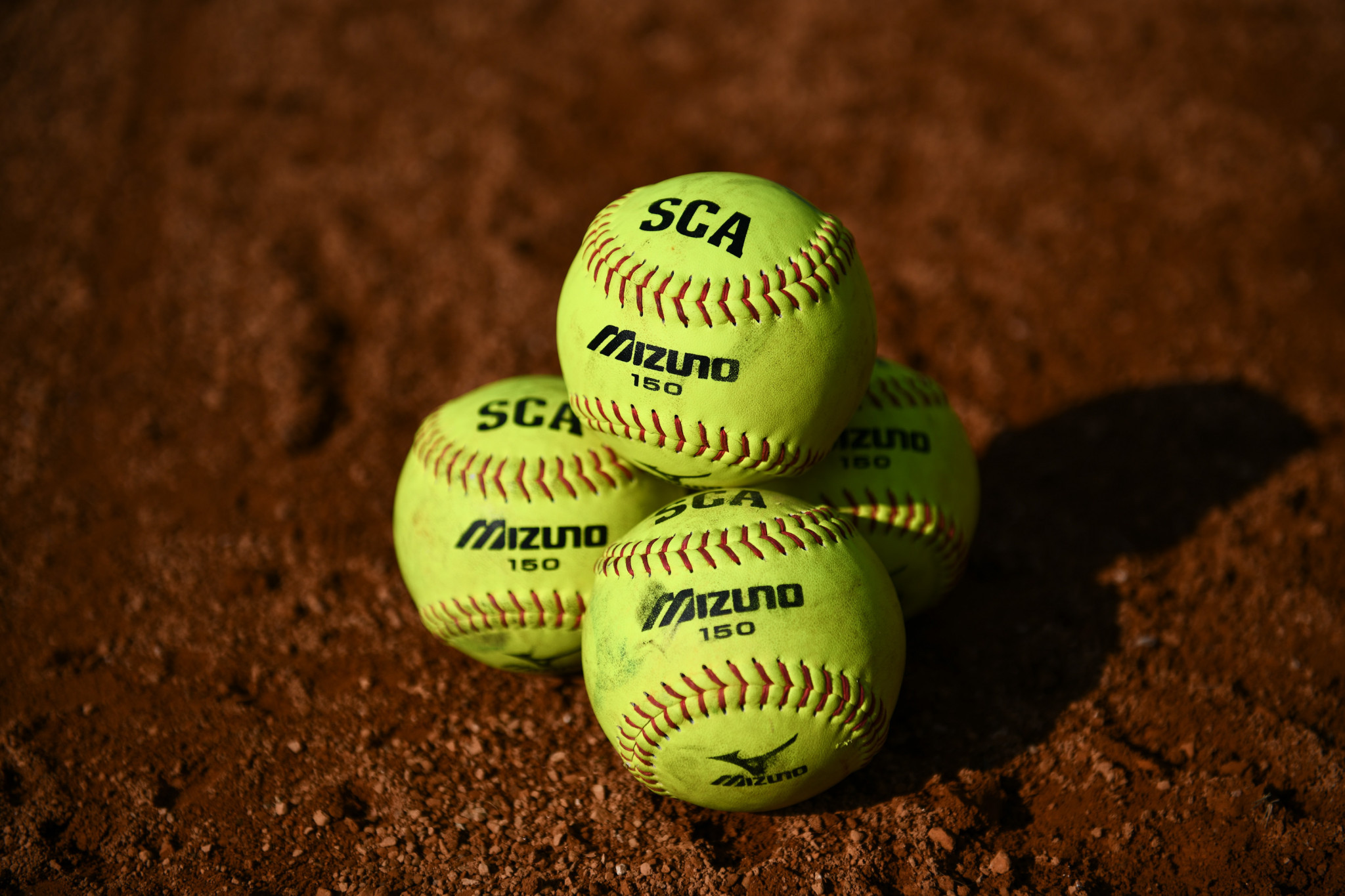 The second-ever Under-12 Mixed Softball World Cup has been scheduled for December 1 to 5 by the World Baseball Softball Confederation (WBSC).

Expanded to feature eight teams, the competition is due to be played in Taichung, the second-biggest city in Chinese Taipei.

"With twice as many teams compared to the inaugural edition in 2019, the second WBSC Under-12 Mixed Softball World Cup is yet another expression of our commitment and determination in supporting and promoting gender-equity in sport, both on and off the field," said WBSC President Riccardo Fraccari.

"Our aim is to make this one of the most progressive and inclusive youth events in international sport."

The host nation will be the defending champions, having beaten Peru in the final in 2019.

In addition to Chinese Taipei, one African team, one from Europe, two each from Asia and the Americas, plus one from Oceania, will make up the field.

The competition is to begin with two round-robin groups of four, with the top two in each advancing to a super round.

From there, the two nations with the best super-round record will contest the final, and a bronze-medal game is also planned.

Players must be between 10 and 12, with at least four boys and four girls needing to be on the field at all times.

The batting order should alternate between boys and girls, and squads can contain up to 16 players.