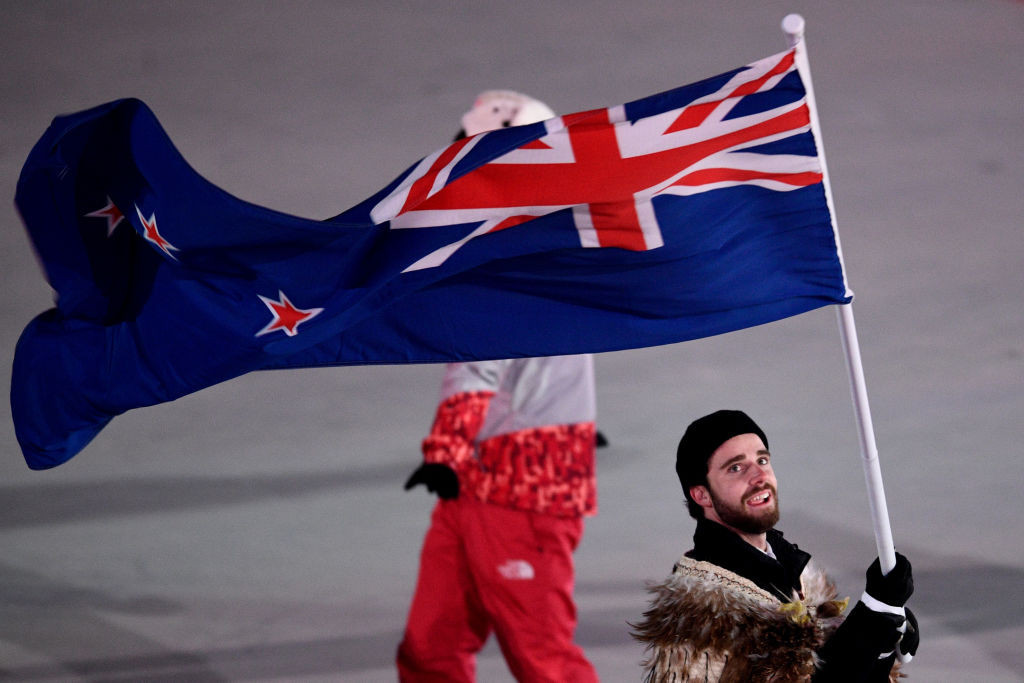 The New Zealand Olympic Committee (NZOC) has welcomed its Government’s announcement that athletes set to compete at this summer’s Tokyo 2020 Games will be eligible for early vaccinations.

New Zealand’s COVID-19 Response Minister Chris Hipkins revealed that Olympic athletes and those playing in national sports teams at a significant event will be considered for early vaccinations under a "national significance" criteria.

Hipkins said the criteria were strict and only certain athletes and teams will be eligible, adding that they must travel before August 31 with the intention of returning to New Zealand.

Applications will open on March 31.

The Tokyo Olympics are set to take place from July 23 to August 8.

"It has to meet that national significance criteria," Hipkins said.

"So those sports that everyone is hanging out to watch on television, for example, are more likely to fit the criteria than a school sports team.

"Certainly our expectation is that our Olympians would be eligible and a national sports team participating in a significant event would also meet those criteria.

"We’re talking about a few hundred potential athletes and sportspeople that might fit the category, so it’s not a large group.”

In a statement, per TVNZ, the NZOC said: "We’re very pleased and grateful that our athletes will be included in the Government's national significance category.

"Access to the COVID-19 vaccine is extremely positive for our athletes and gives them peace of mind, knowing they’ll be protected while representing New Zealand at the Olympic Games."

New Zealand took 199 athletes to the 2016 Rio Olympics - winning 18 medals of which four were gold.

The NZOC hopes a similar number will qualify for Tokyo 2020 this year.

New Zealand has been widely praised for its response o the pandemic, recording few than 3,000 total cases and just 26 deaths.