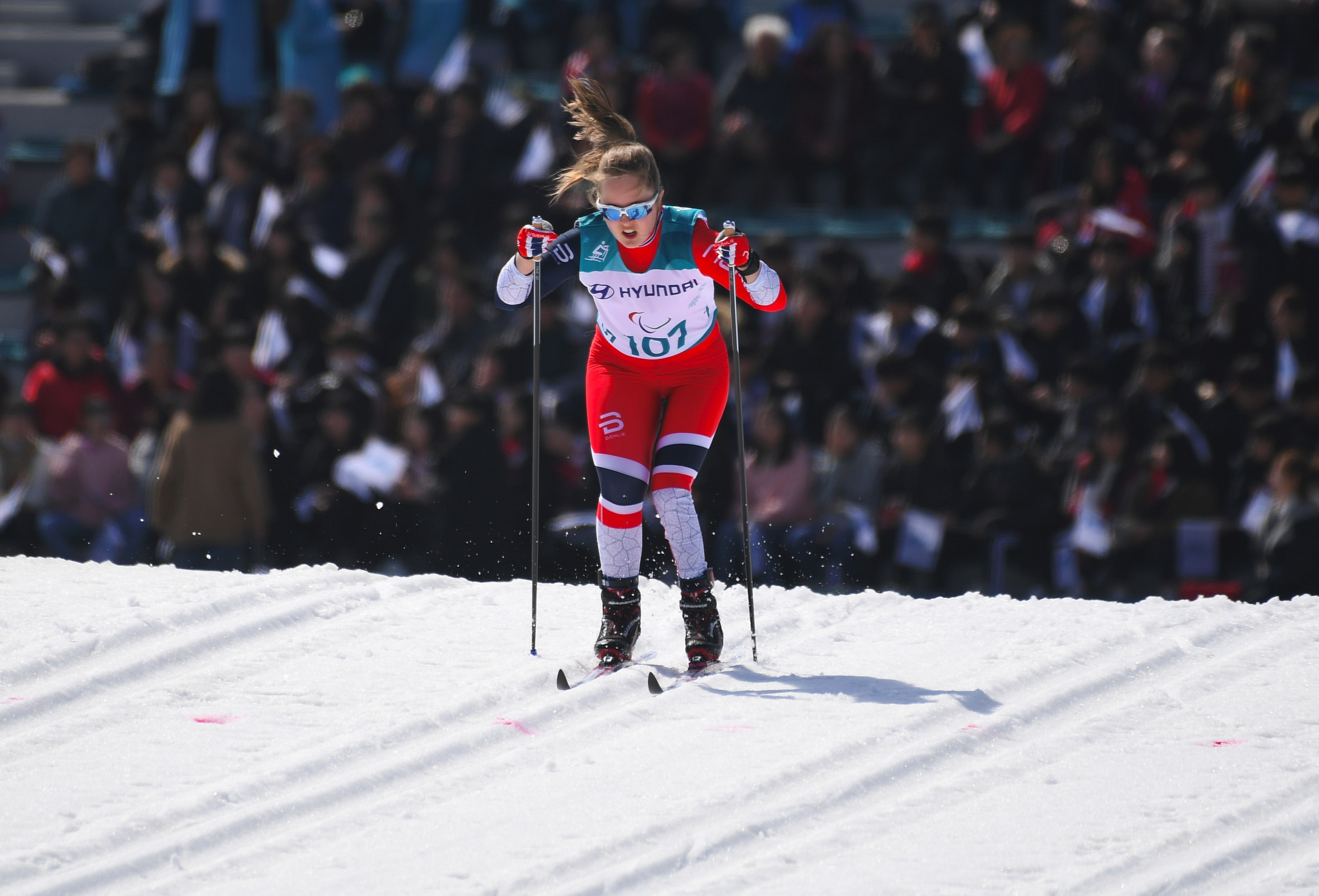 There were no new names at the top of the podium in Vuokatti as the cross-country events came to a close at the World Para Nordic Skiing World Cup.

Norway’s Vilde Nilsen completed a clean sweep of gold medals across the long, middle, sprint and short distances in the Finnish resort.

Compatriot Ivan Golubkov bounced back from yesterday’s defeat to claim his third gold, while Belarusian Sviatlana Sakhanenk secured her third victory and Sweden’s Zebastian Modin wrapped up his brace.

Nilsen claimed the women’s short standing title in a time of 13min 52.9sec as she finished ahead of Russia’s Ekaterina Rumyantseva and Canadian Brittany Hudak who clocked 14:12.8 and 14:24.7 respectively.

The top two places in the women’s short sitting contest were taken by Russians as Zainullina saw off Natalia Kocherova.

The bronze medal went to Russia's Aleksandr Davidovich who registered 14:48.9.

The men’s short visually impaired final was won by Modin and guide Robin Bryntesson who clocked 17:12.6.

Athletes are set for a rest day tomorrow before the first of two days of biathlon competitions on March 25.